Monkey No 1 | Smile for the Camera 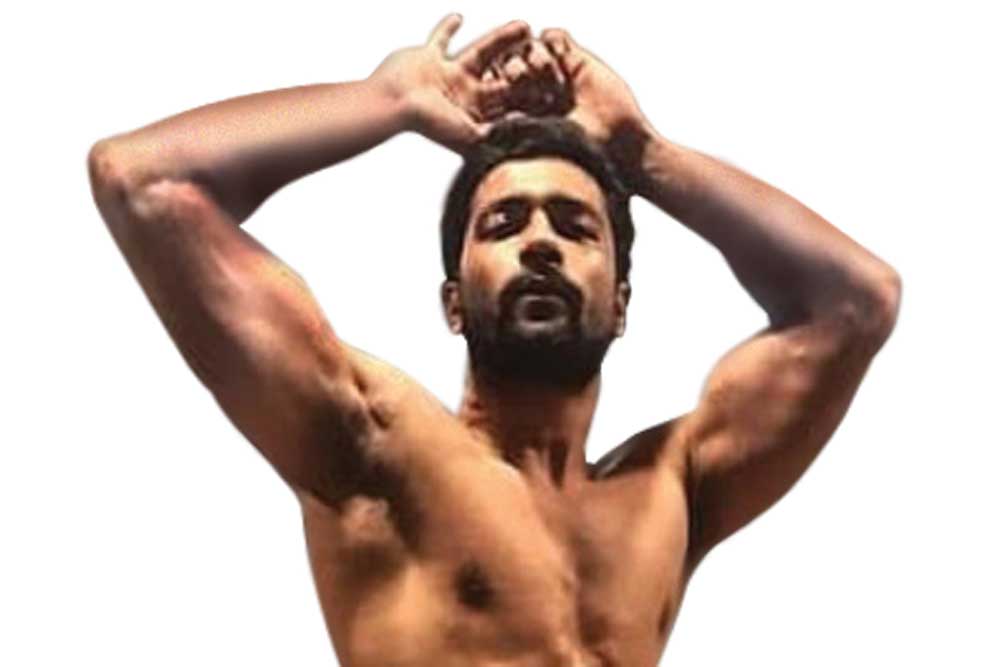 Vicky Kaushal is in a spot. The actor trained so hard he’s looking like a truck but the film he broke sweat for has been postponed. Karan Johar’s ambitious directorial venture Takht, a historical saga based on the ideological clash between Mughal emperor Shah Jahan’s sons Aurangzeb and Dara Shikoh, will now film from February next year. The makers decided they needed to more time for pre-production.

But that leaves a hole in Vicky’s schedule. The actor, who shot into the A-list with the blockbuster Uri: The Surgical Strike earlier this year, doesn’t want to be idle until February so he’s convinced Shoojit Sircar to advance the shoot for Sardar Udham Singh. After completing the first schedule of the film in St Petersburg recently, Shoojit was expecting to pick up filming after Vicky had wrapped the bulk of Takht. But now Shoojit will wrap his Amitabh Bachchan-Ayushmann Khurrana- starrer Gulabo Sitabo in August and is expected to dive straight into Udham Singh right after.

That’s one problem solved. Now there is the matter of Vicky losing all the bulk that he so painstakingly put on, so he can go back to a leaner look for Udham Singh. And then to put all the muscle back on before he dives into Takht.

These days Varun Dhawan is bonding at the gym. Midway through his dance film Street Dancer, Varun has been getting into Chippendales model shape for the film. Good thing his gym is the same one a bunch of his friends go to. So earlier this week he was throwing dares at Kim Sharma, and only last week he was spotted making faces and mucking about with his Kalank co-star Kunal Kemmu.

When Varun wraps Street Dancer with Remo D’souza and Shraddha Kapoor, he’ll go straight into his father David Dhawan’s remake of Coolie No.1 (1995). The talk is he may also star in brother Rohit Dhawan’s next, for which he wasn’t the original choice. The film—a buddy adventure—was written for Hrithik Roshan, and the Super 30 star was excited he’d be paired with a monkey. But looks like the simian will monkey about with Varun now, as Hrithik has apparently passed on the project.

Smile for the Camera

A prestige show has just dropped on a major streaming service, and from the united front they’re putting up it would seem like everything’s in order. The satisfied smiles, the spiel in the media that it was a happy but hardworking set, the exchange of flattering messages on social media—who would think anything was amiss? But those who’ve worked on the show and those that have knowledge of what’s gone on behind the scenes talk about a troubled production, frequent clashes between the showrunner and creator, and a set in disarray.

The project was reportedly birthed by a prominent writer of acclaimed films, skilfully adapting a difficult book. No wonder this heavyweight international filmmaker signed up as creator for the show, committing to direct a clutch of episodes and putting a personal stamp on the series’ look and feel. The writer was roped in as showrunner, and everyone believed the project was off to a flying start.

Trouble, however, started brewing when the creator’s vision reportedly clashed with the showrunner’s—both strong personalities, both opinionated professionals. Their relationship is believed to have become so strained they were not on talking terms by the third week into the shoot, and the crew and cast were expected to take sides.

Eventually a senior executive from the service flew in and held a meeting between the two, hoping to seek a truce. But things had escalated too fast, too soon, and there was no question of either willing to accommodate the other’s vision. The executive then spoke to key crew members and actors, and armed with the feedback decided the show needed to stick with the creator’s vision, easing the showrunner out of the project. It was also decided these developments would stay out of the press. Everyone got paid as promised, but the showrunner has stayed away from premieres, promotions and all manner of ownership on the project.