Art of the Rehash 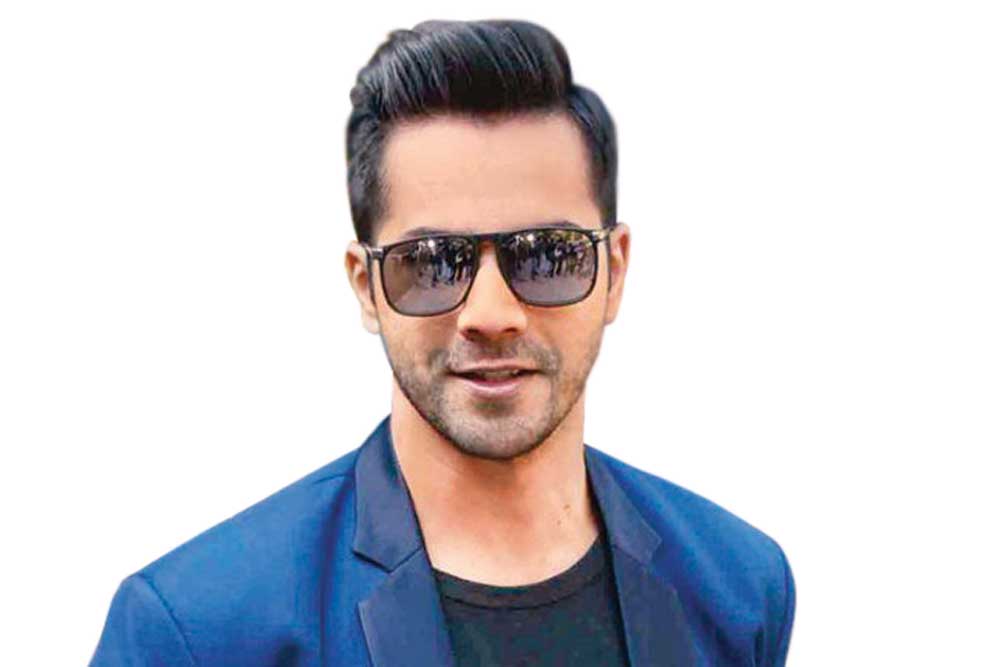 Varun Dhawan, who’s spending most of his time these days promoting his new movie Judwaa 2, a ‘reboot’ of the Salman Khan-starrer Judwaa from 1997, ran into Tabu recently and didn’t miss the opportunity to once again plug his film. Varun reminded his fans that Tabu was a huge part of the original Judwaa, although she wasn’t technically in the movie. She had, some might remember, dubbed for Rambha, one of the two leading ladies of that film.

What few might know is that Tabu, a top star at the time, dubbed for the film as a favour to her then boyfriend Sajid Nadiadwala, who produced both the original Judwaa and this remake. Tabu was also one of director David Dhawan’s favourite heroines, having worked with him in a few films, including the smash Saajan Chale Sasural opposite Govinda and Karisma Kapoor.

Varun, who sought the blessings of Salman Khan before embarking on Judwaa 2, says he was apprehensive about remaking the film because of the popularity it has enjoyed over the years. Yet, he reveals, Salman encouraged him to have a go at it:“Salman warned me that his fans would possibly abuse me for doing the film, but he said I should do it anyway because it’s a good story and because it’s time to update it.”

Digging up old graves, Vivek Oberoi has reportedly gone on record to suggest that his very public controversy with Salman Khan cost him his acting career. The actor has been quoted as having said: “It was like a fatwa was issued against me from the powers that be.”

Vivek, of course, is referring to an incident 14 years ago when he called a press conference at his Juhu home to ‘expose’ Salman for making repeated threatening calls to him after he began dating Salman’s ex, Aishwarya Rai. At the time, this was widely reported in the press, and many in the film industry felt Vivek had violated Bollywood’s unwritten rule that ‘thou shall not go to the media to attack another member of the fraternity’.

The actor, who made a promising debut in Ram Gopal Varma’s Company and then became a heartthrob star with his performance in Saathiya, has blamed the unravelling of his personal life for the failure of his career. “When my personal life got messed up, I couldn’t keep my eye on the ball. Even if I gave a hit, work wouldn’t follow. Shootout at Lokhandwala became a huge hit, but I sat at home for a year after that.”

It is likely that his spat with Salman turned industry folks off him, but Vivek conveniently forgets that he’d developed a swollen head and rubbed many people the wrong way, including his mentor Varma and even Amitabh Bachchan on the sets of a movie they made together. And let’s not even get started on his choice of films.

A young male actor, recently reunited with his mentor, is reportedly giving the unit of his new film a hard time during an outdoor shoot. The actor, who is coming off a big dud, likes to give the impression that he’s all calm and Zen-like, but the crew on the new project says he’s consumed by insecurity.

Word from the set is that he is getting on the nerves of his director, who is trying his best not to pop a blood vessel. The actor is also apparently not thrilled that the crew pampers his female co-star more than him. Some have even said the actress’ mother is keeping a close eye on him, mindful of his skirt-chaser reputation.