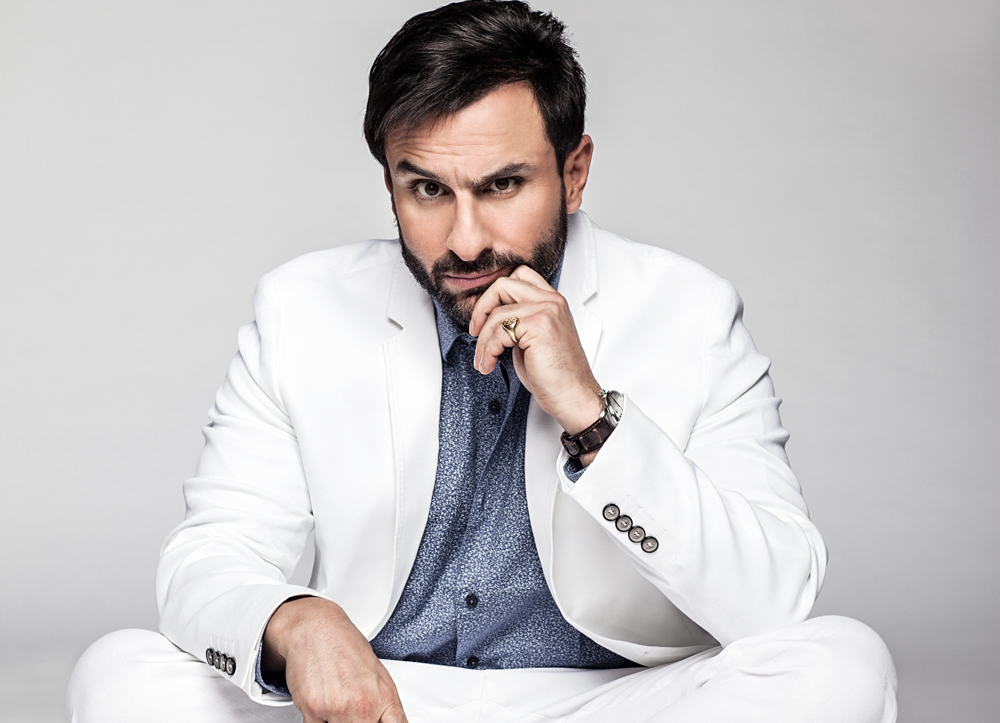 
Zoya Akhtar and her Gully Boy co-producer Ritesh Sidhwani have just returned from Los Angeles where they spent over a week trying to understand what it would take to launch an Oscar campaign for the film. Selected from among a dozen-odd titles as India’s official entry for the Academy Awards in the Foreign Language Film category, Gully Boy will go up against 93 films in all, including Pedro Almodóvar’s Pain and Glory (from Spain), Bong Joon-ho’s Parasite (from South Korea) and French entry Les Miserables, all of which have screened at international film festivals and gained considerable momentum in the race.

The road ahead for Gully Boy will not be smooth. But insiders reveal the makers have decided to give it their best shot. Ritesh and Zoya are expected to make trips to Los Angeles and New York to woo as many Academy voters as they possibly can. Their Dil Dhadakne Do star Priyanka Chopra and her husband Nick Jonas turned up to support the film in Los Angeles. Sources say more friends in high places will put their strength behind the campaign. Since Zoya is represented internationally by CAA, the top Hollywood talent agency is expected to open their Rolodex and use their muscle.

But Oscar campaigns are typically intense, expensive and long-drawn affairs, and the last and only Indian producer to have actively launched a successful campaign for his film was Aamir Khan the year that Lagaan (2001) made the cut from India.

Saif Ali Khan is reportedly smarting from the failure of Laal Kaptaan (2019), but his friends and advisors have asked him to be realistic—that film was never going to work, they say. The actor has reportedly signed up for an original series that Sultan and Bharat director Ali Abbas Zafar will produce. But the project he’s especially excited about is the Vikram Vedha (2017) remake that Aamir Khan personally reached out to him for.

Aamir became interested in remaking the Tamil thriller recently and, bowled by the performance of Vijay Sethupathi, he cast the Super Deluxe star in the Bubba Gump role in his Forrest Gump remake, Lal Singh Chaddha.

The Hindi version of Vikram Vedha will go on the floor after he’s done with Chaddha, and Aamir will take the role Sethupathi played in the original film. For the role of the honest police officer that R Madhavan played in the Tamil film, he was convinced Saif would do complete justice. Saif was reportedly “thrilled” to hear from Aamir about the role and cannot wait to begin shooting the film later next year.

A young actor who’s made more than one film with this co-star has been telling friends that he feels let down by his actor buddy after the latter broke out and became a ‘hot’ star. The two had pretty similar career trajectories until their last film together sent the other one to stratospheric heights.

The dejected actor has been saying his friend does not keep in touch, has never offered to help him and hasn’t shown any support for him at a crucial time when an important movie he’s in is being shuttled around because another ‘hot’ star who has made a film on a similar theme is racing to release that film first.

In all fairness, his ‘now famous’ friend and co-star is self-made and had no friend or colleague helping him during his rough patch either. What’s more, there’s little the star can do for his friend when he’s just about trying to hold on to his own success and popularity. Finally, he’s kept a safe distance from the controversy surrounding his friend’s new film because he clearly doesn’t want to make enemies in the business or be seen taking sides on a matter that doesn’t concern him directly.