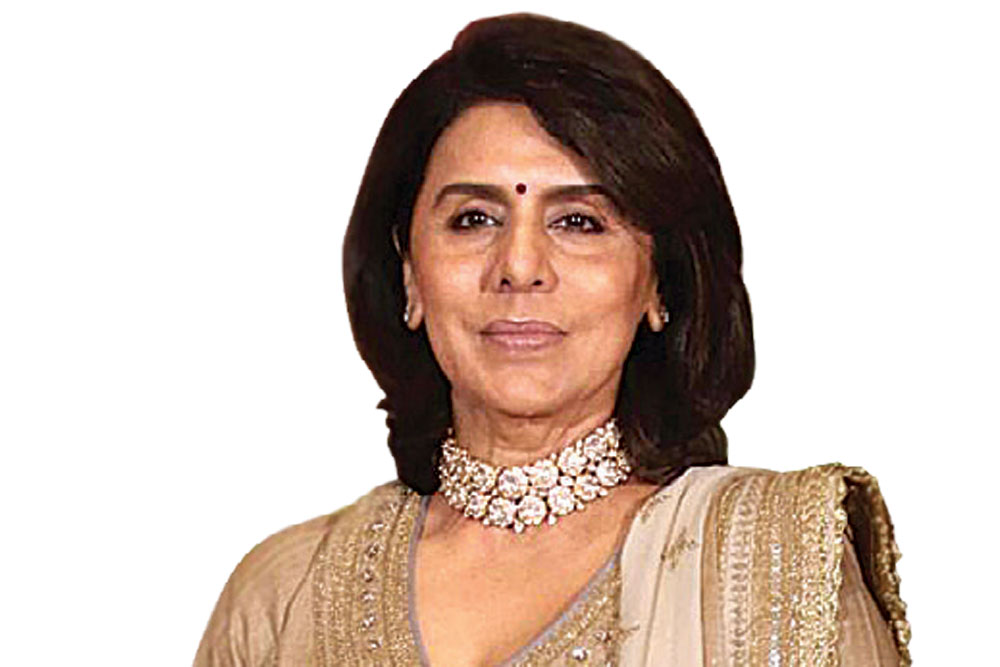 
Since retiring from acting in the ’80s after her marriage to Rishi Kapoor, Neetu Singh made a few exceptions and faced the camera—but only to work with her husband or son. In Love Aaj Kal (2009), she made a fleeting appearance as the missus of the character played by Rishi Kapoor. The following year, she took a full-fledged lead in Do Dooni Chaar, again opposite her husband. In Yash Chopra’s swansong Jab Tak Hai Jaan (2012), she guest-starred yet again opposite Rishi Kapoor, and then in Besharam (2013), she joined her husband to play a pair of crooked cops trying to make a fast buck at the expense of the protagonist, a down-on-his-luck Lothario, played by son Ranbir Kapoor.

The actress has frequently said that having started her career as a child artist and spent the bulk of her childhood and youth on film sets, she was most happy to bid goodbye to the movies when she did. She was never tempted to return to acting fulltime, and the few appearances she did make post-retirement were on the request of her family. But now it appears that Neetu has said yes to starring in Good Newwz director Raj Mehta’s next, a ‘dramedy’ in which she will play Anil Kapoor’s wife and Varun Dhawan’s mother.

Industry sources say Anil and Neetu will play a long-suffering couple who decide to end their marriage and are looking for the right moment to break it to their overseas-settled son. But their son is himself having trouble breaking the news to his parents that his wife and he have decided to divorce. The role of Varun’s wife will be played by Kiara Advani, and much like the last time around, Raj is expected to treat a serious subject with some levity.

Neetu is believed to have said yes to the project on the encouragement of her children Riddhima and Ranbir, who, in the months since the passing of their father, have been keen that she find distractions to keep herself busy and happy.

It was right here in this column more than two months ago that we first broke the news that Varun Dhawan would be starring in Stree and Bala director Amar Kaushik’s next film—a ‘monster satire’ set in a forest in Madhya Pradesh. Filming is expected to begin in a few months when shooting restrictions are relaxed across the country and when it is safe to travel with a full unit.

Last week though Varun faced the camera for Amar—not for a feature but for an ad film. The actor took a Covid-19 test (helpfully documented on his Instagram) before strapping on a mask and heading out to shoot for the first time in nearly six months. Previously, and while still in lockdown, Varun hosted a talent contest for an e-commerce platform but he did that from the convenience of his own home. The ad film, however, was a studio shoot—but with safety precautions. Sources say it was also an opportunity for both Varun and Amar to get to know each other better and to understand each other’s working style before they head into the forests to film their feature, which, according to some reports, has been tentatively titled Bhediya.

Vir Das doesn’t want his genius to be limited to home shores. The actor and comedian has repeatedly said he is keen to explore both standup and acting opportunities in the West, and towards that end, he took a role in the (largely forgettable) ABC drama series Whiskey Cavalier last year. But earlier this week, it was announced that he has been signed by top Hollywood artist management agency UTA for representation outside India.

Vir, who was named by Variety magazine as one of the 10 Comics to Watch in 2017, is the only Indian funny man (or woman) to have three comedy specials on Netflix.

Getting a spot on UTA’s roster could be a big step towards a global career, given the agency has some experience representing major international comics such as Awkwafina, Chelsea Handler, Chris Tucker and Hannah Gadsby. 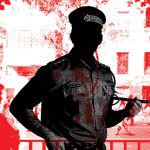 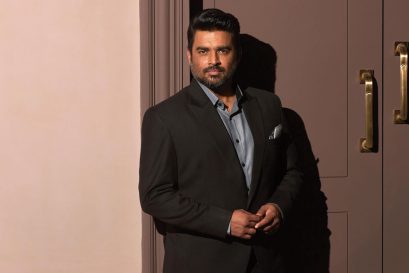 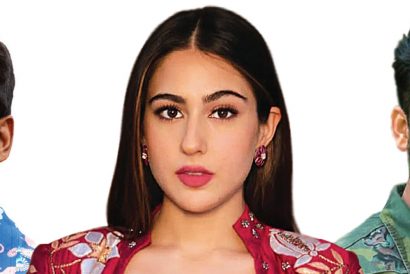