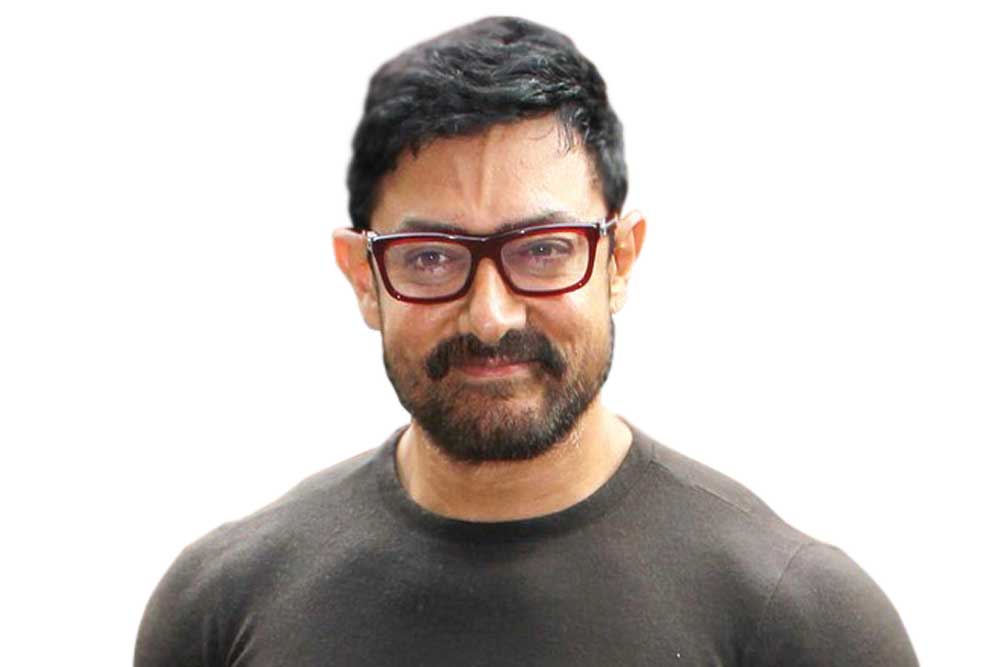 Earlier this week, Dangal broke the box-office record held by PK (2014) to become the highest-earning Hindi film in history, and in just 17 days. The film’s leading man and co- producer Aamir Khan has repeatedly proven that he has the Midas touch when it comes to picking films.

According to well-placed sources within the actor’s camp, he will next begin work on a biopic of celebrated astronaut Rakesh Sharma, who in 1984 became the first Indian to travel to space. The film will be directed by ad-filmmaker Mahesh Mathai, who last helmed Bhopal Express, a little seen feature based on the infamous gas tragedy of 1984. Former UTV boss Siddharth Roy Kapur is expected to bankroll and produce the project under his new banner, and Aamir is expected to take co-producer credit and a more-than-sizeable percentage of the film’s profits on its release.

Before that, however, fans will see him make a cameo in his former manager Advait Chandan’s directorial debut Secret Superstar. Plus, there is some talk that both his Lagaan director Ashutosh Gowariker and Rang De Basanti director Rakeysh Omprakash Mehra— each coming off colossal duds—have dropped off their new scripts for him to read and consider. Because frankly, who wouldn’t want some of that magic dust of his to rub off on them in hard times?

No word yet whether Priyanka Chopra and Deepika Padukone ran into each other at the Warner Bros/InStyle after party after the Golden Globes on January 8th in Los Angeles, but we do know that both ladies did turn up for the glitzy shindig. PC goofed around with Modern Family siren Sofia Vergara at the famous photobooth, while Deepika has been photographed in a canary yellow gown looking rather resplendent.

Meanwhile, Priyanka is likely to take time off from the set of Quantico in April to join Dwayne ‘The Rock’ Johnson and Zac Efron on promotions for Baywatch, which is slated for release in May. There are unconfirmed reports that the studio wants to bring The Rock to India as part of the global promotional tour for the film, but given the number of projects that the actor is involved in at any given time, it’ll be a miracle if he can squeeze in more stops on the tour.

Suddenly we’ve been inundated with pictures of a top star and his wife— from their outstation holiday, from public events, and just about everywhere they step out together. It’s uncharacteristic of the actor, and insiders are saying this is nothing but damage control from all the rumours swivelling around about his ‘closeness’ to a recent co-star. Such stories could hurt the actor’s reputation in more ways than one, and he seems to have decided that the best way to deflect such talk is by pushing the image of him as a loving husband. Oh, the irony!