Badshah is slowly and steadily getting his feet wet in Bollywood 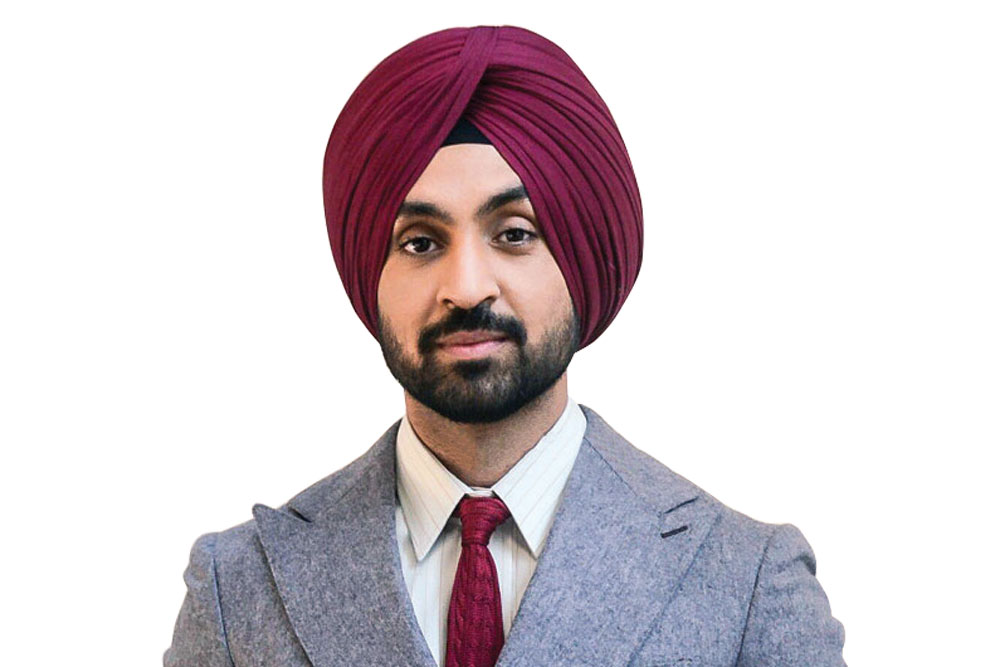 
When music and filmstar Diljit Dosanjh was offered one of the two male leads in the ‘surrogacy comedy’ Good Newwz, little did the Udta Punjab actor know he may be stepping into a role his buddy had landed—and lost—just weeks ago. In the film, Diljit and Kiara Advani play Mr & Mrs Batra, a loud Punjabi couple from Chandigarh who’re going through an IVF treatment, but an accident on the part of a medical professional results in his sperm being exchanged with that of another Mr Batra, namely Akshay Kumar, who is also undergoing IVF treatment with his wife, played by Kareena Kapoor.

After the makers cast Akshay and Kareena as one of the two married couples, the search to land the other Mr Batra began. The film’s producer Karan Johar reportedly recommended that the director Raj Mehta consider rap sensation Badshah for the role. Karan had recently returned from a series of overseas concerts with Badshah at the time, and found him to be extremely funny and very willing to try his hand at acting. Sources reveal that the film was pretty much offered to Badshah, who was very happy to give it a shot, but the director suggested that before they make things formal, they ought to do a screen test just as a formality.

The screen test was a big revelation. Not only for the makers of the film but for Badshah himself, who has told friends he just wasn’t ready for acting, and that it showed in his test. The director picked up on it too, and after a frank conversation between the two, it was agreed that Badshah should sit this one out. The rapper, it must be said, was extremely gracious about the way things had turned out. His camp says he was in fact “relieved”—he didn’t want to jump into acting unprepared. Among those that he shared this information with was his friend Diljit, who’d already established himself as a pretty good actor both in Punjabi cinema and the odd Hindi film.

When Diljit was offered the same film a few weeks later, he wasn’t aware it was the one Badshah had told him about. He has said he discovered that much after he got the gig, and has revealed that he immediately informed his friend who wished him the best without any hard feelings. Badshah is slowly and steadily getting his feet wet in Bollywood, and the friendship between both men is apparently stronger than ever.

So it turns out there is such a thing as too much Ayushmann Khurrana after all! The Actor Who Can Do No Wrong was meant to have two releases in two consecutive weeks—the gay romantic comedy Shubh Mangal Zyada Saavdhan on February 21st next year, and Shoojit Sircar’s Gulabo Sitabo with Amitabh Bachchan exactly a week later, on February 28th.

But the makers of both films are believed to have sat down together recently and agreed that despite his enormous success and popularity lately, back-to-back releases could cause Ayushmann Fatigue with the audience. So Gulabo Sitabo will now come out in April and Shubh Mangal remains on track to arrive in February. Meanwhile, noticing that a spot has opened up on the busy movie calendar, Ayushmann’s Article 15 director Anubhav Sinha quickly snapped up the February 28th slot, moving his new film, the Taapsee Pannu-starrer Thappad to that date. All’s well that ends well—for now at least.

Coping with a Heartbreak

A popular young male star is apparently still bristling from a recent break-up. He appears to have bounced back with a pretty young co-star who, some say, has been carrying a torch for him for a while now. But industry insiders say for all the smiling photographs, the truth is that he’s still stinging from being dumped. His ex appears to be single—and loving it. Which is what is said to be getting the actor’s goat.