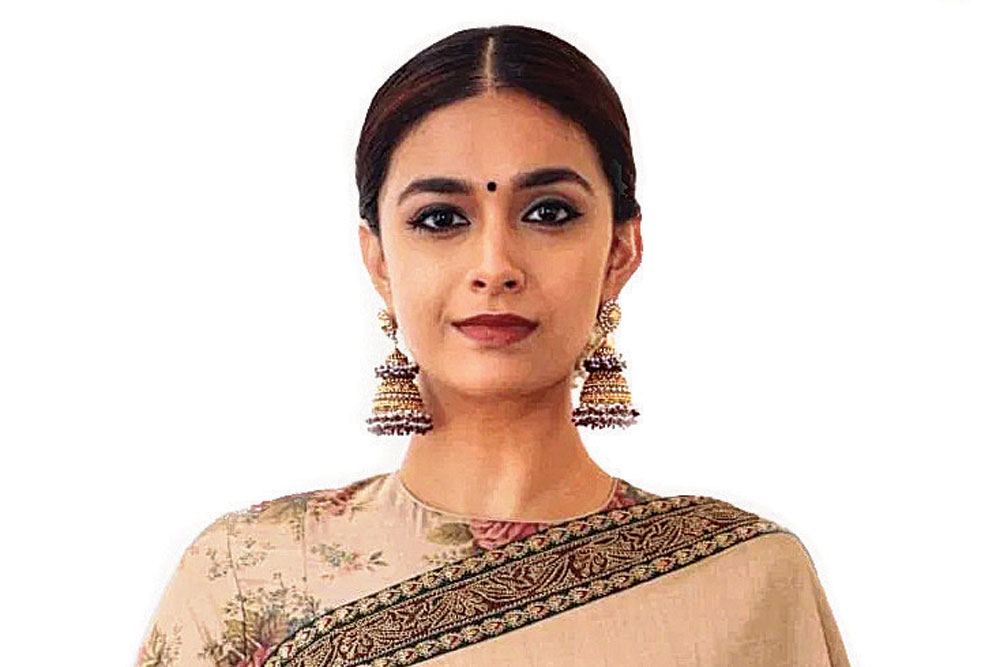 
At least one more film about a female sharpshooter is in the works. The protagonist of Hyderabad Blues (1998) and Dor director Nagesh Kukunoor’s in-production project Good Luck Sakhi is a female sharpshooter, played by National Award-winning Mahanati star Keerthy Suresh. Some media reports say that Kukunoor has wanted to make this film for 20 years, since he first came across a newspaper report about celebrated shooters Prakashi Tomar and Chandro Tomar.

Keerthy, whose Tamil film Penguin releases straight to streaming this weekend, tells me she took shooting lessons in preparation for the role. “It looks easy, but it really isn’t,” she says, explaining that it took some time and some work before she looked ‘natural’ holding and firing a gun. When asked if she’d seen last year’s Saand Ki Aankh, in which Taapsee Pannu and Bhumi Pednekar played the Tomar sisters, Keerthy revealed that she hadn’t—and that she hadn’t heard of the film either.

Conspicuously absent from the list of Fox Star Studios films that are expected to forego theatrical release and premiere directly on the Disney+Hotstar platform is David Dhawan’s remake of Coolie No. 1 starring his son Varun Dhawan and Sara Ali Khan.

It’s been widely speculated that as many as eight films from the banner are being sent straight to streaming. These reportedly include the Akshay Kumar-starrer Laxmmi Bomb; the Ajay Devgn-Sanjay Dutt-starrer Bhuj: The Pride of India; Sadak 2 starring Alia Bhatt, Aditya Roy Kapur, Pooja Bhatt and Dutt; surrogacy-themed drama Mimi starring Kriti Sanon and Pankaj Tripathi; the Harshad Mehta biopic, The Big Bull, starring Abhishek Bachchan; Shiddat starring Sunny Kaushal and Radhika Madan; the Kunal Khemu-starrer comedy Lootcase; and Dil Bechara which turned out to be Sushant Singh Rajput’s last film before the actor’s tragic death on June 14th.

No mention of Coolie No. 1, which is one of the studio’s marquee titles. According to industry sources, it turns out that the plan for now is to stick with a theatrical release for the film. However, if cinemas take longer to reopen, Coolie could also go straight to streaming as the film is complete, and inordinate delays add to the film’s cost which the producers would like to avoid.

Varun is expected to shoot Stree and Bala director Amar Kaushik’s next film when production resumes. But coming off two back-to-back duds in Kalank (2019) and Street Dancer (2020), a lot is riding on Coolie for the 33-year-old.

The smartest ‘made-in-lockdown’ content comes from actor-couple Rasika Dugal and Mukul Chadda who’ve written, shot and starred in a charming short film called Banana Bread that cleverly and hilariously captures the paranoia, the need for personal connection in these times and the obsession with taking in all available information about the coronavirus. Framed and directed (remotely) by Srinivas Sunderrajan, the 12-minute film (on YouTube) is a terrific reminder of the largely underutilised potential of Rasika and Mukul whose everyday appeal frequently conceals their extraordinary talent.

Sushmita Sen returns to acting with a pretty slick turn in Neerja director Ram Madhvani’s drama series Aarya, that’s streaming from this weekend on Hotstar. Perfectly poised as a la-di-da wife and mother who must take charge of the ‘family business’ when her husband is killed, her brother is jailed and a Rs 100-crore debt is owed to a drug lord, she seamlessly slips into control mode. It’s an impressive, instinctive performance that looks deliciously unrehearsed and spontaneous—just the way Madhvani likes it. 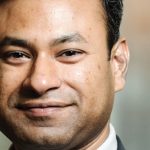 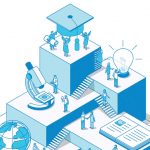