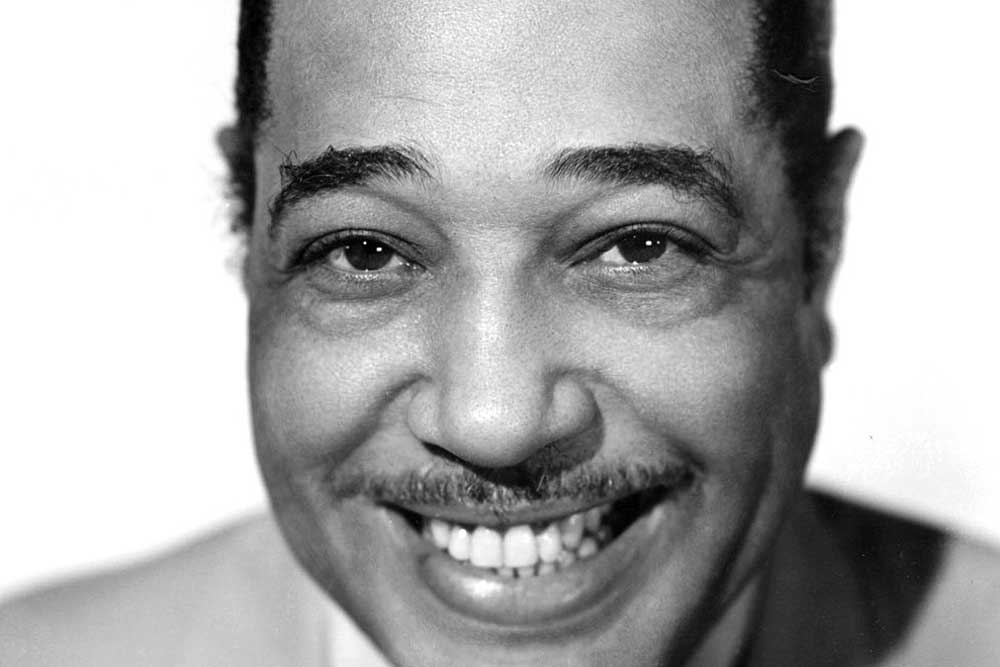 In an age where the boys did their whiskey for my daddy-ohs at street junctions, a certain abject apathy was distinctly rampant. It wasn’t that the music was bad. Never that…And yet, in the vacuum of the jasbos was a calling for a duke. If he came by the same name, why question it. And if the papas called him “The Hot Bach,” even better… Just like manna or ambrosia, he was sucked up by jazz, and spat out his seed. Plonky-tonk they imagined—but singularly gut squeezing. He rose from nothingness in much the same manner as most—playing coffee houses and bars. Until finally, everyone from Queen Elizabeth II to good ‘ol President Nix was subject to his ministrations. Edward Kennedy Ellington always went by the moniker “Duke”.

April 29, 1899 was a significant history in itself for Washington, DC. Of course, it was also symbolic for a midwife named Eliza Jane Johnson who delivered a special baby to Daisy Kennedy Ellington and James Edward Ellington, who were initiated into the cult of parental bliss. Duke Ellington was brought up on table manners, baseball and the other veritable all-American things. Piano playing at the age of eight was consequently, quite unglamorous, and meanwhile Duke spent his time playing pool at Frank Holliday’s pool parlour, and landed his first job, selling peanuts at Washington Senator’s baseball games. From the knock-kneed fright of standing in the arms of such a crowd, through art studies at the Armstrong Manual Training School, perspectives were bound to change—Duke’s introduction to ragtime being one of them.

Under the tutelage of Oliver ‘Doc’ Perry and Louis Brown, Duke learned the essentials of music and piano playing. The year 1917 heralded the formation of The Duke’s Serenaders. Unfortunately, the times were bad, and although the music was good, Duke earned his spare cash painting signs. In 1923, Duke’s first recording was released, under the aegis of his renamed lineup, The Washingtonians. The New York circuit offered avenues like the Cotton Club. Operated by the gangster Owney Madden, it was a black-man serviced white man’s joint. The Cotton Club functioned as steamy cabaret-style dance parlour, and venue for smoky jazz. Ultimately, Ellington’s recordings of the Cotton Club days, was broadcast on radio as ‘From the Cotton Club’. Boston critic RD Darrell went on to write ‘Black Beauty’ in 1932. It was in essence, the first serious essay on Ellington’s music to be published.

The 1930s were a season of variety for the band and they found themselves in Hollywood, featuring in the films, Murder at the Vanities and Belle of the Nineties. The Ellington orchestra made a short flick, Symphony in Black, featuring Billie Holiday. Black, Brown and Beige marked Ellington’s debut at the Carnegie Hall. Ellington explored other avenues, writing Night Creature for combined symphony and jazz orchestras, A Drum is a Woman for a television production, and Anatomy of a Murder for Otto Preminger.

The sixties defined a musical sea change, wherein Ellington took a turn towards gospel and the liturgical. Sacred concerts, and instances such as the song, ‘My People’, written in 1963 for the Century of Negro Progress Exposition in Chicago, became his new faith. By 1970, he had stretched the bounds of improvisation to arranging popular material from the Beatles and Mary Poppins, as well as Tchaikovsky’s Nutcracker Suite, collaborating with choreographer Alvin Ailey for the ballet The River. It was the deaths of Duke’s closest friends, Dr. Arthur Logan, Johnny Hodges and Billy Strayhorn that prompted him to pen his memoirs Music is My Mistress, published in 1973, a year before he himself died from cancer.

As bandleader, songwriter and pianist, Ellington prided himself on his compositional skills, and the raw gurney sound that came to be associated with the band, called the ‘Jungle Sound’. Duke pushed 78 rpm to the stretches of its ability and played his keys to the prime. Probably the essence of it all, was that Duke had learned the right way to play the jazz—and that was to give in to it, to bring it out… ﻿ 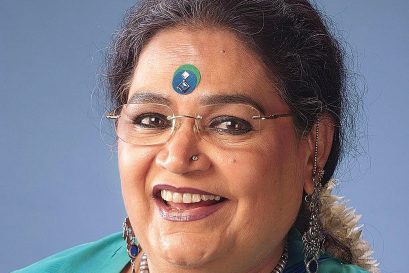 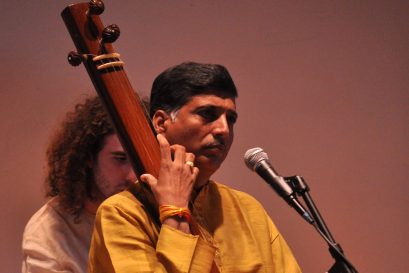