From a rejoinder to gun culture to the sound of hope 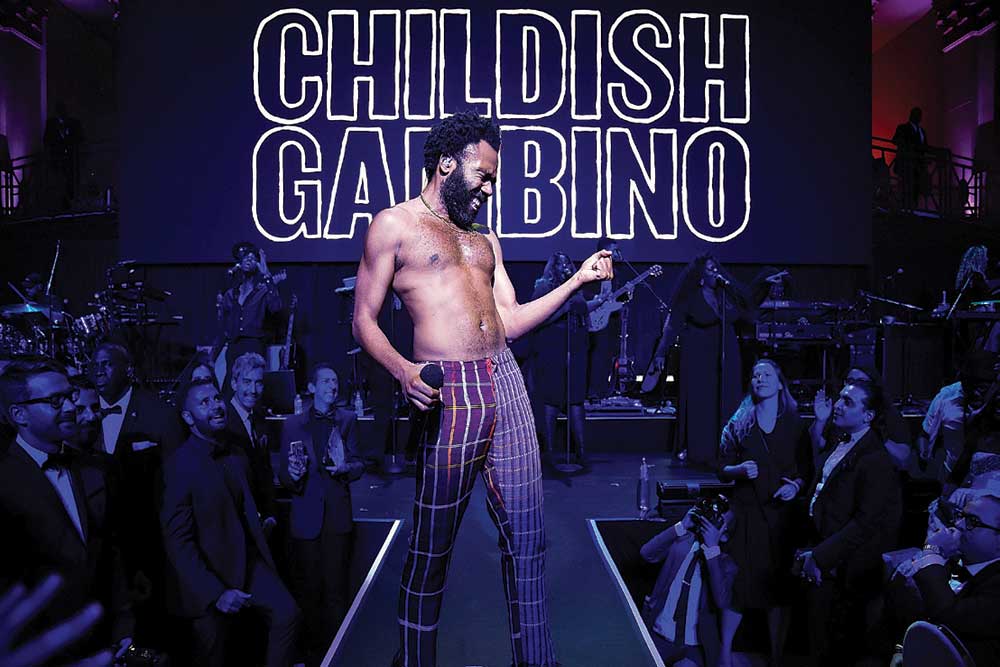 Childish Gambino: This Is America

This is arguably the most important song of 2018. In an exhausting and volatile year—you know, politically and stuff—Childish Gambino released what has to be described as a statement, a critique of modern society. Its fiery video, which is almost impossible to separate from the song itself (and has some 440 million views on YouTube and over half a million comments) offers a sardonic and chilling commentary on racism and gun culture in America. Watch it and be disturbed. 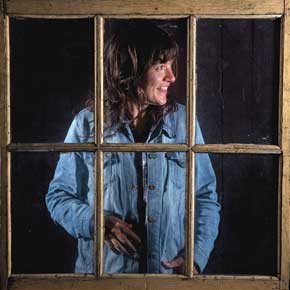 Courtney Barnett is a treasure, for she brings to the world joy and hope, perhaps even happiness, with her music. Barnett sing-speaks over folksy guitar lines, interspersing a postmodern sense of casual detachment, wit, and irony with an intimate, rambly, endearing, confessional, storytelling mode of delivery; it’s a unique style that’s won the Aussie singer-songwriter many loyal fans. Charity, unlike her chattier, more ponderous treks, is focused and structurally concise, though her ability to pack in generous textual detail between the lines—even within confined structures—shines through here as well. 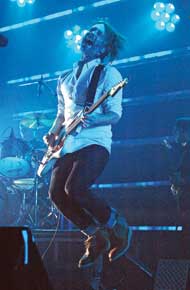 With the reluctant admission that Radiohead as a band no longer rules the world of radical experimentation, there’s no denying that Thom Yorke is a beautiful bastard. Even in 2018, he’s messing about like he always has, as the score for horror remake Suspiria so clearly displays. Unmade is classic Yorke: some background strings and a mischievous flittering piano line, over which Yorke juggles both his regular voice and his superhuman falsetto, assuring the listener that there’s nothing under my sleeves. 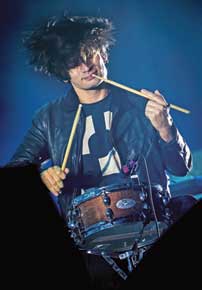 Delightful piano melodies hold this gorgeous and ever so fluffy piece together, keeping at bay the threat of the big strings and the wailing violas in the back, showcasing another side to Greenwood’s formidable compositional repertoire. 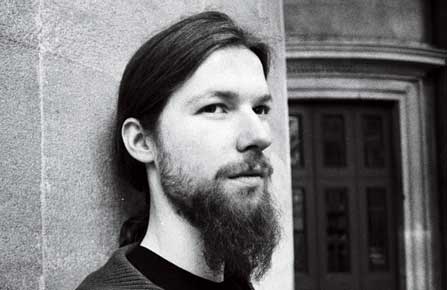 Like all things Aphex Twin, T69, too, is a clusterfudge. A journey into parts of the brain that should ideally stay sealed shut. There’s the dizzying video with its rapid-fire technicolor visualisations, which—to my eyes— seems to illustrate the slow collapse of a digital civilisation. 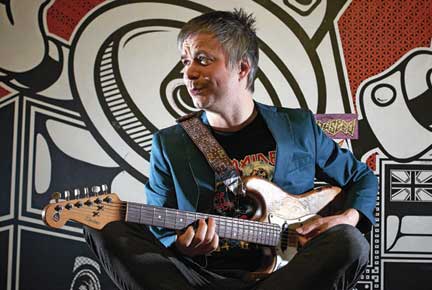 This is a whirlwind. It’s hard to quite capture the immensity of the song, part of the new solo album by Mike Vennart, former Oceansize front man and strident cult hero for a whole, very vocal generation of fans of alternative and progressive rock. What sets apart Immortal Soldiers is that underneath it all lies just a really great song written with absolute honesty. It has heart. 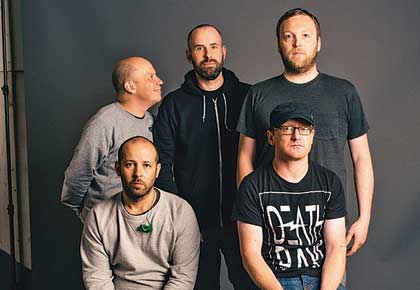 Scottish post-rock band Mogwai’s regular work often overlaps with their film work. Scrap, from their soundtrack for KIN, loosely recalls elements from their phenomenal Les Revenants album, as a compassionate spread of piano notes washes over everything. The song comes together and falls apart, treading around a path with a detached purposelessness. 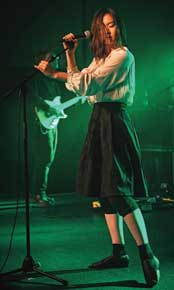 There’s something surreal about Mitski’s voice. She has a Beatlesque flair for bright, well-crafted melodies plotted over the guitar or piano. The undercurrent of sadness and self-reflection, both in her words and her unpredictable delivery, often hides the sheer calmness with which this Japanese-American singer- songwriter bewitches. 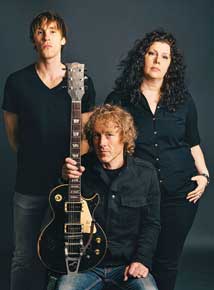 Marking their 25th anniversary, Low gave us the exquisite and much-revered album Double Negative this year, a fluid, 11-song exploration of florid ambient pop punctuated by lo-fi, desolate, static interjections and departures. It does have plenty of standout singles too, one of which is Fly. Arctic Monkeys 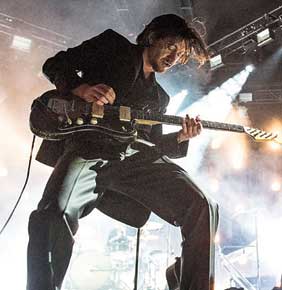 The Monkeys, and their greasy front man in particular, have this special talent of seeming like trendy, cunning, chameleon-like, slithering, wind-up-merchant knob-heads.

And somehow still writing nauseatingly sincere songs. Tranquility Base Hotel & Casino, a titular single, is both proof of concept of the left field direction the new record takes, as well as a droopy reminder that Alex Turner and friends are truly gifted songwriters.