“Why am in jail? Where is the evidence against me?” 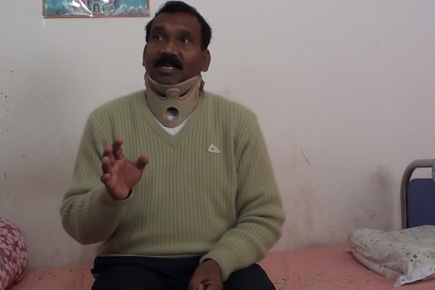 “Why am in jail? Where is the evidence against me?”


“Why am in jail? Where is the evidence against me?”

Madhu Koda has been in jail for one year and four months on charges of money laundering when he was Chief Minister of Jharkhand between 2006 and 2008. The third ‘independent’ MLA to ever become CM, he is accused of siphoning off Rs 4,000 crore, owning resorts in Goa and Daman, real estate in Dubai, and mines in Thailand and Liberia [he says he didn’t even know Liberia existed]. Open met Koda in his hospital room in the Rajendra Institute of Medical Sciences, Ranchi, for the first on-record interview since his arrest. In the course of the interview in Hindi (see video above), he says he was framed in false cases and fixed by corporations—Usha Martin and Tata Steel—because he tried to stop the misuse of mining leases granted to them. Repeated attempts to obtain clarifications from the companies named have been unsuccessful.

In the interview with Open, Koda takes us through the beginning of his political career to the highpoints and his subsequent fall. In his version of how and why he was ‘framed’, he says it was his failure to align with mainstream parties that is responsible for the fact that he continues to languish in jail while others accused in cases such as the 2G and Commonwealth scams have had it far easier. Pointing to the fact that the investigation against him has not been able to find even a fraction of the money he was supposed to have appropriated, he says there is just no evidence to back the charges against him. 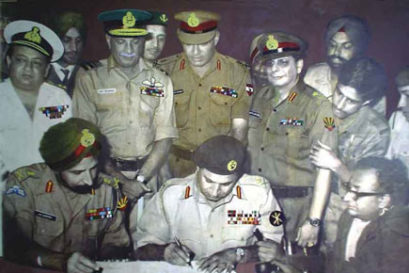 The Regiment that Helped Liberate Bangladesh 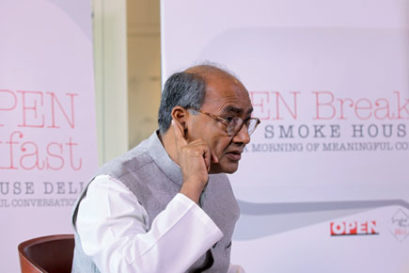 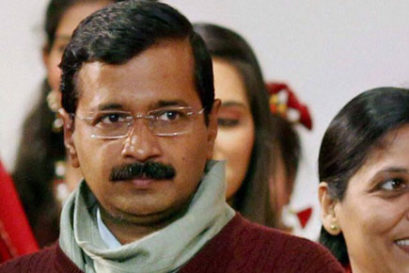 ‘We Are Not Wedded to Any Ideology’

Manu Joseph, editor of Open magazine, in conversation with Arvind Kejriwal at Smoke House Deli, a day before Kejriwal announced his plan to contest from the constituency which is Sheila Dikshit’s fief.