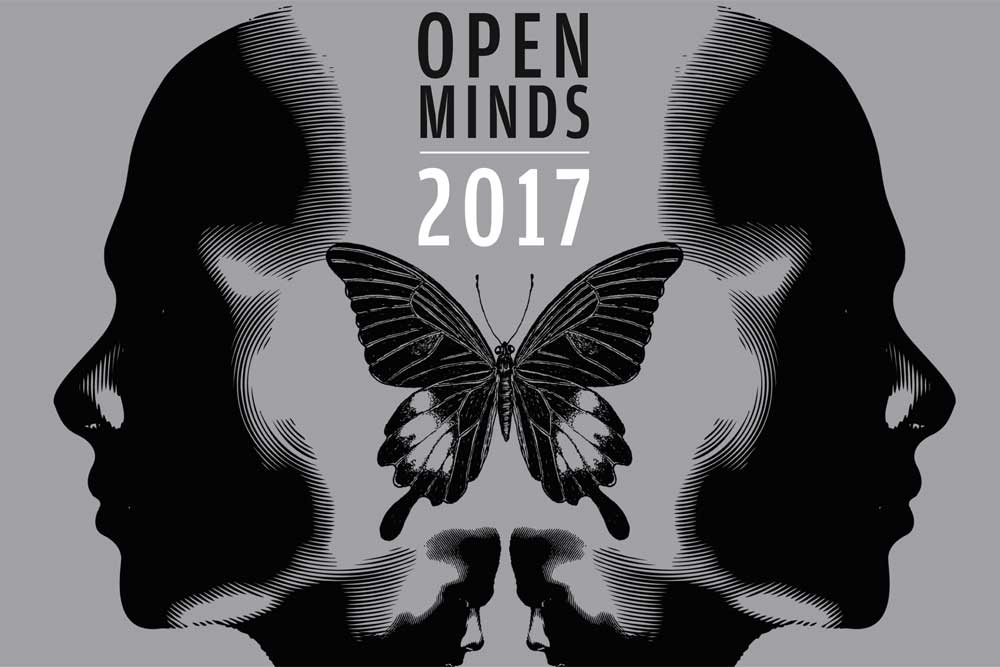 Early this year, Barack Obama spoke to The New York Times about how important books were to him during his White House tenure. “At a time when events move so quickly and so much information is transmitted,” he said, reading gave him the ability to occasionally “slow down and get perspective” and “the ability to get in somebody else’s shoes”. The minds we’ve mapped in the Soft Power section do exactly that—their books, their art, their films slow us down, and slip us into somebody else’s shoes. This slowing down allows us to see the world from different angles, it gives us pause and forces us to re-jig our thoughts. Walking in another’s shoes grants us empathy, the most humane of qualities.

Too often the arts are relegated to the back of the book and to ‘leisure time’, as if they are to be sneaked in after all the weighty business is done. But the artists and authors in this section are essential, if we are to make sense of the times we live in. Authors like Aravind Adiga and Amit Chaudhuri are altering the scope of the novel. Mythologists like Devdutt Pattanaik and Arshia Sattar not only retell the ancient epics but re-imagine them and make them modern. The artists and actors, authors and musicians, filmmakers and writers, featured in these pages all have one thing in common: they are all profoundly modern. By responding to our times, they are changing the way we perceive art and food, cinema and literature. Modern comes from the Latin word ‘modo’ (to measure). In these men and women, we have a true measure of our times.