The biggest quarterly profit in the history of business 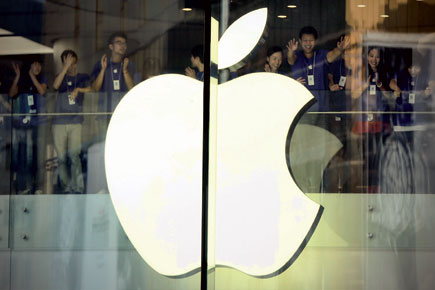 Who else can it be but Apple? For the first quarterly result (Q1) of 2015, the company posted a whopping $ 18.04 billion in profit. No other company in the history of business has posted such a quarterly earning. The company whose record it beat was the Russian oil and gas major Gazprom, which had in 2011’s Q1 made a profit of $ 16.24 billion.

Apple itself was pleasantly surprised by how well it did and the reasons for this performance are the two latest iPhones that it launched—iPhone 6 and iPhone 6 Plus. The company sold 74.5 million iPhones between October and December last year. A Financial Times report quotes Apple CEO Tim Cook saying, “Demand for iPhone has been staggering, shattering our high expectations. This volume is hard to comprehend.”

Ironically, it had taken Apple a long time to come out with phones that were bigger in size despite the rest of the smartphone industry like Samsung selling them successfully for a while. Once Apple did launch the two new models, it was as if its consumer had always been waiting for big screens. It is also getting a big boost from the Chinese market.

While the quarterly number is record- breaking, some think it would be hard for Apple to sustain it. But Apple has always managed to pull something radically new out of its sleeve every time its flagship product looked like it’s getting stale. When sales of iPods were flagging, it launched the iPhone. Then there was the iPad. Even now, it has a big ticket launch in the offing in the form of the Apple Watch, which is coming out this April. It will signal Apple’s entry to the wearable technology market, and that is a whole new world for the taking.