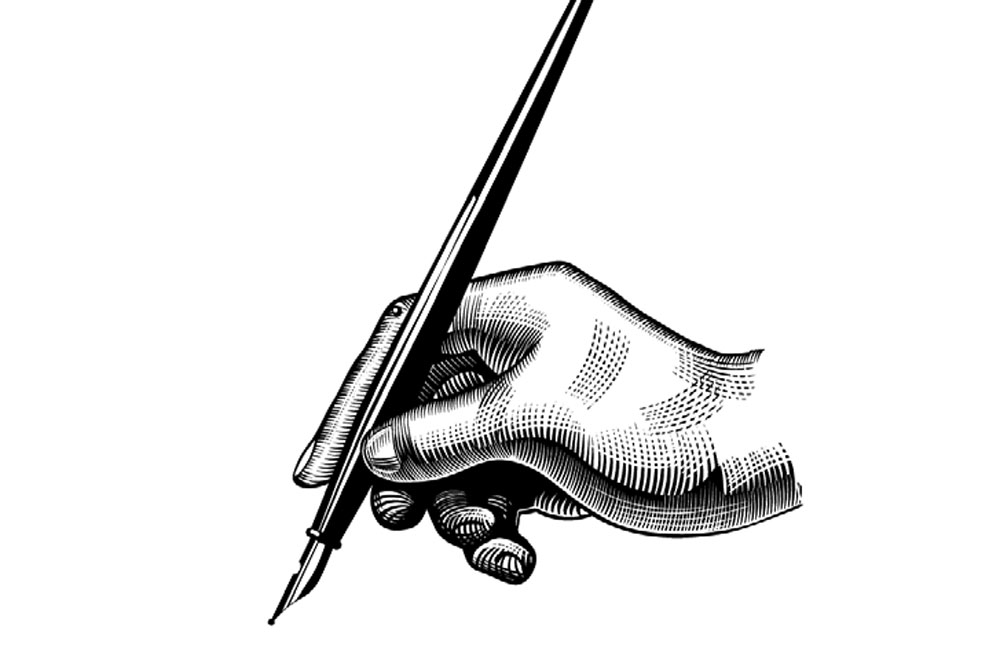 ONE OF THE most consequential gestures of Prime Minister Narendra Modi was to lay a wreath at the memorial for fallen Indian soldiers at Flanders. The significance of honouring Indian soldiers who had died during the course of the Great War of 1914-18 in Europe may not have been immediately grasped, but at least it set in motion the process of formally acknowledging the linkages between independent India and the pre-1947 dispensation.

It is not that before Modi’s gesture, Indian soldiers who died in the different campaigns of the two World Wars went unhonoured. The calendar of many different Indian missions contained an obligatory wreath-laying at the graveyards maintained by the Commonwealth War Graves Commission. In London, where Armistice Day is commemorated each November 11th at the Cenotaph in Whitehall, the Indian High Commissioner is always present to lay a wreath.

Yet, honouring those Indians who fell in battle prior to 1947 has always been accompanied by a degree of tentativeness—a tentativeness that often marked the display of past battle honours by Indian Army regiments. We were never very sure if that history was still our history.

Internalising the imperial legacy is undeniably troubling. The exercise of what to imbibe and what to reject is contentious. Should we honour Sir William Jones, the founder of the Asiatic Society, in view of the searing indictments of Orientalism by the disciples of Edward Said? Should we acknowledge Lord Curzon’s contributions to India’s heritage conservation and education or should we damn him for his partition of Bengal? Why are Sir Edwin Lutyens and Sir Herbert Baker, the two main designers of New Delhi, barely commemorated in independent India despite their enduring legacy?

Going beyond the soft power impact of British rule, there are serious policy issues to be considered. Since I have always regarded the Republic of India as the successor regime of the British-Indian Empire, there are relatively few existential dilemmas. However, since “transfer of power”, as opposed to “securing Independence” has a pejorative ring to it, many Indians are loath to internalise that chapter of our history—although, curiously, they have little hesitation in identifying with the Sultanate and Mughal past.

One of the areas in which this ‘cancel’ view of history has had a debilitating effect is in the realms of foreign policy. I recall the dismissive way in which, as undergraduate students of history, we brushed aside any serious study of the Afghan policy that obsessed the Raj, the intellectual underpinnings of Curzon’s Tibet policy and other concerns surrounding the Great Game. In private, we loved Rudyard Kipling but it was damned incorrect to say so openly.

The facile view that India was simply a British colony ruled by remote control from the India Office in Whitehall determined the traditions of both nationalist, Marxist and subaltern historiography. The important inputs of those—and Curzon was an important example—who saw the Indian empire as distinct and even autonomous from the concerns of the India Office, were given a go-by. In particular, post-1947 India overlooked the sustained thinking that moulded the defence of India strategies of the Raj. Jawaharlal Nehru was particularly guilty and, in hindsight, the closure of the Indian missions in Lhasa, Bukhara and the downgrading of our obligations in the Persian Gulf, were monumental blunders. Our preoccupations with the Third World and anti-colonial movements in Africa and elsewhere meant that he lost focus on our neighbourhood.

The disdain for studying the Afghan policy of the Raj that I referred to earlier was indicative. On the only occasion I visited Afghanistan in 2005, I was struck by the fact that hardly any of the Indian diplomats had a knowledge—never mind deep knowledge—of Pashto and Dari. On a visit to Iran in 1999 with then External Affairs Minister Jaswant Singh, I likewise found that the grasp of Persian by our diplomats was at best superficial. I understand that Indian diplomats have quite a grasp over the main European languages and, of late, Mandarin. Does this extend to the main languages in our neighbourhood?

As a matter of urgency, I believe that the Government must either bolster or establish specialist departments in key universities to build expertise in the languages, history and politics of all the key countries of our wider neighbourhood—and not merely China. These departments must be viewed as part of our wider foreign policy capacity-building and should tap into the expertise of the hundreds of well-qualified exiles who are desperately seeking a role in their new homes. It is time independent India also started acquiring an imperial dimension.