It may bring down corporations or injure the interests of countries 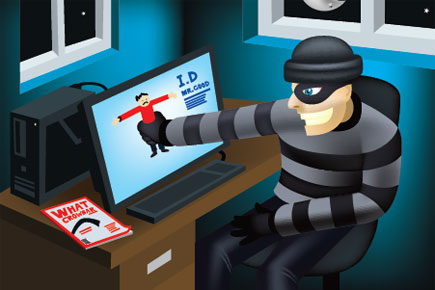 It may bring down corporations or injure the interests of countries


Over the past five years, 14 countries and over 70 establishments have been victim to high-level hacking of systems. These organi­sations include global corporations and national governments.

McAfee, a cyber security firm, has been called on to investigate the hacking. Dmitri Alperovitch, vice-president of threat research at McAfee, says the “notoriety by loosely organised political hacktivist groups such as Anonymous and Lulzsec” has been respon­sible for these activities. He has called it Operation Shady RAT; RAT stands for Remote Access Tool. Hackers use it to break security, crack passwords and pool data from a system. McAfee has been approached because it previously worked on two operations, Operation Aurora and Night Dragon.

The affected governments are Canada, India, South Korea, Taiwan, the US and Vietnam. Organisations include the UN, Asean, the International Olympic Committee and the World Anti-Doping Agency. There are companies in construction, steel, energy, sat­ellite communications, accounting and media.

No one knows what is happening of all the data accessed by hackers. But it may bring down corporations or even injure the interests of countries via a ‘loss of sensitive intelligence and defence information’.

It has been observed that China is the source of these hacks. As James A Lewis, director and senior fellow of the Technology and Public Policy Program at the Centre for Strategic and International Studies, puts it, “Who else spies on Taiwan?” Another reason for pointing fingers at China is that a range of organisa­tions in almost every country of Southeast Asia has been attacked, but none in China.

Operation Shady RAT is among the most significant and potentially damaging acts of cyber-espionage yet made public.