The unravelling of a tennis superstar 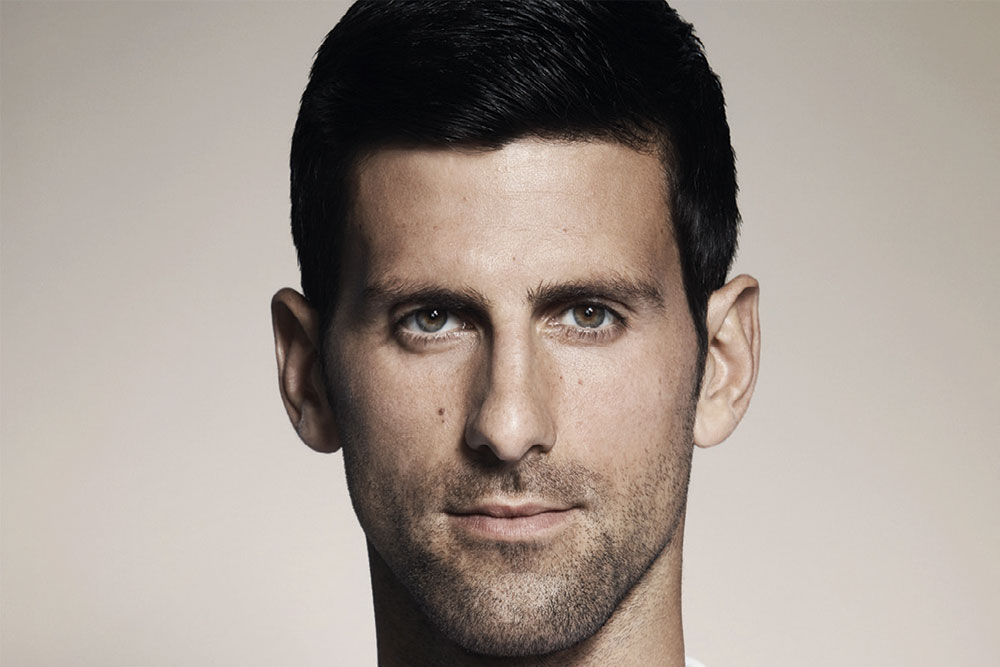 FOR A MAN who ended the Roger Federer-Rafael Nadal duopoly, and made the world grudgingly concede that he was every bit as good as them, if not better, this was the moment Novak Djokovic was to come closer to settling the doubt forever in record books. With Federer undergoing a second knee surgery and Nadal, wary of the virus, staying away to focus on the French Open, Djokovic was widely tipped to lift the US Open. Just a few kids stood in his way.

The US Open would have taken him to 18 majors, just one behind Nadal, and two behind Federer. With the seasons he has had recently, who would grudge him this easy win? A few more years—and Djokovic is a year younger than Nadal and six younger than Federer—who knows where he will eventually land in career tallies?

But as it turned out, the only person who could beat Djokovic this season was Djokovic himself. And in an ill-fated match in the US Open, he let that opponent get the better of him. When he took a spare ball from his pocket and whacked it unintentionally—but in frustration—towards the line judge behind him, his whole career appeared to have unravelled. As the judge collapsed to the ground, one could see in the slow motion replay, the horror spreading over his face. He would have known, given the year that he’s been having, what this would have meant to his reputation.

Back in 2016, he had been irritated when a journalist brought up the matter of him hitting a ball into the crowd during a match. “You guys are unbelievable,” he had said. “…It could have been [serious], yes. It could have snowed in the O2 Arena as well, but it didn’t.” What were the odds that a ball hit in frustration would catch that one judge standing behind unaware right on her throat? What were the chances? It might as well have snowed that day.

But chance has a funny way of catching up on you, especially when it appears you have begun to unravel. And Djokovic has had one of the oddest off-court moments this year. His public persona has taken a beating. From someone who was admired, and who many even found endearing for his unselfconsciousness and his spot-on impressions of other players, to someone who is now looked at with disbelief at his anti-vaccination stand, his beliefs in odd ideas and providing a platform to various snake oil salesmen.

It is not as though Djokovic means badly. His disastrous Adria Tour was meant to help players from the Balkan region. But the crowds, the mask-free appearances and the parties seemed to show a man recklessly in denial of the pandemic. Even now Djokovic is involved in behind-the-scenes power struggles of tennis. Last year, he managed to get Chris Kermode out of his job as the executive chairman of the Association of Tennis Professionals (ATP). Some days before the US Open, he suddenly stepped down from the post of president of the ATP Player Council and announced that he was starting a new players’ association. Djokovic has good intentions here too. He wants to help players outside the top few get better representation and money. But the timing of this announcement—in the middle of a pandemic, less than a year into the life of a new administration at the ATP—has put many on guard. Some have even wondered about his motives. Federer and Nadal have offered veiled criticism.

At that US Open match, it wasn’t just that Djokovic had hit the line judge that caused such opprobrium. It was what followed. He folded his hands and tried to reason with the officials. When he realised his opponent was going to be awarded the match, he offered a few quick handshakes, packed his bag, and instead of attending the mandatory press conference, where he would no doubt have faced a barrage of questions but through which, by accepting his guilt, he could have nipped the bud on all talk of his mental unravelling, he just walked into his car and was driven home.

Last year in that tense and long Wimbledon final between Federer and Djokovic, Federer had failed to win his 21st Grand Slam despite appearing to be in a stronger position many times. The analysis was that it wasn’t that Djokovic was the better player that day; it was that he was the better one in moments of pressure. In other words, Federer had ‘choked’. It appears now that the game’s best male competitor is choking under pressure. 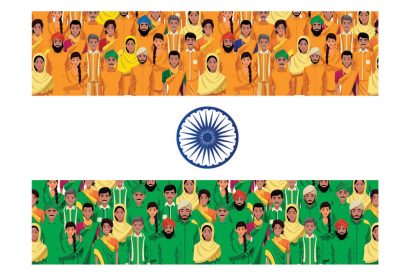