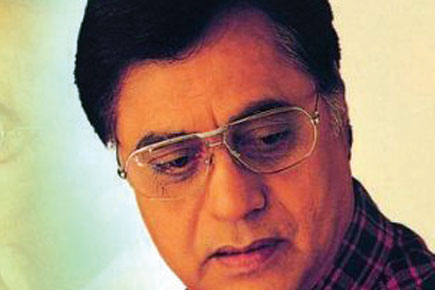 
Jagjit Singh, who bought the ghazal form into many Indian homes, died of brain haemorrhage at Mumbai’s Lilavati Hospital on 10 October. He was 70.

Singh recorded more than 80 music albums in a career spanning four decades, and started turning ghazals into a form of popular music in the early 1970s. At that time, the genre was dominated by musicians such as Noor Jehan, Begum Akhtar, Talat Mehmood and Mehdi Hassan. It was a music form relished by a select few.

Together with wife Chitra Singh, whom he married in 1969, Singh combined ghazals with geet. They released their first LP record, titled The Unforgettables, through HMV in 1976. In it, the husband-wife duo rendered hits such as Baat niklegi to phir, Aahista aahista and Dost ban ban ke mile, among others. In later albums came songs such as Kal chaudavi ki raat thhi, Der lagi aane mein tumko and Saawan da mahina yaaron, which led them to live music shows both in India and abroad.

In 1990, tragedy struck when their only son Vivek died in a road accident. Their subsequent album, Someone Somewhere, was the last in which the two sang together. Chitra quit singing thereafter.

Singh was born in a Sikh family in Sri Ganganagar, Rajasthan, and had his first music lessons under Pandit Chaganlal Sharma. Then, he trained in Hindustani classical music with Ustad Jamaal Khan of the Sainia gharana. In 1965, Singh came to Mumbai to start his musical career.

Singh also had several memorable hits in Hindi movies, most notably in Prem Geet, Arth, Saath Saath and Sarfarosh. In 2003, he received a Padma Bhushan award. Har ore tabaahi ka manzar in Gandhi to Hitler (2011) was Singh’s last song for a Hindi movie.