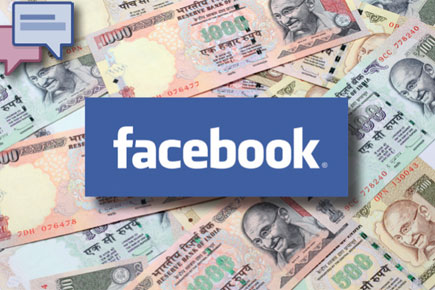 
After having tried it in the US since late last year, Facebook is currently experimenting with an updated version of its messaging system for UK users as well. This new version allows the social networking website to charge individuals money for sending a message to those not on their ‘friends’ list. This charge, usually 71 pence, ensures that the message reaches the user’s inbox, along with an automatic alert. Otherwise the message goes to a less visible folder called ‘other’. Sending such a message in the US costs $1.

However, messages to well-known individuals cost more. For instance, it will cost £10.08 to message author Salman Rushdie and £10.68 to message Olympic diver Tom Daley. The level of popularity and charges to be levied depend on an algorithm that Facebook has come up with. So far, BBC reports that 10 per cent of all UK users are undergoing this trial. Apart from the US and UK, this new system is being tried in another 35 countries, although it is not clear which.

Facebook claims that this new move is aimed at reducing spam and stopping users being bombarded with messages from strangers. According to it, users already pay for using apps and games on Facebook, and this is no different. And that the rest of Facebook will continue to be free. However, many individuals are questioning if this move is an outcome of a desperate Facebook trying to monetise some of its features. The social networking giant claims this new version is still at an experimental stage, and it is uncertain if it will be extended to all users, and if this does get implemented, what the various price points would be. Earlier this year, Facebook founder Mark Zuckerberg set a fee of $100 for those who want to message him. 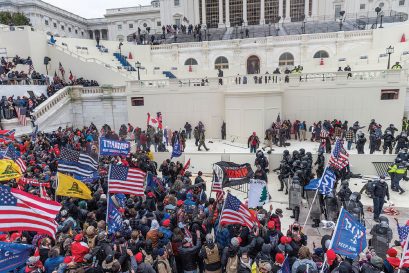