Don’t Get Your Facts Right 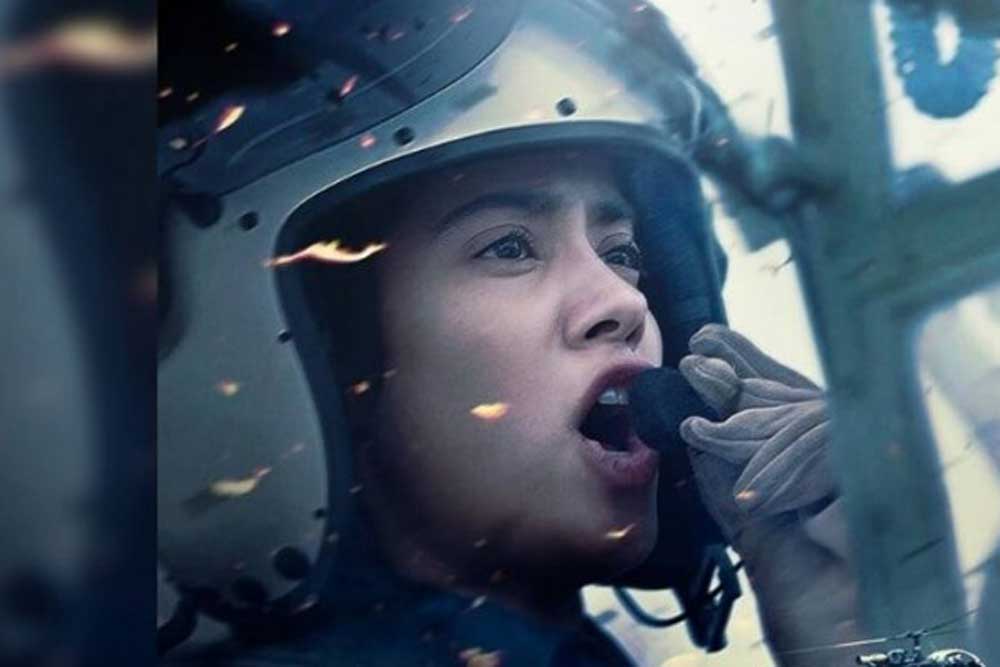 A BEAUTIFUL MIND, the biopic of the mathematician John Nash, was as inspiring a movie as one could see. It traces Nash’s descent into schizophrenia and then his redemp­tion through an act of will using reason, almost thinking his incurable ailment away. In one scene, he tells his wife he has recognised delusion for what it is because a boy that his mind had conjured up for years just does not grow up. That begins his return to a functional normalcy culminating in him getting the Nobel Prize. However, on reading the book on which the movie was based some years later, I realised that none of it was true. As people age, their schizophrenia often mellows down, which was probably the extent of Nash’s miracle. What made the filmmaker change the story so drastically that it became fiction? The same reason why the just released Netflix movie Gunjan Saxena, which has got furious reactions from the de­fence community for tampering with the truth, did it. Real life is often not dramatic enough to fill up a movie.

Gunjan Saxena, played by Jhanvi Kapoor, showed the men in the Air Force actively hounding the first woman to purportedly enter the service and fly combat missions during the Kargil War. The problem the filmmakers faced is that they had almost no material beyond this one line. And so everything had to exaggerated or created, from a soldier brother constantly trying to thwart her flying ambitions to a superior in the Air Force out to get her off the service. Why have such characters unless there was an absence of real obstacles that could be depicted on screen?

What is, however, puzzling is the outrage against it, or the expectation that movies must be responsible to truth. It is, after all, not a documentary. Plus, such an obsession with the truth is never seen when it is fiction that makes one glad. In the movie Bhaag Milkha Bhaag, for example, where Milkha Singh broke a world record. An article in The Pioneer at the time wrote: ‘But to claim that he broke the world record, as the film does, was ludicrous. The [Singh’s] autobiography helps put the fact right…As per Bhaag Milkha Bhaag, Singh made a new world record of 45.8 seconds just before the 1960 Olympics. Call it lack of research or a deliberate attempt to distort facts, but when Singh ran in ‘record’ time, the world record mark had actually changed. The book safely—and rightly—credits him with bettering the previous Olympic record.’ Or all the historical movies, from Manikarnika to Padmaavat to the numerous biopics of freedom fighters, that scratches the na­tionalist itch. They are never put under the microscope for truth value.

Even Gunjan Saxena aspires for po­litical correctness except that it did so in the service of gender. The reason it fell out of favour was it vilified the defence forces. For all future biopic makers in India, the lesson here is to first figure out which political correctness is more politically correct at the moment.