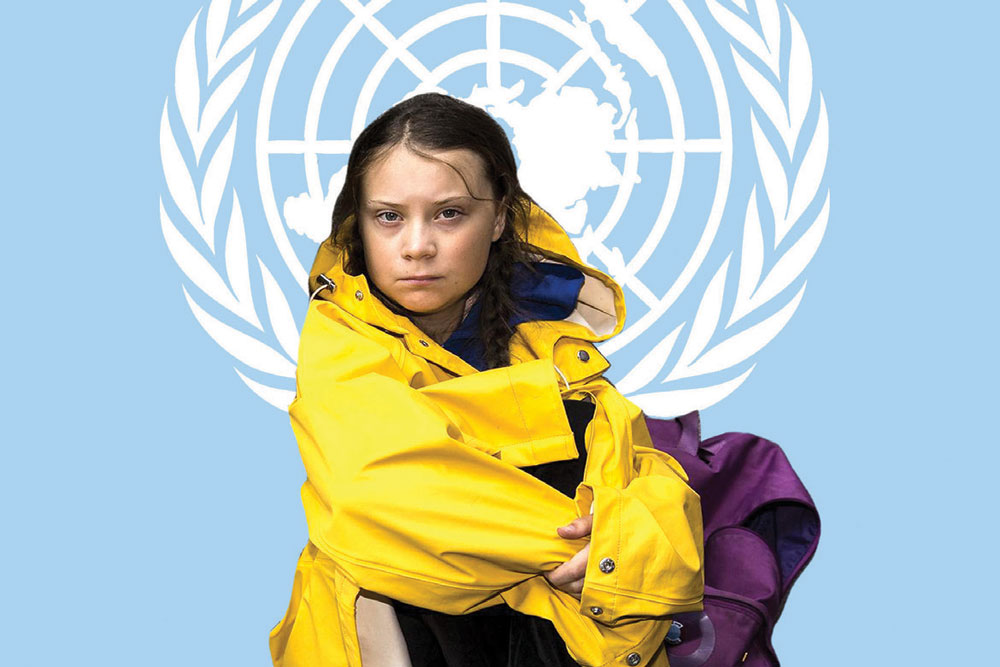 
One thing certain about most celebrities is that they are available on hire. Singers, dancers, actors and cricketers advertise for the highest bidders, not the best products. The strange belief is that their words carry conviction and help the sale of the products they recommend, regardless of their ignorance of the products concerned. One of our leading stars advertises leak-proofing material as though he is an expert in the matter. Another is sure that this or the other steel rods give stability to your buildings. One particular paint or a particular fan is advertised by cricket stars, who may have never tested them. One of them said in an advertisement that he tested the products he was promoting after he became their ambassador and was fully satisfied. After the advent of Covid, they have become experts on soaps, sanitisers and masks. Women celebrities carry conviction when they advertise beauty products even if they may not touch the products they recommend.

Companies must be investing in these celebrities as market surveys may have convinced the companies concerned that the consumers are interested in one celebrity or another, and by giving the consumer a chance to ogle at them, they can also promote their products. In an American university festival, there was a huge board with the word ‘sex’ written on it. As you went near, there was a small inscription, ‘Now that we have your attention, how about a lemonade?’ The principle is the same. Sex may attract people, but the lemonade may not. It is not the value of the product that makes the investment, but their own appeal. The greater the appeal they have, the greater the price for their services.

If it is established that celebrities sell themselves in the guise of promoting goods that they may not even know about, we should immediately discount the value of their opinions about politics, economics or culture, particularly when they have no experience or expertise in this area. Greta Thunberg grabbed global attention by fiercely championing the environment in an imaginative way. Now she must be having her own promotional apparatus to promote one cause or another. She understands nothing about the Indian farm laws or the reason for the impasse in the negotiations. She may not even have seen the farm bills. She is merely exploiting her celebrity status acquired in a different area for a consideration, whether it is money or fame.

Greta Thunberg’s gaffe revealed the game behind her protest. Someone gave her an old Khalistan ‘tool kit’, which she publicised, got embarrassed and quickly found an updated one from her masters. The cut-and-paste document revealed the hidden agenda of those who paid the piper. It was no accident that Mia Khalifa, Rihanna and Meena Harris got interested in the farmers at the same time. Great women and men may think alike, but when they think in the same phrases and use the same platform, there must be something rotten in the state of Denmark. When they jointly wish to attack what they called “the yoga and chai image” of India, the strong mercenary flavour wafts in the air.

Those who have lived in Western countries know that the non-governmental organisations (NGOs) draft identical petitions and distribute them among their members, who are often wealthy people who wish to atone for their sins of exploitation by supporting causes in developing countries. They are delivered in tonnes to the embassies and other authorities, even before the advent of Twitter. Now one tweet from a celebrity who has a million followers will easily tarnish the reputation of a country or cause. The modus operandi of opposition in the countries concerned is to get the celebrities to say something horrible about our country and then shed crocodile tears about the damage it has done to the image of the country and attack the Government for not resolving the root cause.

This is a strategy tried out several times by whoever is in the opposition. The success depends on the amount of PR money invested by the attacker and the capacity of the defender. When the defender lines up celebrities on the other side, the sanctity of the Government is challenged. Not only that, it is alleged that using official machinery to defend the country is immoral. The Government has an external publicity division to clarify issues distorted by others and to provide explanation for the situation in question. It is part of public diplomacy to educate people in the country or outside, whether they are friends or enemies.

Another myth propagated by the opposition, whichever is the party, is that the international community is terribly upset by certain incidents in India and that our relations with some important countries will sour on account of those incidents. No country has cancelled trade deals or reneged on beneficial bilateral agreements because some alleged human rights violations have taken place. Did any country downgrade relations with the US because George Floyd was brutally killed by a police officer? Human rights matters are looked after by the left hand, which does not know what the right hand, that deals with bilateral relations, does.

Some countries have statutory responsibilities for maintaining a barometer on human rights violations around the globe and to raise them at the highest level. The heads of these countries complete all their work and finally read out something about concern for human rights at some innocuous gathering. Bilateral relations are done or undone not on the basis of police action, but on the basis of mutual benefit.

Whenever anything dishonest is done, the person concerned leaves tell-tale trails behind as it happened in the case of the ‘tool kit’, which let the cat out of the bag. Once a person becomes a celebrity through some spectacular action, the lobbyists and PR agents embellish them through orchestrated publicity and curated actions. More skeletons will tumble out of the cupboard to show clearly where a particular protest has come from.

Clearly, the farm Bills and the vested interests that oppose them are too complex for celebrities to understand. They operate on a simplistic capsule administered to them. For example, they may not know that the protests, though fierce, have not enveloped the whole country, and that it is not the poor farmers who are agitating but the middlemen who stand to lose in the new dispensation. They may not also know that a large section of farmers in the other parts of the country are not opposed to the new laws. Then celebrities have no time to bother about such finer details when they are in a rush to make money and fame. They know public memory is short and they will be hired for fresh causes.