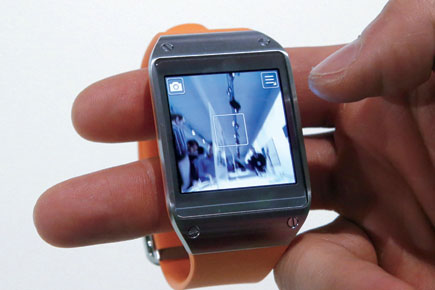 According to Google’s official blog its features will include showing ‘latest posts and updates from your favorite social apps, chats from your preferred messaging apps, notifications from shopping, news and photography apps’. All notifications appear in shortened form. A tap will open the details. If there are multiple messages, they will appear like a deck of cards and users can swipe them to read.

Or ‘Just say “Ok Google” to ask questions, like how many calories are in an avocado , what time your flight leaves, and the score of the game. Or say “Ok Google” to get stuff done, like calling a taxi, sending a text, making a restaurant reservation or setting an alarm.’

As developers make apps using Android Wear, the number of things that your smartwatch can do will keep increasing. For example, apps will be able to monitor your health and tailor fitness plans using real time updates from your body. Or as you step out of your door for office, the smartwatch will automatically tell you what traffic to expect.