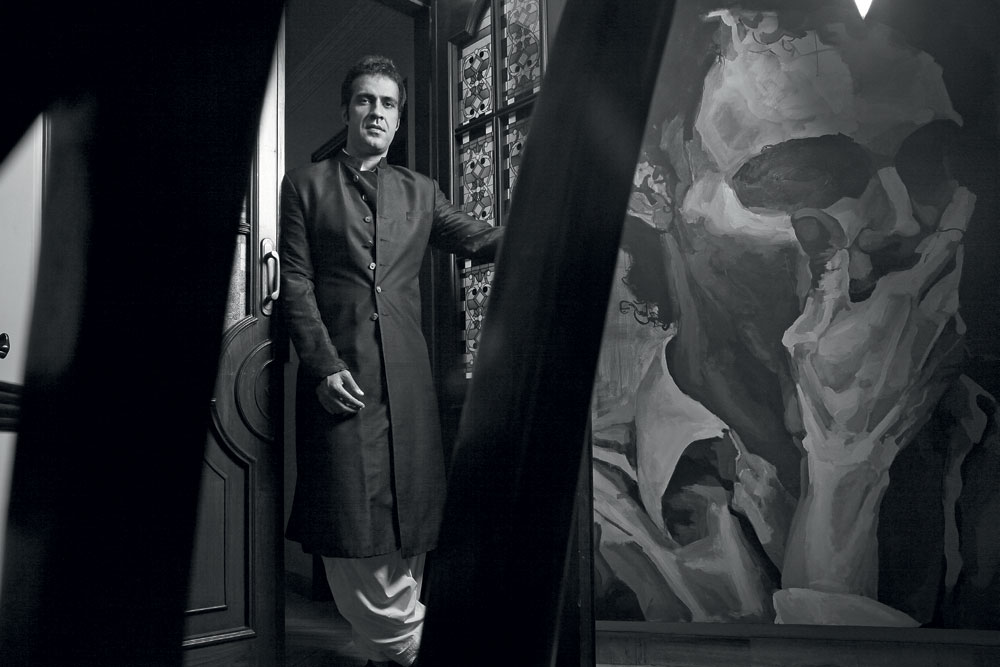 “German culture is where I am,” Thomas Mann once said, in exasperation at his exile from Nazi Germany. I have always been fascinated by Mann’s experience of the two wars. He spent most of the first, locked into a bitter exchange of letters, with his brother, Heinrich, arguing about the character of the German soul. But, when finally after the humiliating defeat of World War I, and the economic hardship that ensued, the German soul found utterance, it brought into world where Mann’s books were being burnt in the Opernplatz. Mann became one of the fiercest, most outspoken critics of the Nazis. In Boes’ book, we find him in exile in America, which was his making abroad—(he had been a huge star in Germany since Buddenbrooks, which sold a million copies between 1929-1935)—and a time of great moral courage, when a deeply patriotic writer had to find it in himself to congratulate Nazi Germany’s enemies, as they dealt the 1000-year Reich blow after ruinous blow. To me, Boes’ book spoke of how people who love a place have a patriotic duty to turn on that place with fury when it becomes something monstrous and unrecognisable.

I inhaled the first volume of this two-volume biography when it appeared in 2016. Part II is even better. I am one of those people who do not believe that the history of fascism in the 1930s is a good manual for this present moment. What I do believe is that the mechanics of that history are full of the resonance of history rhyming rather than repeating. ‘The ‘Hitler Phenomenon,’’ writes Ullrich, ‘is not merely the sum of his thoughts and deeds: it can only be understood by simultaneously examining the social pathology of German society at the time.’ Ullrich is razor-focused not merely on what the Nazis were, but what it was about the world around them that was so accommodating. We learn of ‘how quickly democracy can be prised from its hinges when political institutions and civilising forces in a society are too weak to combat the lure of authoritarianism,’ but we also learn of how our cultural and historical weaknesses and insecurities make us putty in the hands of the mediocre figure of the authoritarian. He is what he is, but what is it about us that makes us his playthings? I also found it fascinating, given that today’s authoritarians are hardly students of history, how intuitively they gravitate towards the same tools, now needing the figure of a reviled minority, now demonising the press and elites. No one can read Ullrich’s books without feeling themselves subject to a mechanism that is identical to what the Nazis deployed, even if the conditions and realities are wildly dissimilar.

Until this year, I had never been able to read Faulkner. I found him too hard, harder than Proust, harder than James. I never got 50 pages into any of his books before I had to put it away. Then, magically, I picked up Light in August this summer, and I found it wonderful. I read it compulsively and felt I could read everything else afterwards. Gorra’s book brings together some of my favourite themes: literature, the Civil War, the historical pain of the South and Faulkner’s convulsed relationship with that history. The writer in him could see it with perfect clarity, but Faulkner, the man, fell prey to the prejudices of his time. His books never lied, about the violence, the cruelty, and the injustice of segregation, but as a man, Faulkner, would routinely take it upon himself to defend the indefensible. I love Gorra’s writing generally, but this is a particularly astute book, especially for these times, as it shows us how a single person can contain within him a tawdry human being and a great artist. 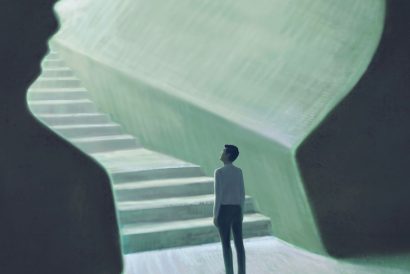 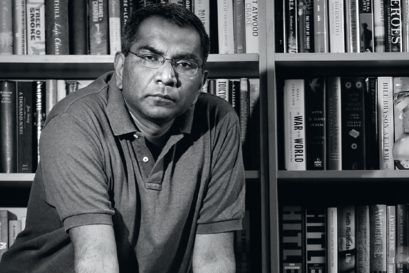 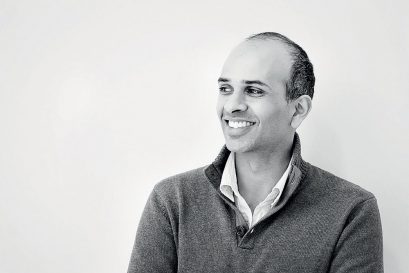