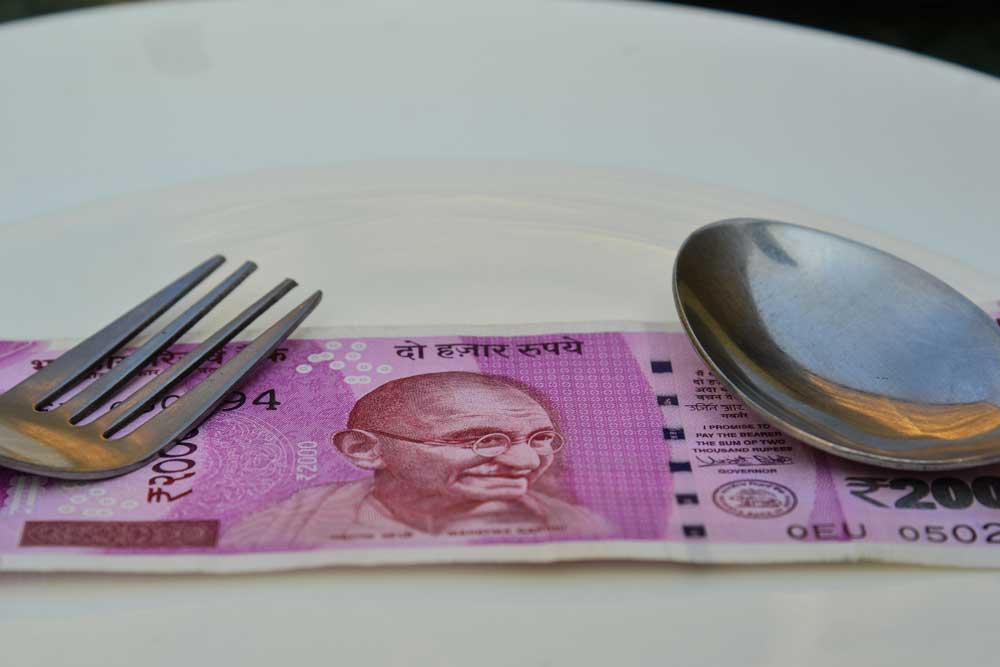 ON NOVEMBER 22ND, the Government issued an ordinance to amend the Insolvency and Bankruptcy Code (IBC), a 2016 law that aims to speed up the process of resolving bad loans, something that has jammed the banking system for a while now. This is held to be a major cause for faltering investment growth in the country.

The new ordinance tightens the law further by banning wilful defaulters—an individual or a company that does not pay bank loans back even when it can— from bidding or taking over an insolvent company. On the surface, this looks like nitpicking. For, the SEBI—the capital markets regulator—has already barred such individuals and firms from acquiring listed assets. But in reality, there was always a chance that a wilful defaulter could bid for his own bankrupt business.

If, however, this change has to work, something additional is required in the law. Declaring someone a wilful defaulter is an onerous and time-consuming process that can lead to litigation. Vijay Mallya, for example, fought tooth and nail against being labelled a wilful defaulter. Then there is the issue of time. Finding out if an individual is a wilful defaulter may require a forensic audit before the loan resolution process can take off. That may end up slowing the proceedings down, for which the IBC was legislated in the first place.

Finally, there is the question of whether the trouble is worth it. Of the estimated Rs 8 lakh crore caught up in insolvency, roughly an eighth could be on account of wilful defaults. Is slowing the process to recover and fix that fraction of money worth slowing the entire process?

These are, of course, matters of detail that are best answered by those involved in the task of default resolution. When the rules and day-to- day procedures are fixed, these issues may well be taken care of. At the level of policymaking, the Government wants to leave nothing to chance. Whenever a law is made, it has to be made with the assumption of worst possible behaviour on part of those it covers. Pious intentions in policymaking have often created bigger problems than the proposed remedy. The danger of wilful defaulters regaining control of their companies by abusing the asset reconstruction route is very real. Perhaps the Government knows this, and hence the ordinance.