Queuing Up for the Queer Conference 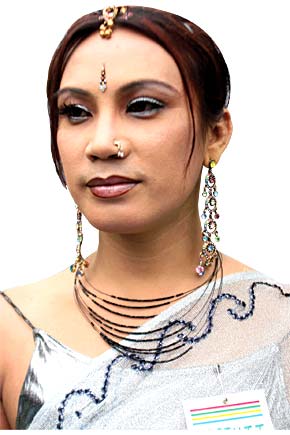 Sexual minorities have claimed the word ‘queer’ as a term of empowerment.


Sexual minorities have claimed the word ‘queer’ as a term of empowerment.

The country’s first queer conference in Kolkata slated for April 11 plans to introduce the Q word into general discourse, and hold discussions on the politics and definition of the word. And what it means to live queer. “We’re hoping to achieve a lot,” says Akanksha, co-founder of the NGO Sappho for Equality, which is organising the two-day meet in Jadavpur University.