From Social Activism to Playing Cupid 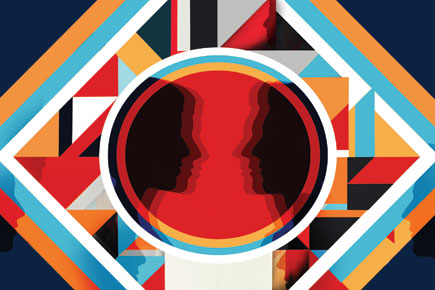 India is estimated to have around 10 million epilepsy patients, a community that faces social discrimination even in an age when science has trumped the myths around the ailment. This becomes especially stark when it comes to marriage, with patients remaining single all their lives. An organisation in Pune is trying to fix the state of affairs and finding some success, even if limited.

The Sanvedana Foundation in Pune, which began as a support group for epilepsy patients, is now also finding partners for them. “Many families hide the ailment. It is now changing and people are coming to places like mine to look for life partners,” says Yashoda Wakankar, founder and managing trustee. Once someone registers with the group, he or she is invited to join an array of activities. This helps them socialise. The idea of living with a partner instead of staying single is gradually introduced to them. Space is made for women and men who signal their consent to spend time together. The youngsters are from varied backgrounds. Many are well educated but the group is keen on involving people from all socio-economic strata. Finding partners for women is often difficult because the families of epileptic men are typically averse to such a match.

Though Wakankar is the group’s founder, the initiative to set up a marriage bureau was taken by Mohan Phatak, a parent of an epileptic child. So far, around 1,000 people have registered as members. Of these, about 10 couples have got married through the bureau. The group does not work in isolation, though. It maintains links with other self-help marriage groups—for orphans, dermatology patients and so on—to widen the pool of prospects. “Motivation is the key to living with this ailment. Motivation helps finds partners by broadening the outlook of the affected,” says Wakankar, who is an epilepsy patient herself.