How Do Placebos Work? 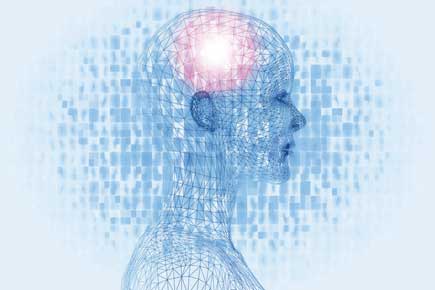 
Medical research continues to find that the ‘placebo effect’ is for real, but it remains unclear how or why these sugar pills with no medical value actually work. One possible hypothesis for testing their impact on relieving pain suggests that patients expecting relief often direct their minds to other activities, thus ensuring the expected result because pain relief is also possible if the mind is engaged in activity such as tackling a challenging puzzle. But when scientists actually set out to test this hypothesis, they came up with a surprising result that also raises some questions about how easily we use data from neuro-imaging to conclude how the brain works.

Neuro-imaging has indicated that in patients given a placebo, the dorsolateral prefrontal cortex shows activity. This is the same part of the brain that controls working memory and attention, which are exactly the functions needed to tackle a challenging puzzle. In a study published in Psychological Science, participants came in for three separate sessions. According to a journal press note, ‘In the first, experimenters applied heat to the skin with a little metal plate and calibrated each individual’s pain perceptions. In the second session, some of the people applied an ordinary skin cream they were told was a powerful but safe analgesic. The others put on what they were told was a regular hand cream. In the placebo-only trials, participants stared at a cross on the screen and rated the pain of numerous applications of heat—the same level, though they were told it varied. For other trials they performed a tough memory task—distraction and placebo simultaneously. For the third session, those who’d had the plain cream got the ‘analgesic’ and vice versa.’

The researchers, to their surprise, found, “the level of pain reduction that people experienced added up. There was no interference between them”, says lead researcher Jason T Buhle. “That suggests they rely on separate mechanisms. Neuro-imaging is great,” adds Buhle, “but because each brain region does many things, when you see activation in a particular area, you don’t know what cognitive process is driving it.”