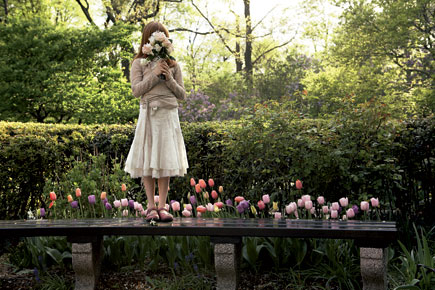 Unlike other animals, it has been believed that humans have a limited sense of smell. Humans, it has been estimated, can at most differentiate 10,000 different kinds of odour. However, according to a new study, humans can smell at least a trillion types of odour apart.

According to the study, conducted by scientists from Howard Hughes Medical Institute in the US and published in Science, humans’ sense of smell is much closer to that of animals, but we no longer pay attention to it. The researchers argue that our olfactory ability has evolved over time, with our ancestors probably using it, like other animals, as a tool to find food and avoid dangerous situations. But now it appears limited because we hold upright postures with our noses away from the ground, where most odours come from. They argue that usage of perfumes, air fresheners and deodorants, which mask other smells, confounds the nose further.

For the study, the researchers conducted a series of exercises with 26 men and women of various racial and ethnic groups. Using 128 different odorant molecules, they made a number of complex mixtures and checked if the participants could tell them apart. The mixtures were such that individually a molecule might evoke a certain smell, but blended into random mixtures, they turn unfamiliar. Volunteers were given three vials of scents—two that matched, and one that was different—at a time, gauging if they could smell the odd one out. Through the results, they estimated that an average person can distinguish at least one trillion different smells. They write, ‘This is far more than previous estimates of distinguishable olfactory stimuli. It demonstrates that the human olfactory system, with its hundreds of different olfactory receptors, far outperforms the other senses in the number of physically different stimuli it can discriminate.’