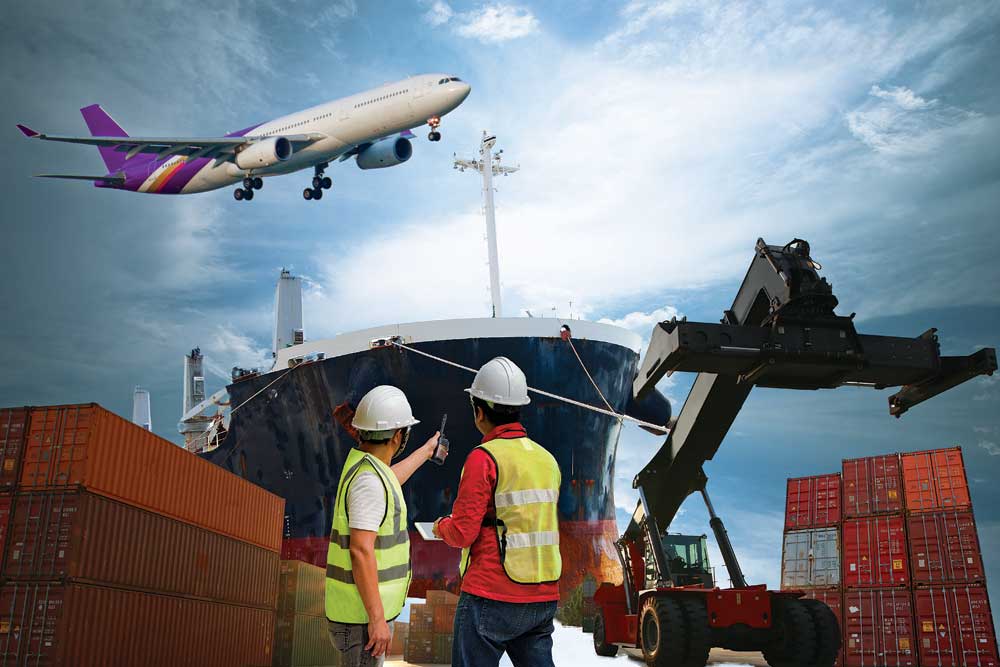 One area where the Government has clearly not delivered on the “ease of doing business” is external trade. The roll-out of the Goods & Services Tax (GST) regime has significantly diminished the incentive for exporters to earn foreign exchange for the country.

As exporters need to pay the GST levy up front and reclaim the refund after export of the goods or services, the working capital costs have risen and some exporters with thin margins have already taken a hit on recent shipments. What’s adding to their woes is that refunds aren’t being processed as per the indicated timelines.

Importers are better off, but teething issues with GST implementation hasn’t spared them either. Those importing goods are required to file an Inward Goods Memo when goods arrive. Not filing this on time attracts a penalty of Rs 10,000 per day, no small amount.

And guess what, several exporters have been at the receiving end of this stipulation for no fault of theirs. Staff of importers sitting and attempting to submit the details online on the GST portal for hours and days is a common sight. This is no because the volume of data to be filed is large, which may also be true, but mostly because the portal keeps acting up and data submission for every entry requires several attempts and sometimes doesn’t happen at all, especially when the load is high.

The portal glitch has pinched several importers, with many coughing up over a lakh of rupees as penalties for late filing. What the experience is also doing, is making those involved with exports and imports extremely frustrated and upset.

Representations have been made to the Government by various trade bodies and talks are on, but little has happened so far on the ground to ease the pain. In fact, there is talk of a stir on the GST issue being called by trade bodies to nudge the Government to take immediate steps to mitigate the problems of exporters and importers.

The teething troubles of GST implementation are thus clearly an impediment to external trade growth, more so of exports. Proactive steps to address the issues and smoothen the processes in a swift and decisive manner can put the focus back on growth.

The one big trade off of GST has been an impact on external trade. Only speedy resolution of issues can put the trade on again.