That information travels a lot more and faster than people do is well understood. But what kind of news travels fastest in this internet age? Does bad news spread faster than good? Would we rather scandalise, enlighten or show off? Which stories do we ‘Facebook-loving’ creatures feel an irresistible need to share the most and why? To find answers to these weighty questions, researchers at the University of Pennsylvania put their heads together and studied The New York Times’ list of most-e-mailed articles. The results may surprise some.

When queried on the matter, most people in India hypothesised that two kinds of pieces are most liable to be forwarded: first, if they happen to be about sex, and second, cricket. Perhaps stories from Bollywood, too, get passed around a lot. Be that as it may, there are reasons deeper than ‘pet subjects’ that drive people to share their ‘finds’.

For a start, the research indicates that people prefer sharing good news. In particular, sharers seem rather fond of distributing lengthy, in-depth stories on ‘intellectually challenging’ topics that are likely to elicit a feeling of ‘awe’ from the recipient, a sentiment that the researchers decided, ‘warranted further study’ after they discovered the high number of science articles on the most e-mailed list.

Building on prior investigations, the researchers defined the quality of ‘awesomeness’ as an ‘emotion of self-transcendence, a feeling of admiration and elevation in the face of something greater than the self.’ Roughly translated, that means articles that make people see things differently and open their minds to hitherto unexplored pathways of thinking stand the highest chance of going viral.

Why? Perhaps I can attempt an explanation of one kind.

I happen to hold the considered view that many an article goes places because the people attaching their names to the highly regarded piece believe that the ideas expounded in them make the senders look like discerning readers of matters of great import and value. I think we share to showcase our ability to unearth, absorb and put forward these awesome pieces of seminal thinking. No? Think about it. Meanwhile, here’s something to show off. It’s awesome. 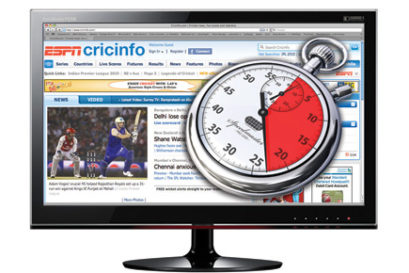 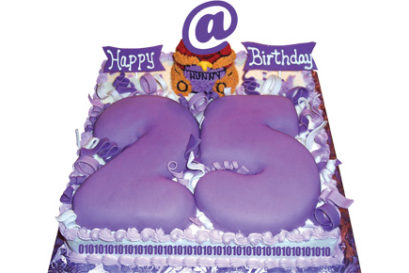 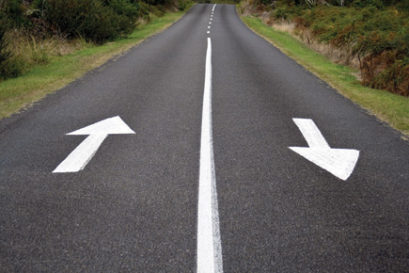 Neither a Jungle nor a Web

The net is a two way street now. Say nice things about others and they’ll reciprocate.