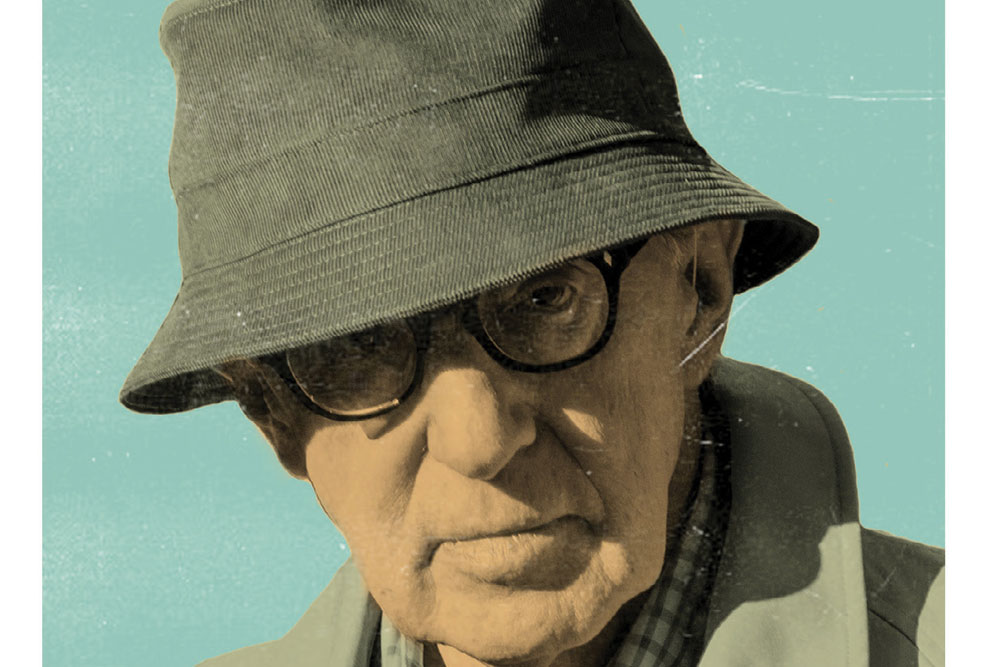 
LAST WEEK, WHEN news emerged that Woody Allen’s memoirs were going to be published by Hachette, a scandal expectedly followed. People on Twitter were aghast. The American journalist and Allen’s estranged son Ronan Farrow, whose own book Catch and Kill was published by Hachette last year, said he would not work with the publisher again. And then dozens of Hachette employees—reported to be between 75 and 100—walked out of their office in New York in protest.

One of the protesters told a news outlet, “The biggest complaint is that we feel strongly about everyone’s right to tell their own story, but we don’t agree with giving Woody Allen a platform with which to tell it that includes distribution, marketing, publicity.”

As statements go, the one above is fairly routine in cancel culture discourse. It is the second part of the statement—“I think we feel he does not deserve a platform, that by publishing him we are in some way validating his story”—that is up for debate online. Proponents of free speech say it dresses an illiberal thought—the cancellation of someone’s right to free speech—in the garb of righteousness. That their act of protest is not about invalidating his story, it is about taking away his right to his story.

Allen’s case is widely different from Harvey Weinstein or Roman Polanski, people he is often compared to. Polanski pleaded guilty to unlawful sex with a minor, served over a month in prison, then fled from the US to Paris before sentencing. Weinstein has been found guilty of rape and assault—in fact, he has just been sentenced to 23 years in jail—and is facing trial in another case.

The allegation against Allen is just that: an allegation. He was accused—at the height of a custody battle between him and his then partner Mia Farrow—of molesting Farrow’s seven-year-old daughter. The allegations were looked into and no credible evidence was ever found. Another of the adopted children, Moses, who was in the house where the molestation is believed to have occurred, claims no such thing occurred.

The taint of that allegation has always been around Allen. And now—reinvigorated on social media and in the MeToo movement—has resulted in the cancellation of his book.

Allen will eventually probably find a publisher to release his book. He could even, if he wishes, self-publish it. But his cancellation raises a precedent. If publishers get scared from works that do not suit contemporary views and tastes or are written by figures considered contemptible, then social media has essentially appropriated for itself a veto power over them. Hachette signed up for the book, edited and had it ready for release, then at the last moment caved in. It signals the arrival of a new gatekeeper to whom editors and publishers must surrender to.

What does it mean for the future? Are editors expected to check upon the moral purity of writers before agreeing to publish works? And what of readers: are they to put writers and contents of their works through a yardstick of agreeableness? Isn’t that a road to a monoculture where all books are prejudged and censored to meet the standards of a select few? Does the character of a creator taint a work, however great that work may be, that it can never be permitted to be in public? Are readers not capable of judging both a book and its author for themselves, instead of having social media censors decide what they can have?

An article on the website Reason, talking about the time last year when an author (Amelie Wen Zhao) pulled out her young adult novel Blood Heir after it was criticised for depictions of race and slavery, brings up Ray Bradbury’s science fiction novel Fahrenheit 451 to point how it is often misremembered as a warning against government censorship. ‘Bradbury wasn’t worried that the government would start burning books out of nowhere,’ the article reads, ‘He was worried that people would demand the bonfires.’