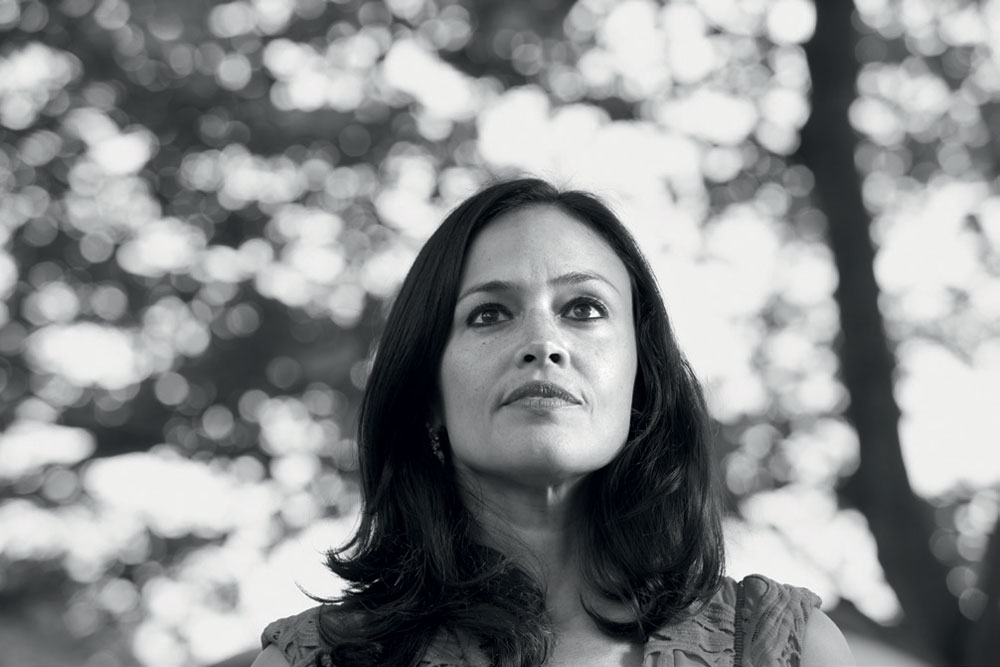 
Given the strangeness of the year and the bouts of isolation, I thought I’d be reading a lot of fiction, but what grounded me were poetry and essays. In February, before the world closed its doors, I read with the brilliant, irreverent poet Mary Ruefle at a festival in Norway, and her collection Trances of the Blast (Wave Books) has been carrying me through. Every absurd thing about being alive in this world—our smallness, the explosions we must bear— she captures. Diaries of Exile by Yannis Ritsos (Archipelago Books) is a series of diary-style poems written when Ritsos was a political prisoner between 1948 and 1950 in detention camps during Greece’s civil war; they are a reminder of the project of poetry as a connecter between the I and the we, how language is our humanity. I’m partial to essays written by poets because there’s a kind of world-building which is carried over from one genre to the other, and an attention to detail funnelled by wild curiosity. Andre Bagoo’s The Undiscovered Country (Peepal Tree Press) hits so many registers in this glorious wide-ranging collection, from the complications of VS Naipaul to the contradictions of doubles (the Trinidadian street food which is a riff off chhole bhature), to the author coming into his own queerness by reading Jane Eyre. And finally, the late Inger Christensen’s The Condition of Secrecy (Bloodaxe Books), which is, to pinch her own words, ‘a small and mysterious miracle’. This woman had a cathedral of a mind, someone who wrote a sequence of poems combining the alphabet and the Fibonacci sequence. If ever there was a year to recognise the interconnectedness of things, this was it. It’s such a revelatory book you don’t know whether you want to keep it a secret or shout it from the rooftops (I’m choosing to shout).