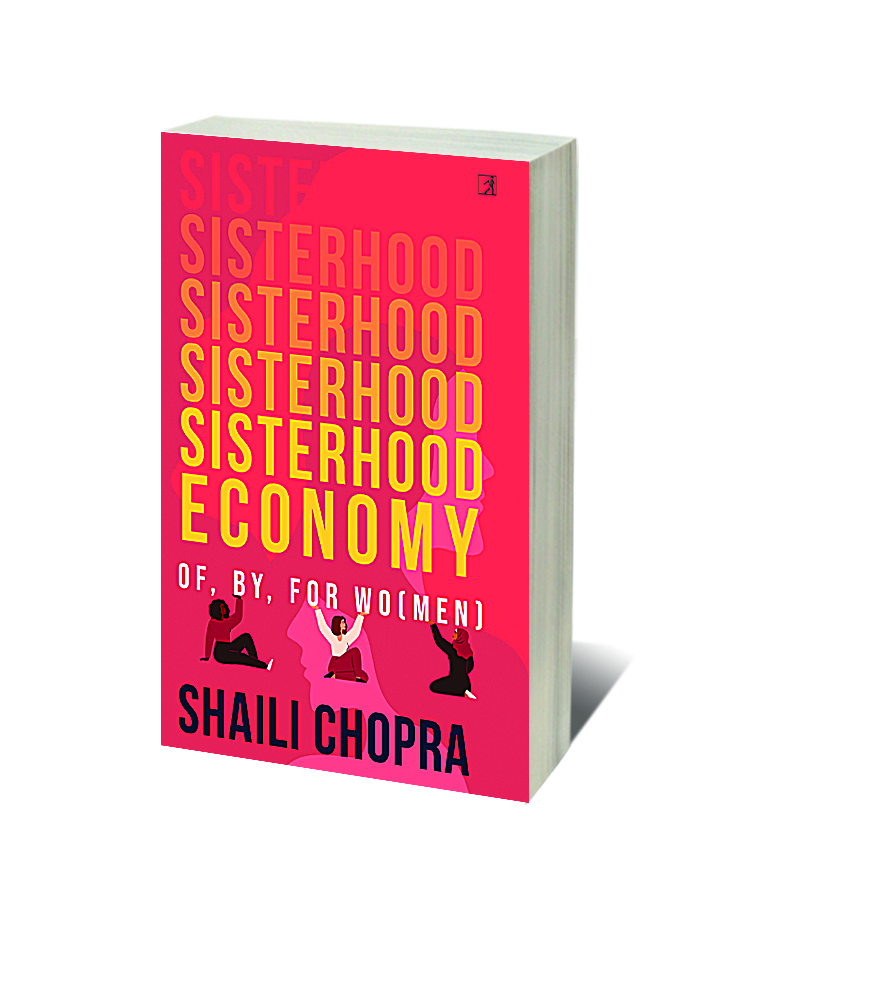 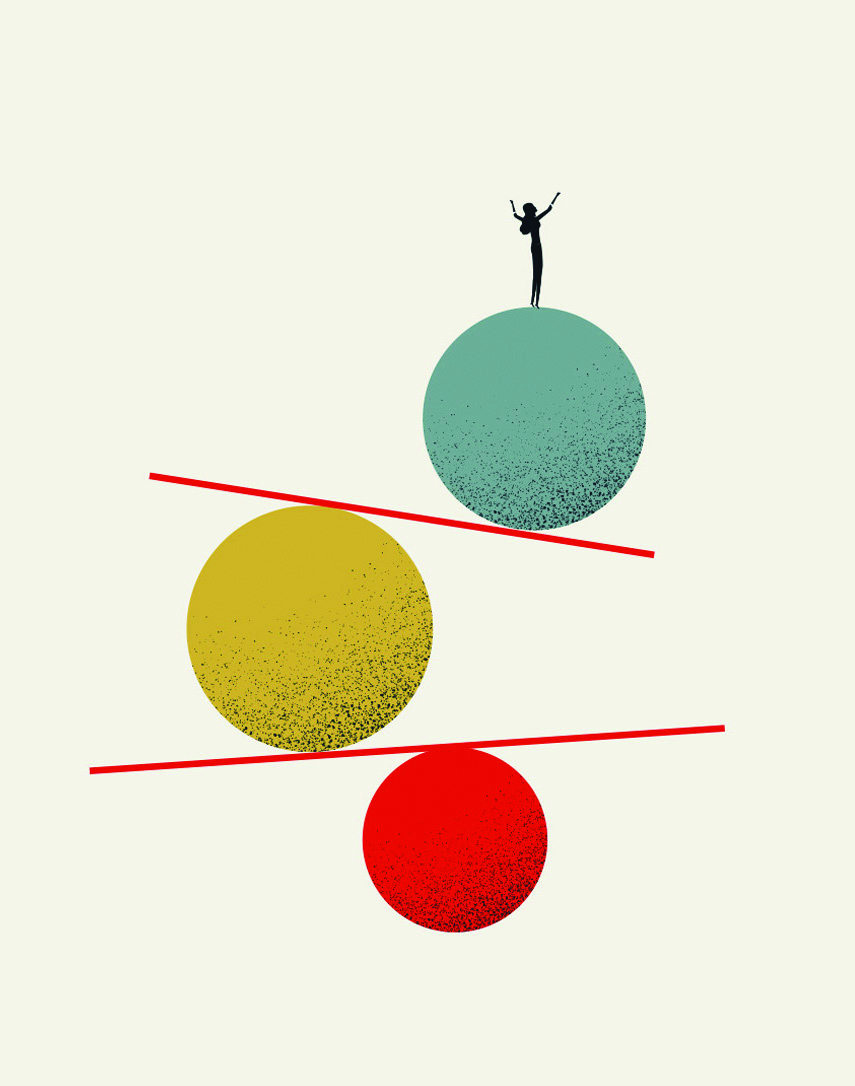 
Shaili Chopra’s Sisterhood Economy focuses on the invaluable work done by women that has historically not been given due recognition. She looks at the various ways in which women have been forced into a secondary position even while making equal or greater contributions to the family or society because their inputs are not immediately measurable.

In her detailed analysis, Chopra trains the lens not only at the myriad ways in which women have been bypassed in popular culture but also points out how giving women due recognition and space benefits not only women but also society and the country. As a reminder of the enormous potential of women to improve the national GDP, Chopra writes, “As per McKinsey, the country could add up to $770 billion—more than 18% to its GDP by 2025, simply by giving equal opportunities to women.”

Chopra, journalist and founder of the digital platform for women and girls, SheThePeople, talked to more than 500 men and women across India to try to identify the extent of women’s contribution in the making of society. She spotlights issues ranging from marriage to menstruation, healthcare to employment opportunities, and how they influence lives. She examines ways in which women navigate their lives around the obstacles that appear on their paths. From girls who are denied education in favour of their brothers to young women who are married off soon after their studies without allowing them to put their education to use, women have often had to settle for less. Missed opportunities for women go beyond class, differing only in form—among the people in the lower-income level, economic issues may be a driving factor for taking a young girl out of school, or pushing her into marriage while in the upper-income bracket, societal codes of conduct dictate women’s choices.

Though more women are getting an education in the country today, their participation in the workforce has decreased. According to a 2020 World Bank report, India’s female labour force participation decreased to 20.3 per cent, which is the lowest in South Asia.

Talking about the health and well-being of women, Chopra looks at how women have been given a secondary position even with respect to health care and personal rights. Healthcare and individual freedoms of transgenders are even more fraught with very little space and thought given to their wellbeing.

Films and television play a huge role in the representation of women, which for the most part, has portrayed women in secondary roles or negatively. While of late, concerted efforts influenced by global events are slowly bringing about a change, the male gaze still holds the mirror when it comes to the portrayal of women.

Where business is concerned, the scarce female role models in higher levels of management and leadership means there are fewer women who can offer advice and support to those looking for guidance. Chopra focuses on the pay gap due to gender, how caregiving and parental duties create bumps in the career trajectory of women, and how the threat of sexual harassment can impact the presence of women in high-level jobs. Chopra explains, “Women need to hear from other women how they navigate complex spaces where suited men lead and often question the calibre of female leaders.”

By including anecdotes and personal stories, Sisterhood Economy helps the reader to intimately engage with the book. It emphasises how it is important for everyone to have the right to live according to their choice and to exercise choice prudently so that all stakeholders benefit. As the author writes, “At the core, we know economy isn’t the math of buying or selling—it’s about what people derive from it. It’s about what you can share and what you can trigger.”