Richa Kaul Padte: ‘We should feel empowered to say yes’ 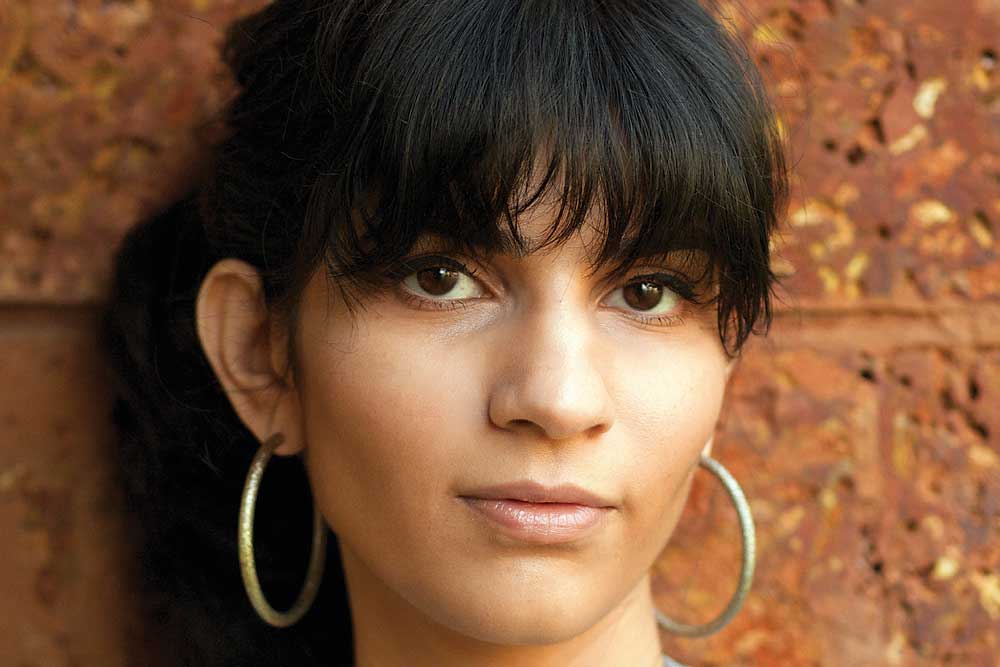 Many of the stories in the book are from small towns in India, cutting across caste and privilege lines. What was it like getting people to open up?

That’s a very generous assessment of my book, because most of the people I’ve interviewed are lower-middle class and up. But yes, there are many people from smaller towns whose experiences I’ve recorded. Everyone was very generous and wonderful in sharing their stories. I faced no issues. I sometimes think there’s a perception that if someone has less privilege, they are automatically more conservative. But if it worked that way, well, look at who’s in power right now.

You emphasise the experiences of queer people, disabled groups and those with non-normative desires, which are often missing from mainstream discourse. How important was this when you were creating an outline for the book?

I didn’t write an outline specifically centred on people with marginalised desires, but at the same time, this was never going to be a book about mainstream narratives. I’m not interested in telling the stories we hear all the time but the ones that don’t get told.

But having said that, I don’t think we hear many real, genuine stories about people’s desires and sexual experiences —irrespective of whether they’re from a marginalised community or not. So what I tried to do in Cyber Sexy was to just focus on regular people’s experiences. And sometimes those people were disabled or queer or kinksters—because that’s just how the world works.

Much of the conversation around consent is about respecting ‘no’. But you also focus on the positives of consent, ‘the ability and desire to say yes’.

I think consent is, by definition, a positive thing. Irrespective of whether it’s feeling able to say ‘yes’ or being heard when you say ‘no’, consent has to be the baseline from which all sex extends. But I know what you’re referring to: the reframing of consent as something that leads to pleasure rather than simply something that staves off rape. And I think it’s really important that this happens right from a young age when we teach kids what an unwanted touch entails. We can’t say ‘any touch that happens on this part of your body is bad’ because then we grow up with the idea that certain parts of our bodies are always off limits, irrespective of whether we want that interaction or not. I think this is especially important for girls and women, because if we keep hearing these narratives, we start to believe that the only time our sexual agency matters is in our ability to say ‘no’. But we should also feel empowered to say ‘yes’, to also act from a place of desire and not just one of fear.

Sex education needs to be sensitive towards not some notion of cultural morality, but towards real children and young adults-what their needs are

I think the situation with sex ed (or lack thereof) stems from conservative, abstinence-based ideas that are prevalent around sex in India. So I think what sex ed needs to be sensitive towards is not some notion of cultural morality, but towards real children and young adults—what their needs are, what will help them access pleasure, what will empower them to exercise their right to consent. And there are non-profits doing amazing work towards helping this happen. For example, Agents of Ishq and Tarshi have incredible sex ed modules for teachers and educators, and Point of View is doing great work with disabled young adults who are regularly excluded from whatever little sex ed non-disabled kids receive. But that’s not enough—the Government needs to get involved, and take guidance from those making huge strides in the field. This needs to happen at a nationwide level, not just in the few schools where a progressive teacher or administrator has some sway.

The book features an interesting observation on the connection between upper-class discomfort and obscenity debates. Do you think this analogy applies in India too?

Yes, absolutely. Who is deciding what counts as obscene versus what is art, literature or cinema? Who is making the laws, and for whose benefit? The legal concept of obscenity came via British imperialism, which used sexual control as a means to control populations. And it has stuck around for so long here thanks to a collusion between Victorian morality and Brahminical ideas of purity— because both these are simply arbitrary standards used to preserve power. In India, the wielding of obscenity as a weapon isn’t simply a tool of upper-class discomfort, but upper caste power.

You call for examining the ‘cumulative effect’ of living in a supercharged media culture. Could you elaborate?

We live in a society that is very enmeshed in media cultures. And a lot of this media is something we’re not actively choosing to consume. So from huge billboards to movies in overnight buses to blaring songs from passing wedding processions—wherever we turn, we are navigating a world that is dominated by media. And if all this media is pointing to the same thing (say, for example, that women should be fair before they can be loved), then over time these messages creep into our own beliefs about the world and ourselves. And since most media is controlled by people with a lot of privilege, it can be especially overwhelming for those of us who aren’t high up in the power structure. Because then all we’re seeing are skewed representations of what we’re ‘supposed’ to be like, and this cumulative effect can be really damaging.

When it comes to our pornography laws, state regulation (and interference) is the biggest challenge. Do you think the personal can ever be separated from the political?

I think the personal and the political are inextricably intertwined. But I don’t mean politics as what happens in a parliament room far away, but politics as a way of approaching the world. I think feminism is a type of politics. So is conservatism. So is the development agenda. It’s a question of what sorts of politics the people in power have, and if it is a politics of repression and control, or one of empowerment. And when it comes to sexuality, our state politics are definitely leaning towards the former. Though I think the Right to Privacy ruling last year was an incredible step towards a more progressive approach, and I hope we can draw on it when it comes to issues of sexuality and pornography.

You advocate the decriminalisation of pornography. But in a country like ours, with its complex (and gendered) power structures, this can be fraught with dangers…

What do you hope is readers’ biggest takeaway from the book?

You’re okay. Your desires are okay. And you’re not alone.