The magical realism of a Sanskrit classic retold 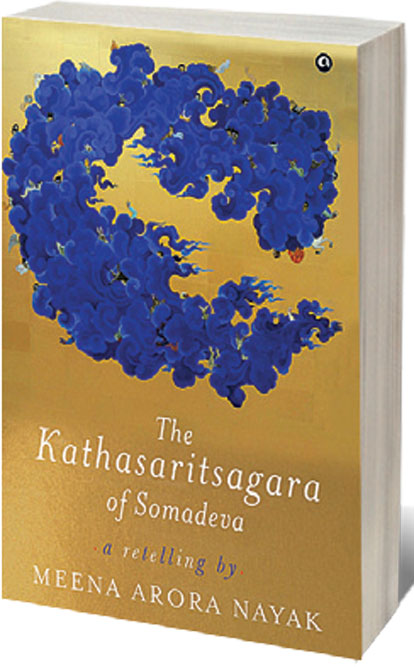 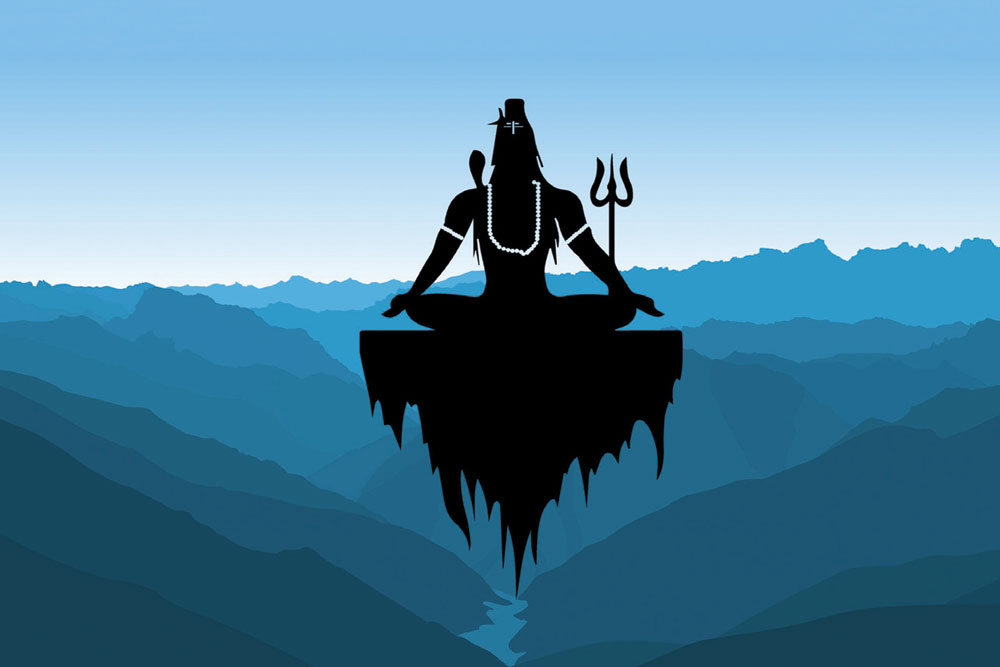 
THE KATHASARITSAGARA, A mighty compendium of tales from the subcontinent, seems to be undergoing a resurgence of sorts. I recently reviewed a retelling for young readers by Rohini Chowdhury (Puffin Books, 2020) and now, I have in my hands Meena Arora Nayak’s splendidly produced volume which mines the great Sanskrit text from the 11th century for stories full of vigour and vitality, magic and dreams, adventure and, often, failure. Along with The Blue Lotus: Myths and Folktales of India (Aleph, 2018), Arora Nayak is settling into a comfortable space where she fluently retells ancient stories for modern readers.

The Sagara has many lost antecedents, but it also contains within itself stories that we know as independent cycles of tales from elsewhere. No matter what has been erased and what has been borrowed, the charms of the Sagara are entirely its own. Fantastic tales of supernatural beings, merchants, sailors, scholars, courtesans, housewives and thieves nestle within the frame story of the Vidyadhara prince Naravahanadatta’s conquests and marital alliances. That is itself framed within a story of an altercation between Shiva and Parvati. These frames hold within themselves a multitude of stories told to those who need succour or advice, stories not bound by earth or sky or ocean, nor by the courageous or foolish deeds of their denizens, stories that revel in the trials and triumphs of divine and human beings.

Here’s one of my favourites. A courtesan falls in love with an impoverished Brahmin, much to her mother’s dismay. The mother persuades a prince to get rid of her daughter’s lover. The prince has the Brahmin beaten up and through an entirely wondrous set of circumstances that involve a shrinking elephant hide, a flood, Garuda and a trip to the island of Lanka which is now ruled by Vibhishana, the young man returns to reclaim his beloved and take revenge on her mother. The story has a laugh-out-loud climax, which involves the Brahmin disguising himself as Vishnu and the old bawd stranded, naked and painted in many colours, atop a temple flagpole. She becomes the laughing stock of the town, and the lovers are reunited and live happily ever after.

Arora Nayak modestly claims her sampling of the Sagara is a retelling because she has chiselled away at this all too commodious text. But she has, in fact, translated and abridged a Hindi version of the Sagara which appears to closely replicate the original Sanskrit text. Her translation is light and mellifluous, it is easy to read and captures the exuberant universe that the Sagara so delights in. For those who are interested, her introduction is thorough, culled from scholarly sources that have previously examined the extant Sanskrit text closely.

I must confess, however, that I was disturbed by her use of the word ‘prostitute’ for the remarkable women—worldly, beautiful, skilled in the arts and learned in the classics—who inhabit the heart of the Sagara’s cosmopolis. The Sanskrit word for them is ‘ganika’, and in the social scheme of the times, they were neither reviled nor ostracised. Rather, they were considered appropriate companions for wealthy patrons, often engaged to help young men become desirable, urbane sophisticates. It is possible that the Hindi text Arora Nayak works from uses the word ‘veishya’, which is a common derogatory word for ‘prostitute’ in modern Indian languages. But if Arora Nayak is going to present the Sanskrit text in English (which she does, despite using a Hindi version), I believe she should have been more diligent in seeking out the nuances of the 11th century text. It becomes particularly important in this case because the Sagara provides a critical counterpoint to the way women are depicted in earlier and contemporaneous Sanskrit stories.

Nonetheless, the Sagara remains, as always, bright, joyous and fundamentally subversive, and there is much to enjoy in Arora Nayak’s book as she invites a new set of readers to frolic in the waves of this ocean of plenitude.