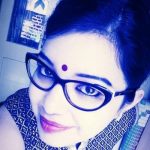 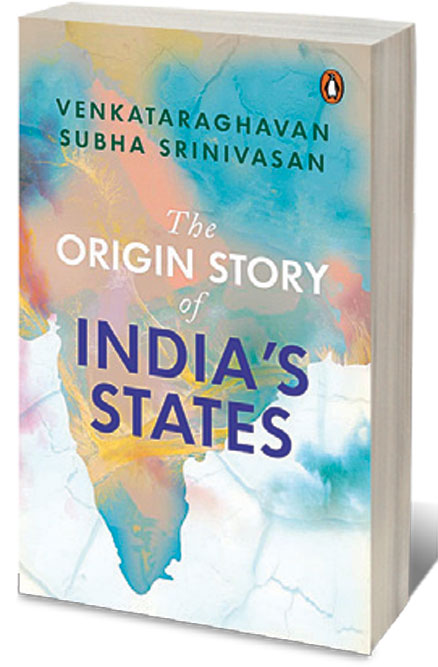 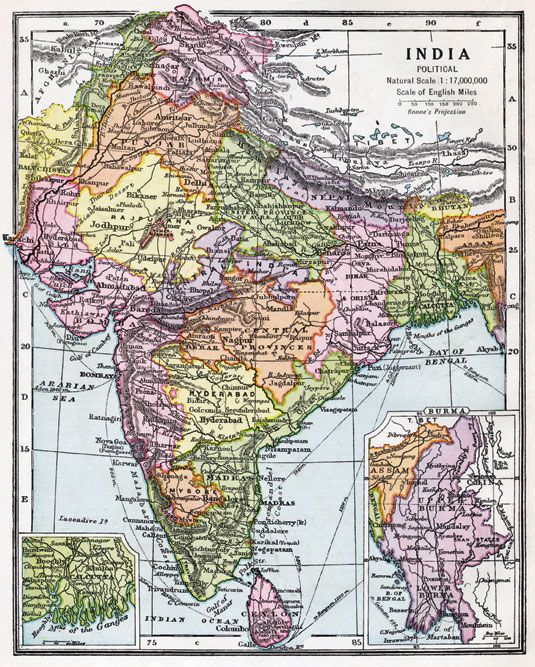 LOOK UP ANY information on the states and Union Territories of India and the chances are that you will find the sentence; “The federal Union of India is ‘broken’ into 28 states and eight Union Territories.” ‘Broken’ is the word that stands out. The country that was India in 1947 is definitely not the country it is now. In the last 75-odd years, geographical boundaries have been re-structured countless times to suit political whims and fancies. Sometimes the demarcations have been redrawn based on linguistic dominance, at other times to please a dominant sect of people, and yet again at other times to simply appease the leaders of the day.

Venkataraghavan Subha Srinivasan’s book, The Origin Story of India’s States, looks at the behind-the-scenes action that resulted in the creation of the many states and Union Territories. It stresses how Indian states are almost fluid in nature—seamlessly merging into one another or breaking away to don a new identity. “States give every Indian a home and an identity. Every time a new state is created or an old one altered, India and Indians are remade, recreated, reborn. Every single Indian deserves to know the story of their state, their home, their identity. That’s how this book was born,” writes Srinivasan.

This is the story of the birth of India’s states and the continuing rebirth of the nation. It is a story that everyone in India must know. One only wishes that the book had a more detailed approach. It seems too hurried and at times even repetitive. The repetitive bit can be overlooked as the background story of certain states might overlap. For example, the bifurcation of Andhra Pradesh and Telangana and the creation of the states in the Northeast, stem from the same information.

The political and historical circumstances of the birth of India’s many states and Union Territories are fascinating. But history buffs might be put off by the hurried nature of the writing, which often only skims the surface. The best part of the book, however, is the many nuggets of information that it throws up.
For example, a state that wasn’t even a part of India until 1975; or the Union Territory that had a Prime Minister for a single day; and even a state that has not one or two but three capitals. There are also the states of Bihar and Odisha that came into existence even before Independence; the interesting fact that Telugu was the second-largest spoken language according to the 1951 Census; or the unbelievable fact how Karnataka acquired a coastline only in 1956; or how Punjab shared an international border with China for nearly 20 years. The book looks into all such unique aspects of Indian history and adds to the understanding of how India has been built.

With the recent change in status of Ladakh, and Jammu and Kashmir and the demands for statehood for Delhi, not to mention, the politically driven cries for a separate Marathwada, or Vidarbha, or Purvanchal, and even the muffled cries for Mithilanchal, shows us how ancient Bharat is an ever-evolving India. For citizens who not only identify as Indians but also as citizens belonging to a specific state or Union Territory, boasting a unique culture and speaking a native language, this book gives an insight into who we are and where we come from. One only wishes that it quenched one’s curiosity rather than only piquing it.