A spy story set in the Ashokan age 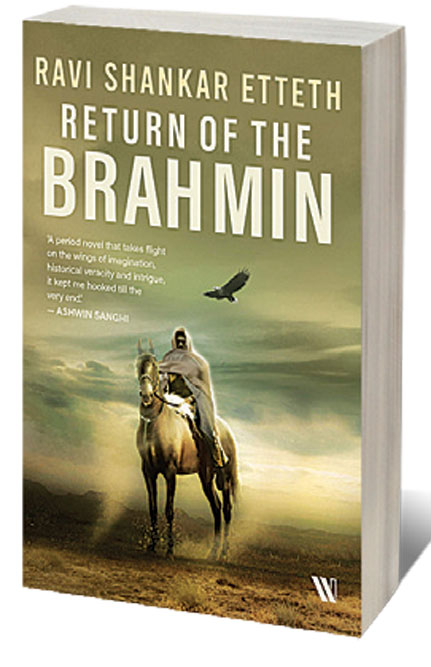 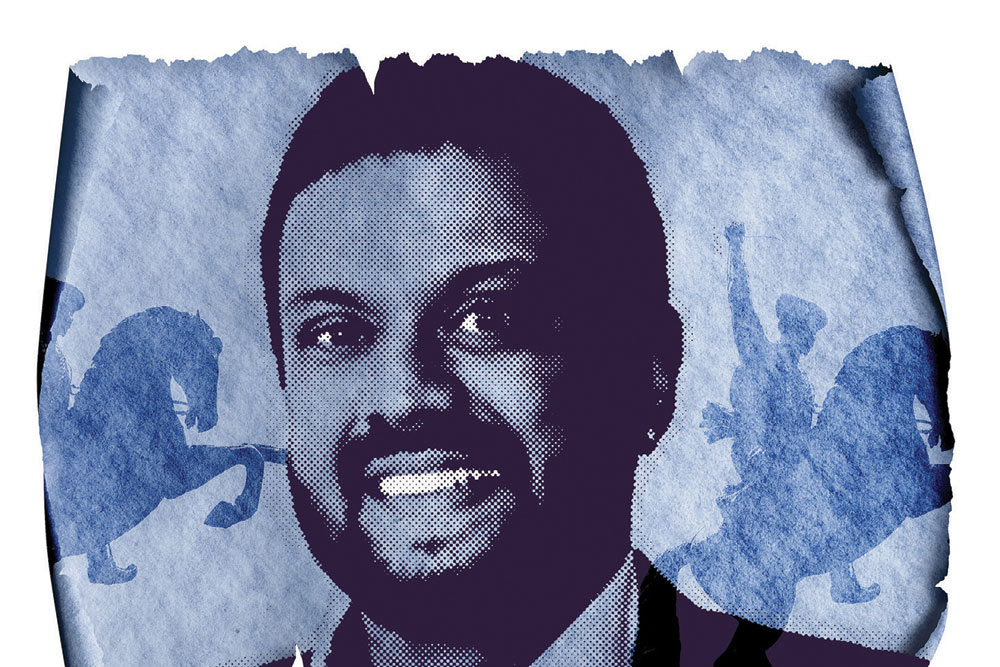 
IN HIS SEMINAL treatise, the Arthashastra, Chanakya Vishnugupta, often believed to be the real brains behind the Mauryan empire, had spent a great deal of time and attention on the role of espionage in statecraft and military strategy. It is fascinating to see the level of detail in his text, particularly because many of the stratagems outlined by Chanakya are still used by modern-day spy agencies, whether it is “honey-trapping” or (the use of technology in) spreading false rumours. So fascinating is the world of spycraft and intelligence work outlined in the Arthashastra that one wonders why no Indian novelist working in English had ever turned their gaze upon this material. Fortunately for us, noted author, editor and cartoonist Ravi Shankar Etteth decided to address this very gap a few years ago, with his rollicking spy stories set in the Ashokan age.

In 2018, Etteth published The Brahmin, a unique historical thriller set in Magadha, during the early years of Ashoka’s imperial tenure. The emperor’s spy master, the eponymous Brahmin, had been entrusted the task of unravelling this complex plot, and in the process, readers were treated to a riveting chase that ended with a mythopoeic climax involving the spy master himself. Despite its flaws, The Brahmin was an ambitious leap of imagination, combining history and mythology, with a smattering of geopolitics, resulting in a heady concoction.

The Return of the Brahmin, the sequel, however, is altogether more satisfying. The world that had been imagined by Etteth in the first book has now been expanded brilliantly to enfold a sophisticated plot, with many parallel strands. “The Black Prince”, having conquered Kalinga and established Buddhism as the state religion, is now a monarch towering on the global stage. (Despite his purported spiritual conversion, he is still the same man, often given to violent whims and fancies.) His kingdom seems to occupy its zenith, as this vista—with Ashoka himself looking on—captures so brilliantly: “The Tamralipti port could be seen ahead in all its glorious confusion—a forest of masts and sails belonging to ships, grand barges, skiffs, boats, row tugs and galleys that sailed the Eritrean Sea, bringing wine and olive oil to the Greeks who had settled down in various parts of Magadha for over two generations, and taking back aromatic resins, tortoiseshell, pearls, copper and beads.”

And yet, even as trade soars and small kingdoms fall in line to the imperial writ, there is an undercurrent of great unease in the empire. Petty officials are called out for their corruption and murdered in broad daylight. Prison riots happen daily. And worst of all, an assassination attempt is carried out on the lives of the emperor and his consort, the remarkable princess Asandhimitra, right under the nose of the royal guards. It is all supposed to be the work of “the Khandapati”, a faceless monster who seems capable of fomenting trouble in every part of the vast empire.

The Brahmin, who had melted into the shadows and left imperial service in the last instalment, is persuaded to return by Asandhimitra, to get to the bottom of this crisis. There are warrior monks and Vishkanyas, Buddhists and Sanatanis and Ajivikas locked in battle; there are dancers and horsemen and spies; there is palace intrigue and a profusion of family skeletons. At the heart of the novel, however, there are two parallel quests that the Brahmin must conduct simultaneously to make sense of it all: who is the Nirmukh—and why is Ashoka insistent on hiding him in the depths of his prisons? And where can one find the Pretnath, necromancer, shaman and master of all unholy spirits? How will he tie up all the loose ends?

An unputdownable saga, rich in historical masala and piquant in its emotional flavour, Return of the Brahmin is a tour de force that is calling out for a visual adaptation. Are the OTTs listening?