What did Nobel laureates read when they were kids? 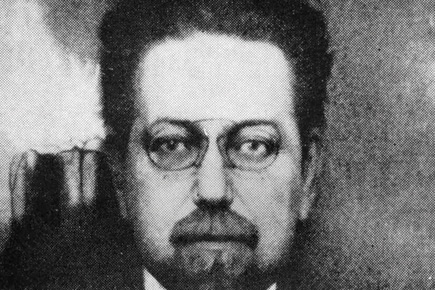 What did these six Nobel laureates read when they were kids?


Nobel Prize winners, the best and brightest among us. Did they have a different childhood from ours? Less of frivolity and carefree games, and more of the bespectacled seriousness that would later lead them to excel in their fields? If books and knowledge were indeed their game, what did they pore over as children? Their autobiographies are rather revealing of their reading habits, which, though, were not always indicative of genius in the making. But, there were exceptions, from those like 2005 Medicine awardees J Robin Warren and Barry J Marshall, whose fave picks were the children’s encyclopedia, to those who read musical scores before their alphabets.

‘I fed my soul on organ music and the sight of religious ceremonies. It was there, too, that I read Augustine, the Bible, and the Church Fathers, for days on end.’

‘According to my mother, I was able to read musical scores before I read printed words.’

‘One of the Nobel laureates whom I read in childhood influenced to a large extent, I believe, my notions of poetry. That was Selma Lagerlöf.’

‘… by the time I was six I was inscribed in the children’s library… and without that library I don’t think I would ever have been a writer.’

‘I was well over two years old before I started to speak. Was it because there were so much more interesting things I wanted to understand than to communicate with people? I was also late in reading and writing. This, I remember, was because I thought reading meant being able to decipher my mother’s handwriting.’