A master class in journalism by Jon Krakauer 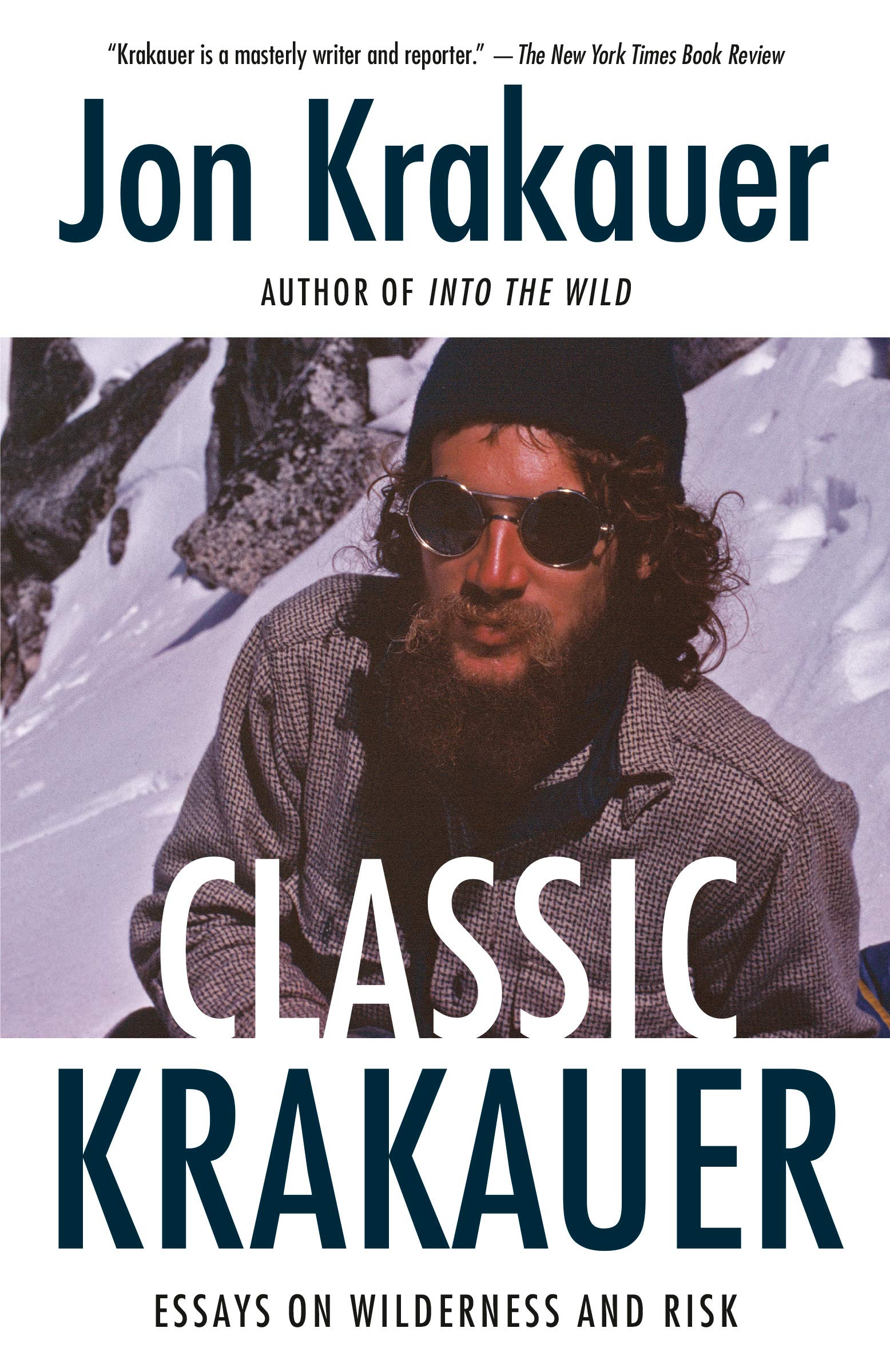 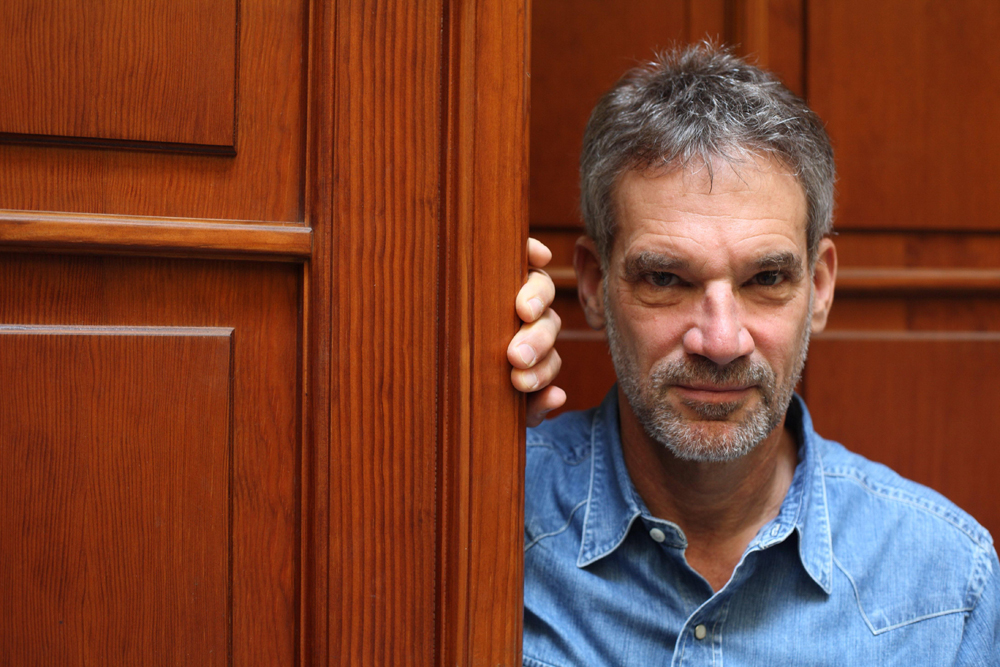 
Few people have had the opportunity to visit the places that Jon Krakauer has been to. From dealing with hypoxia while surviving the dizzy heights of Mt. Everest in Nepal, to diving hundreds of metres below the earth’s surface to explore the Lechuguilla Cave of New Mexico, the American journalist is one of the few to have dared to test these challenging environments, all in a bid to sate his curiosity for the unknown.

His latest book, Classic Krakauer is a compilation of published essays that reflect the same rush that he’s thrived on.

While he is well known as a best-selling author today, the early days of journalism were anything but easy as he juggled multiple assignments to pay his bills. Yet, the old habit of asking questions that most chose to look away from has been a constant and has set him apart from the rest over the years.

Even before books such as Into the Wild and Into Thin Air became bestsellers and propelled him into a different orbit, Krakauer defined the approach that he would take to delve into anything that caught his interest. It is evident in his latest offering that takes the reader to the heart of the subject and all the action around it.

Exploration and adventure are the common threads to most of the 10 essays in the book, which come from some spectacular locations beautifully painted by him. For instance, he joins a team of NASA researchers on a scientific trip into the deep reaches of earth below Carlsbad Caverns National Park where they analyse conditions that could explain life on Mars. Another time, he comes face to face with a grizzly bear on a solo trip while wandering the Arctic National Park and Preserve back in the 70s. Two decades later, he accompanies a few friends to return to the park to observe the effects of human presence on these remote regions. While the impact of man on nature has often been spoken about, in another account, he tries to analyse the uncertainty of living in the shadow of the active volcano, Mt. Rainier.

His familiarity with the Everest region helps him realise the circumstances leading to the avalanche that killed 16 Sherpas in 2014—the most fatalities since the 1996 disaster when Krakauer was caught in a storm alongside other climbers on the same mountain. While shedding light on the evolution of climbing, he builds his arguments backed by numbers on the future of the sport and elucidates the many reasons why safety is often put on the back burner, given the many other factors at stake.

Along the way, Krakauer has the opportunity to relive the highs and lows of the legends of certain sports—both dead and alive. He traces the volatile life of renowned surfer, Mark Foo, and the notoriety of the epic swells at Mavericks in California where he met his untimely end in 1994. Then, he shares intimate moments on an ascent with legendary American climber Fred Becky to highlight the effects of fame and the afterlife of a hero as his powers wane towards the twilight of his career.

On other occasions where he’s been an armchair observer, Krakauer picks up the trail to understand all that is wrong with the controversial wilderness therapy programmes in the United States and deconstructs the issue through the gutting fate of Aaron Bacon. He also analyses the repercussions and liabilities of equipment manufacturers and instructors after the unfortunate death of a climber while climbing in the Tetons.

Over all the experiences, Krakauer has understood the psyche of the few who chase goals that may sound like an aberration for most others. His research is thorough and interrogation skills brutal. He leaves no stone unturned to get down to the facts in order to present a revelatory and engaging narrative. This one is a classic Krakauer read indeed!