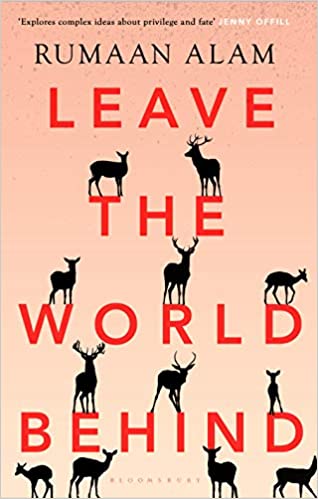 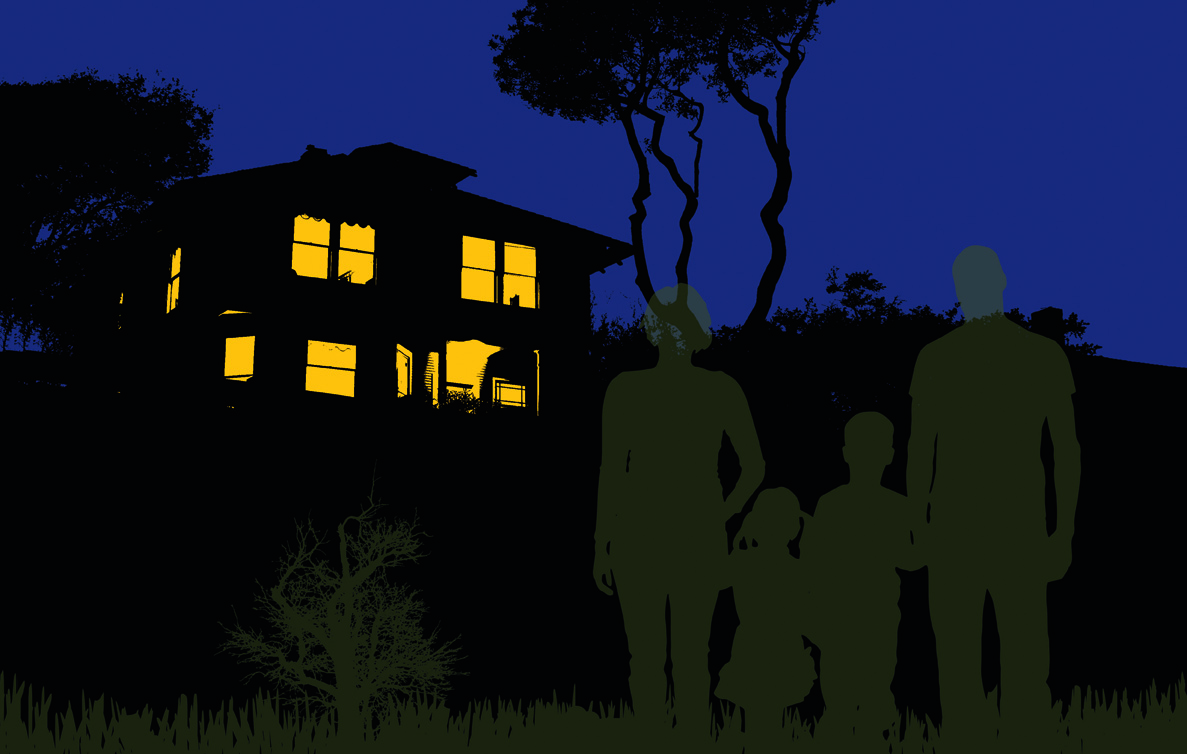 
American writer of Bangladeshi origin Rumaan Alam’s third novel, Leave the World Behind, captures the zeitgeist of our apocalyptic time. The story begins on a cheery note on a sunny day, but dark shadows gather soon, leaving the characters to grapple with one another and with their selves, searching for ways to cope with a strange new world struck by catastrophe.
At the start, there is sweet anticipation in the air. A middle-class family of four—Amanda and Clay, and their two teenage children, Archie and Rose, drive to the Hamptons from Brooklyn,eager to enjoy a week’s holiday. The house they have rented, advertised online as the perfect spot to ‘leave the world behind,’ beckons. They are ready to forget the world and retreat to their luxurious cocoon, but that turns out to be an impossible feat to pull off.

A blackout that affects the entire East Coast drains the family’s holiday cheer. The discomfort heightens when GH and Ruth, a well-spoken, wealthy Black couple in their 60s knock on their door late at night. With that knock, the scene is set for the adults and the children to confront the apocalypse as it unfolds somewhere disturbingly close, as well as to come face to face with the questions that continue to stalk American society—those of race and class.

In his second novel, That Kind of Mother, Alam grappled with complex racial dynamics by telling the story of a white mother who hires a Black nanny to look after her child. In Leave the World Behind, Clay and Amanda, self-avowed liberals, struggle with their prejudices in the moment of crisis. They find it hard to believe that GH and Ruth are the owners of the Hamptons house. Amanda thinks, ‘Seeing them, she knew that if she had bothered to picture them, her picture would have been incorrect. This didn’t seem to her like the sort of house where Black people lived…Those people didn’t look like the sort to own such a beautiful house. They might, though, clean it.’
Though uneasy, they let GH and Ruth in. Sheltering together in the state-of-the-art Hamptons house, the middle-aged white couple and the elderly Black couple keep making guesses about what caused the blackout (terrorism, bomb, nuclear explosion…) and what kind of horrors it will bring their way. The phones are down. The internet has crashed, and the television has gone blank. There is no news to be consumed. No tweets or emails to help them decode the dystopia they are stuck in.

Not that one should take labels seriously, but Leave the World Behind comes with the tag of a ‘literary thriller’, which is a bit misleading. Alam focuses on the question of how we humans respond to disaster and what facets of our personalities it draws out. The characters hunker down at the house—baking, drinking, swimming—aware that doomsday has dawned, but not stepping out to take stock of the ravaged world. Life in limbo brings out the best and worst of them.

The novel is peppered with wise and sardonic insights about morality, prejudice, parenting, marriage, and modern life. Suspenseful and tautly constructed, Leave the World Behind kept me turning the pages, but I was left with the feeling that the plot has been given short shrift along the way.