Expatriate anguish in an imagined country in the Gulf 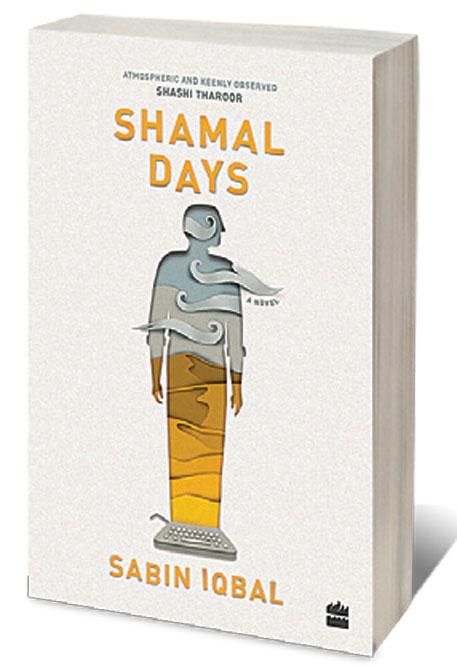 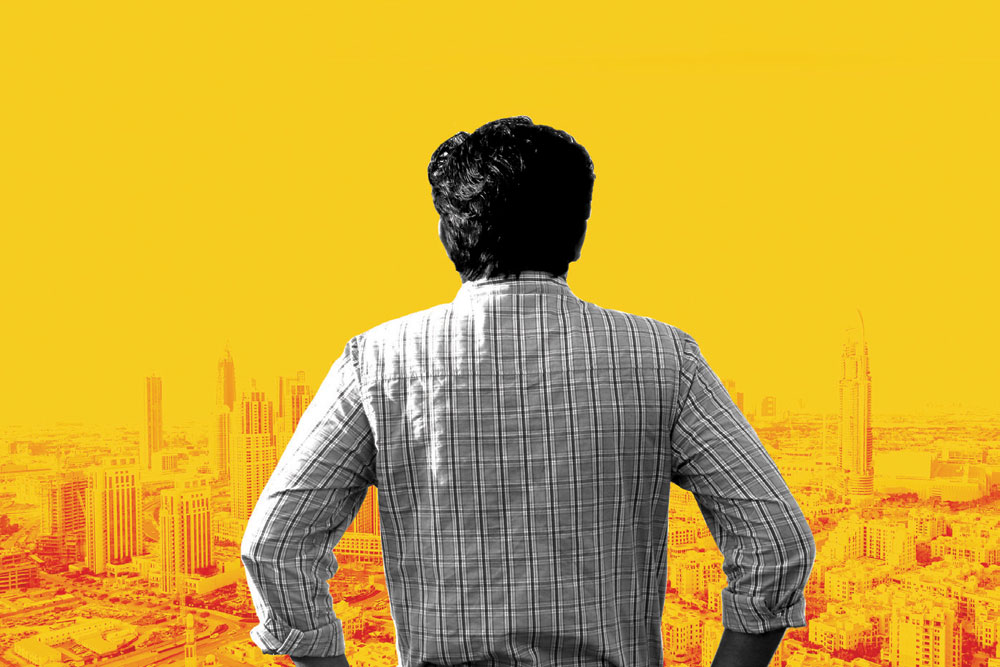 
THE ‘MALAYALI’ AND migration are synonymous, since they made a habit of travelling out from their homeland in search of a living. And it’s been six decades since the first migrant Malayali workers braved the ocean on ‘dhows’ to the ‘Gulf’, as the oil wells flourished in the 1960s. The rest, as they say, is history.

The Indian English Novel is, perhaps, yet to see these migration stories. Documentation of migrant lives has but thrived in Malayalam literature, with some spilling over to the English in recent years. The English novel Temporary People (2017) by Deepak Unnikrishnan, and the translation of Goat Days (2012) by Benyamin have documented the transient lives of the unskilled Malayali labourer in the Middle East. Both have been well-appreciated by the critic and the reader.

The latest entrant, Sabin Iqbal’s Shamal Days, focuses on the life of a later genre of the expatriate, the skilled or the educated one. Set in the 1990s Middle East, the story focuses on Abbas, a middle-aged bachelor from Kerala. Abbas is the editor of a newspaper, in a fictitious country in the region. Theirs is the first newspaper in the country, and their newsroom a cross section of the world. The routines within and without the newsroom form the gripping narrative arc of Shamal Days, as also the backstories of the various protagonists.

The Shamal, the hot, northwesterly winds of the Middle East, blows across not just the land but the lives in the newsroom too and that’s the metaphor that lends the book its title. And in the background there is Gaza, burning and raging symbolically, the ostensible fulcrum of their newsroom lives. Abbas is a man who has more than one secret haunting him.

And one day, their nest is stirred. And in the wake of this squall, they disperse. But we accompany Abbas to his next destination. Abbas is by now more defeated than ever, his secrets pester him and his habits take a toll on his health. We then come across another event that shook the world, the day Saddam Hussein was captured. The impact of the day is more than the one-interview acquaintance that Abbas has with the fallen leader. It turns the mirror on decisions he had once taken. And Abbas has an urge to revise some things.

Other than Abbas, there is Matt, Ratnam, and a plethora of characters who claim the narrative. Sub-continental rivalry, European superiority, and retribution of the harassed Africans add the layers. The chronicling is not always linear; we sometimes find sudden shifts in timelines and a kaleidoscopic tumbling of scenarios across the stage. The backstories come and go, building the narrative brilliantly, but, at times, intervening with the flow. Yet it’s Abbas’s story throughout.

The book is about a lonely human and the ensuing turbulence; one of the manifestations of which is a terrible, continual pain. Neither the narrative nor the narration is happy. Even when mild moments of happiness or extreme carnal pleasures are described, there is a loss or dissatisfaction lurking around the corner.

Abbas’s despondency is palpable. And that condition is, perhaps, linked to his losses, loneliness and the trajectory of his life. The writer uses the right dose and tone of semantics to reflect this intended pathos. But this brilliance dips on a few occasions.

The reader understands that, most times, Abbas hates himself. And as he ages, his entire life is shadowed and controlled by this terrible torment. He never seems to endeavour to correct this arc. Perhaps, this is his hamartia and his retribution too. Will he correct this trajectory, is the question the book leaves with the reader.
One would not declare the book just a monologue about pain. Iqbal has chosen to deliver the ache of Abbas through his acuities. This, declared through an inner monologue and also through a series of incidents, is what makes up Shamal Days.

One well-told story always awakens another. There are umpteen migration tales waiting to be told; around other lives, other pains. Shamal Days will perhaps be a forerunner to those tales ahead.