The rise of India in the coming decades 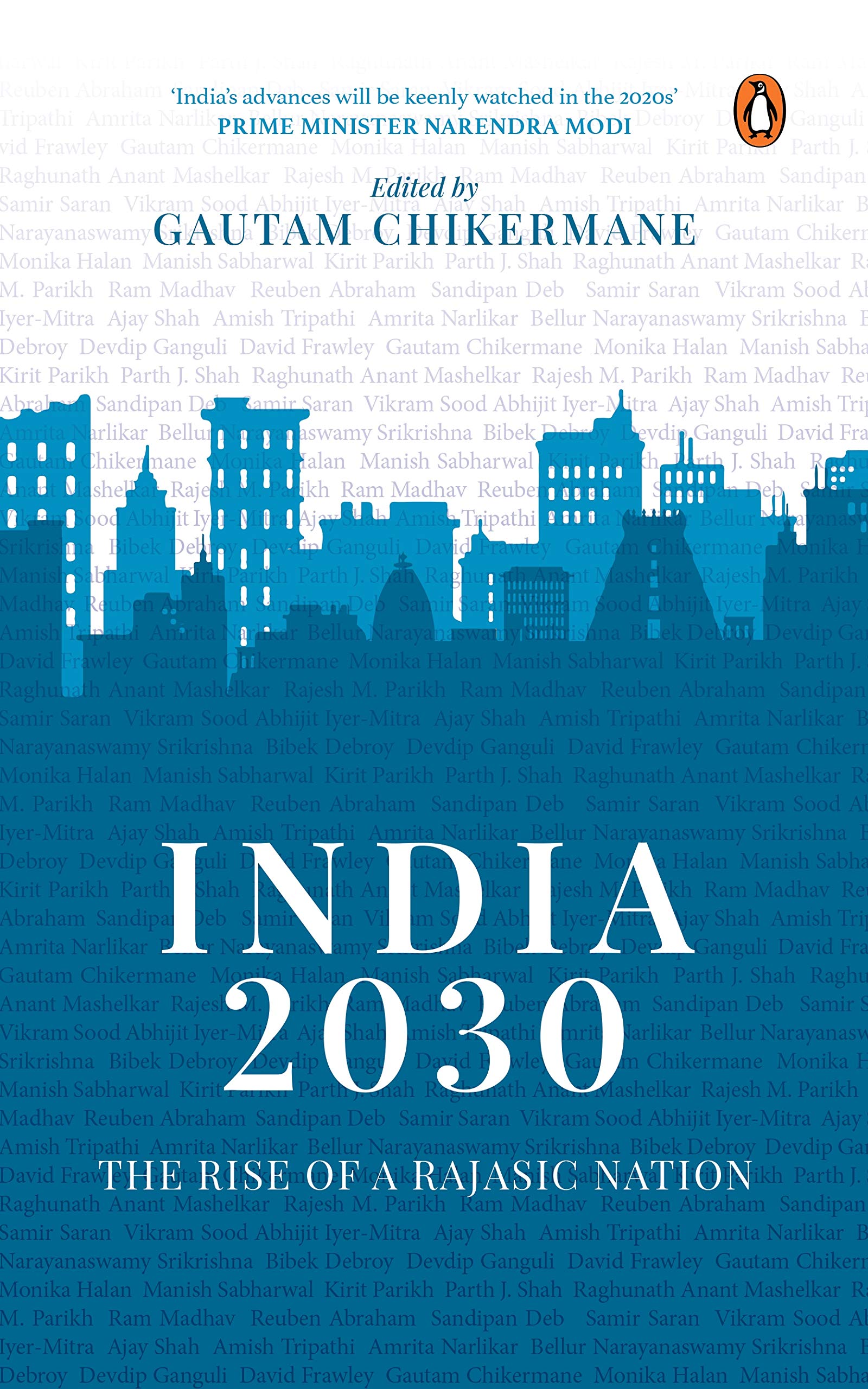 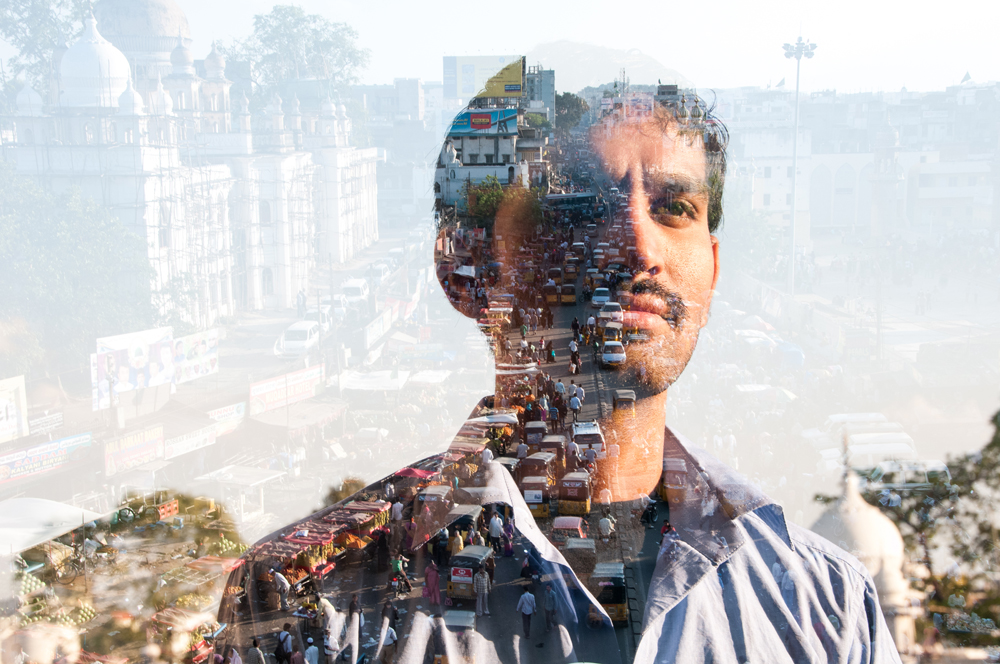 In an article on futurology, Max Saunders, professor at Birmingham University, writes, ‘From shamanic ritual to horoscopes, humans have always tried to predict the future. From the weather forecast to the time the sat-nav (satellite-navigation) says we will reach our destination, our lives are built around futuristic fictions.’ Scientific forecasting really started in the 1920s, with numerous ‘today and tomorrow’ books. Indeed, as early as 1924, Archibald Low had predicted the mobile phone! It is entirely apposite, therefore, that nearly hundred years later, in India 2030, Gautam Chikermane gathers twenty thought leaders to put together a 360-degree forecast of India’s trajectory in the 2020s. A ‘hazardous and embarrassing task’, as Devdip Ganguli, one of the contributors, puts it.

The core strength of the book lies in the number of important subjects it covers and the depth of the intellectual fare it has to offer. One need not agree with everything which is being said—indeed, there is scope for violent disagreement. But there is plenty of food for thought here. And there is something for everybody—from the academically heavy chapter on economy, foreign policy, defence to relatively lighter pieces on friendships and soft power. The blurb positions the book  as ‘a handbook for citizens, a road map for policy makers and a guide for scholars.’ That may be pitching it a bit too far, but there is a kernel of truth there.

Another plus factor of the book is knowledge value-addition. The chapter on health, by Rajesh Parikh, ‘Health: Looking beyond a Cultural Extinction Event’—brings the reader up-to-date with cutting-edge developments in virotherapy, bioweapons and antimicrobial resistance. Bibek Debroy weighs in on the economy and elaborates on the journey from wealth redistribution to wealth creation. But for me, the jewel in the crown is Professor RA Mashelkar’s ‘Science and Technology: India Will be a Producer of Knowledge, Not Just a Consumer’. It focuses on three dominant drivers—digitalisation, decentralisation and decarbonisation, and elaborates on 15 exponential technologies and their impact, especially on education, health and energy. It also explores the post-Covid science and technology landscape of India. Quite simply, it is a brilliant chapter.

Ironically, what its editor touts as the book’s ‘Unique Selling Point’ turns out to be its Achilles’ heel. In his Preface, Chikermane avers that this is not a prescriptive book but a predictive one. That is to say, it tells us what will happen, not what to do or how to get there. This leads to some sweeping statements and some spectacular leaps of faith: that India will, by decade-end, become the third largest economy in the world and a regional power. Optimistic, surely? Also, objectivity is a casualty in some of the pieces.

There is a renewed interest in India world wide and the trajectory it is likely to follow in the decade of the 20s in this century. To bring twenty ‘thought excavators’, as the editor terms them, to the table, with their differing perspectives, is no mean achievement. And an opportunity to cash in on. However, this particular bandwagon is starting to become a bit too crowded for comfort. From the well-known Imagining India: Ideas for the New Century (2010) by Nandan Nilekani to Pramod Sharma’s India Tomorrow: The Next Superpower (2012), there seems to be a race to generate suggestions to make India great again. Fatigue is likely to set in soon, if it has not already!

Chikermane explains that rajasic means a ‘guna’ or mode of energy that is associated with action, force and passion. In the final estimation, this is a labour of love and a work of passion, which bears reading now and a decade later.