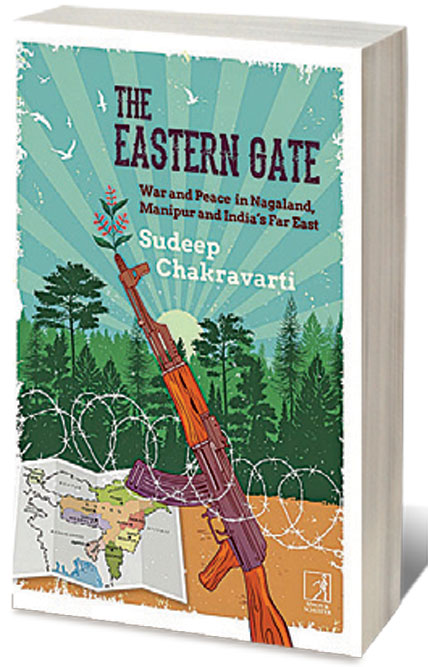 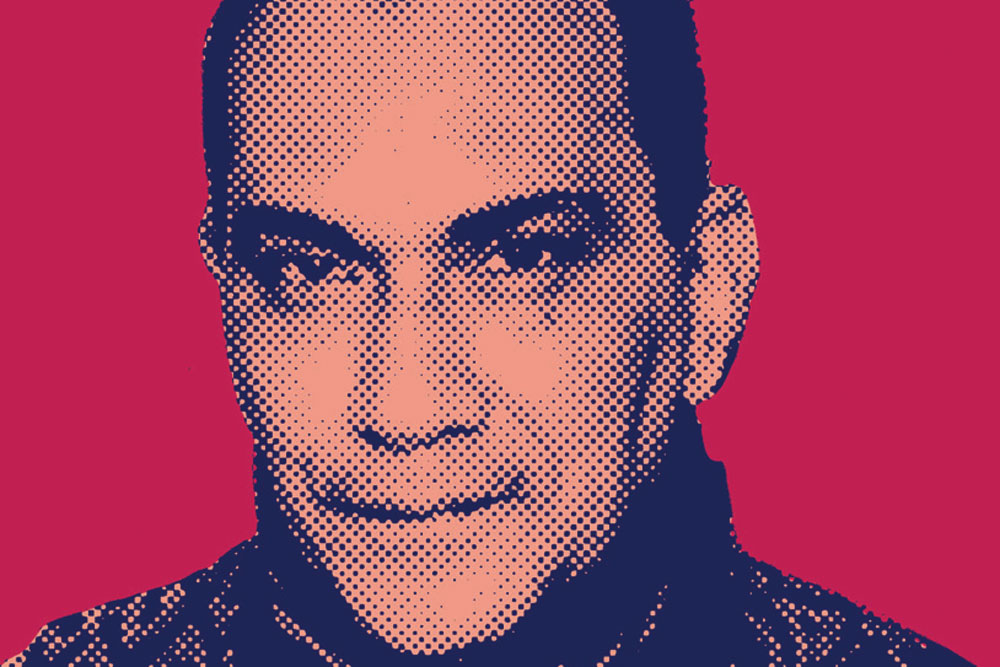 
SUDEEP CHAKRAVARTI’S The Eastern Gate: War and Peace in Nagaland, Manipur and India’s Far East is a profoundly disturbing book. In both Highway 39 (2012) and The Eastern Gate, Sudeep succinctly acquaints us with all the insurmountable problems of north-eastern India (especially those of Manipur and Nagaland) and its many armed insurrections—Naga, Meitei, Kuki, Assamese, Bodo, Tripuri, Mizo, Khasi, Hmar and Karbi among others. These insurrections had a common origin in the controversial merger of the north-eastern states with India through the Instrument of Accession. While some have been quelled by brute force and face-saving accords, others are merely managed with ceasefire deals or ignored as insignificant, a band of marauding hoodlums.

The most crucial ceasefire is with the NSCN (I-M), whose demand for Nagalim—though scaled back to mean merely integrated Naga homelands within the Indian Union—remains a difficult one since three states have objected to it. Will there be peace without Nagalim and the willingness of NSCN (I-M), the third largest rebel group in India, to lay down arms? Will there be peace with Nagalim when the Meiteis of Manipur are up in arms over it and the other states, Assam and Arunachal Pradesh, are equally dead set against it?

Manipur is in a particularly unenviable position. Think of the never-the-twain-shall-meet Meitei-Naga, Meitei-Kuki, Naga-Meitei, Naga-Kuki problems. Think, as the author invites, of the steady slide in the situation in Manipur over the years owing to “Various reasons … multiple conflicts and tensions. Kuki-Naga, Kuki-Meitei, Meitei-Meitei Pangal, Kuki-Zomi/Hmar/Paite …” Surely this is a mess!

And in all this, what are the governments doing? Brutal force on insurgents and civilians alike (accounts of the brutalities of the Indian army would make your jaw drop and your heart numb). Lawless laws like AFSPA (though somewhat restricted recently), encounters, kidnappings, torture and human rights abuses. Their politics have been described as Machiavellian and Chanakyan, and their policies as cunning carrot and stick, unscrupulous divide and rule. Their principal interest does not seem to be lasting solutions but managing the disorder.

A ceasefire agreement between the government of India and NSCN (I-M), which was later extended to other insurgent groups, was signed in 1997 and renewed annually. In 2015, the Modi government signed the Framework Agreement with I-M. But this is only “an agreement to come to an agreement to formally end the conflict with Naga rebels.” The biggest question that the book raises is why a final peace deal is not signed with all armed outfits.

The Eastern Gate, with tales of skirmishes over the drugs trade, gunrunning and smuggling; narratives about the sinister CAA and NRC; climate change dynamics and mass migration from Bangladesh, is indeed disturbing. The present portrays “a picture of a people brought repeatedly to breakdown through years of political conceit and deceit, poor and presumptuous governance, immense ethnic tensions, rebellions on account of a great disrespect of local identities and aspirations, outright conflict, human-rights horrors, a cumulative and wrenching insecurity.” The future is uncertain. A Kafkaesque fog envelops the corridors of power, and we are still groping in the dark: waiting for the government, waiting for the insurgents, waiting for the peace that may never come.

But disturbing does not mean hopeless. The author pins his hope, perhaps too hopefully, on the economic development of the Northeast. “Give them better facilities, dignity,” he says, and you will be able to “defang” many of the armed groups. The Act-East policy, described as on-again-off-again is also touted as a constructive factor.

Interspersed with grim humour, human-interest titbits, storytelling “interludes,” and diarised insets, the book takes us into the midst of things, the thick of the conflict, the deep interior of The Eastern Gate.