A mystic’s journey through the labyrinth of time 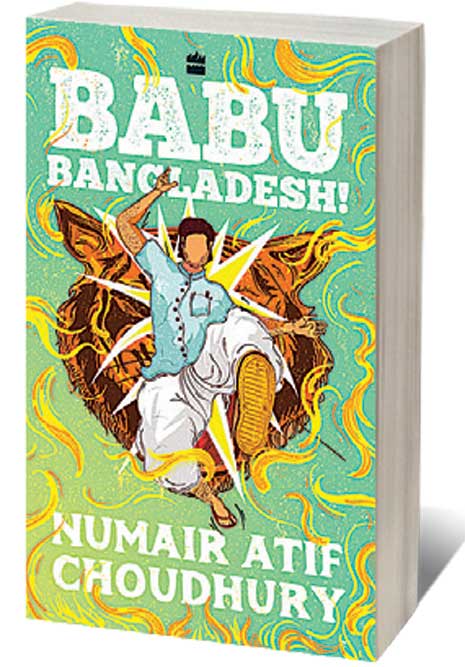 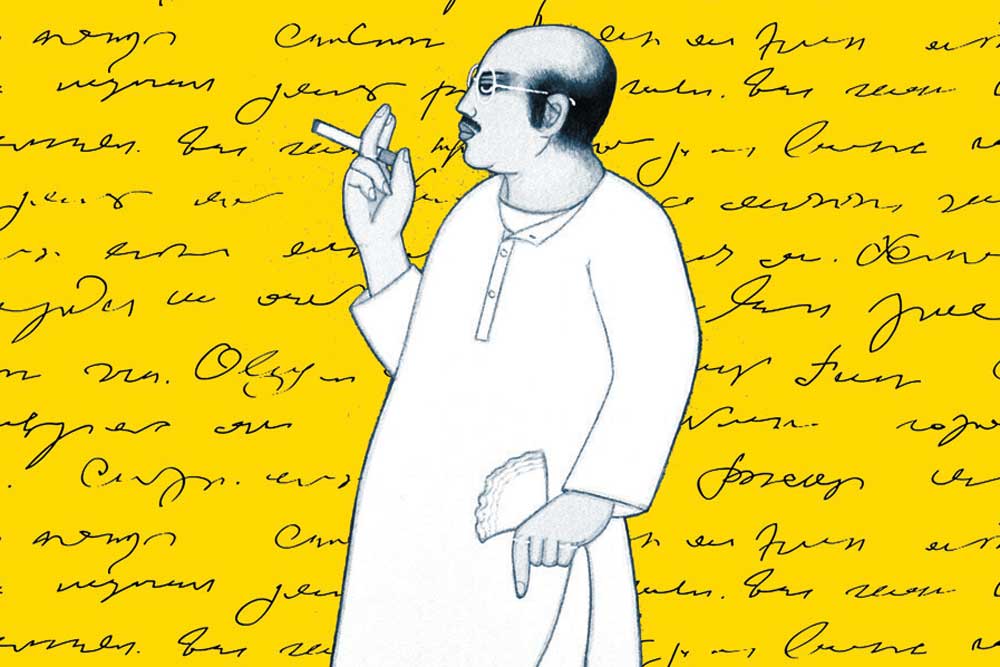 BABU ABDUL MAJUMDAR, popularly known as Babu Bangladesh or Babu, the fictional figure around whom Numair Choudhury’s debut novel revolves, is remembered as a charismatic politician and environmentalist, writer, visionary and ‘something of a mystic’. In his prime, the spotlight shines relentlessly on Babu, both in his home country as well as globally. Millions of people look up to him. They gladly place their ‘hopes, their dreams’ in him. The saga ends abruptly in 2021, when this ‘Rasputin-like antihero’ mysteriously vanishes—from centre stage and planet earth, leaving a whole lot of unanswered questions in his wake. This much we learn right at the start from the novel’s narrator, who like many others, is intrigued by Babu’s story and hungry for answers.

Choudhury (who passed away just before his book was published) structures the entire novel as a biography of sorts in which the narrator attempts a ‘literary recreation’ of Babu’s life and times. What motivates the narrator of Babu Bangladesh to take up this laborious task? What drives him to devote years of his life and all his income to this quest? The desire to uncover the truth about Babu is an irresistible urge. Haunted by the man’s mystique and his almost superhuman ability to ‘jolt so many awake’, the narrator decides to do whatever it takes to trace the trajectory of Babu’s meteoric rise and fall, which are inextricably linked to the turbulent tale of Bangladesh itself.

Just like the enigmatic Babu’s writings (journal and diary entries, essays, poems), which delve into a dizzying range of topics including art, anthropology, history, eco-politics, evolutionary science, social movements, nepotism and the inner workings of the bureaucratic machine to ‘profound and organic insights into the human condition’, the novel’s canvas is as wide as the big, blue sky. Often the narrator straddles the slippery slope between dream and reality as he dips into Babu’s past. He interviews reliable and patently unreliable narrators. He travels from Dhaka to locations scattered across the world. In Mymensingh, a grandmother feeds him fermented rice and fish and colourful accounts of her escapades as a member of Babu’s junta. In Paris, a retired New York University professor hands over Babu’s collegiate thesis to him. In the Grand Bazar at Istanbul, an ‘attar-doused jockey’ who claims to have once shared a room with Babu and four others spills his secrets. On a jet plane out of Munich, a US envoy lets the narrator have a peak at a clutch of classified documents. In Benin, he chats up the ‘diamond-smuggling’ Chilean ambassador who had helped Babu in quarrying limestone in northern Bangladesh.

There are daring leaps of faith and plenty of leaps in time here. There are encounters with dodgy politicians and dyed-in-the-wool bureaucrats and kingmakers who try their best to bury the gritty details of Babu’s story that threaten to muck up the official version. There are conspiracy theories (naturally, the CIA makes an appearance). The rise of Bangladeshi fundamentalism and the ugly fissures in the political landscape come under the microscope as they impact Babu’s life in visceral ways. As does climate change, its causes and consequences, and the devastation it wreaks on humankind.

Babu Bangladesh is a sprawling edifice, a giant, ambitious, shape-shifter of a novel that attempts to tell the story of a man, a nation and an unruly world in which the rules are being rewritten at a reckless pace. Choudhury is a consummate stylist who weaves together disparate strands: contemporary politics, ancient history, anthropology, folklore, mysticism. Many worlds collide as he tells the tale. Many intriguing versions of the truth about life in our time emerge from the cauldron of the narrative. At 400-plus pages, Babu Bangladesh is a demanding read. The fact that Choudhury dared to place his faith in the reader in the age of the short attention span is in itself a bravura feat. Here’s hoping he is rewarded for it.