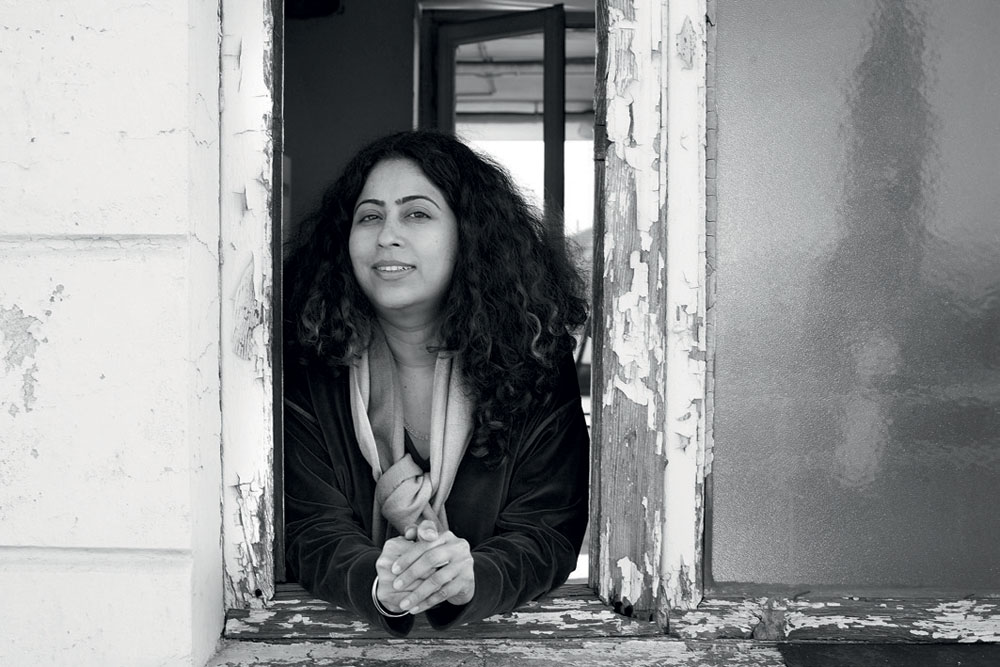 
Every couple of years that much awaited moment arrives. A book by Ian Rankin and when it is a John Rebus novel, my cup runneth over. When Rankin’s A Song for the Dark Times (Orion) reached me in early October, I was torn between wanting to read it in one sitting and measuring it out in coffee spoons to stretch it out as long as I possibly could. By the end of the second page I felt the familiar frisson of excitement that comes when you have a spectacular book in your hands. And especially if it has a much-loved character, it is akin to stepping into a crowded bar full of strangers and spotting your friend—the relief at seeing the much-loved face; the exhilaration of knowing you are going to have an amazing time. Suddenly the crowds slip away and there is just you and your friend catching up.

John Rebus, who first stepped into the literary firmament of crime-writing in Knots & Crosses, still packs his punch despite having retired. He is just as astute, just as wilful, just as wry, and probably a wee less cantankerous having acquired a dog, Brillo, and an inhaler in recent times. In A Song for the Dark Times, Rebus abandons his house-moving and rushes off to a wind-swept town where his daughter and granddaughter live. Her husband is missing and Rebus isn’t sure about what awaits him there. And there is of course the fact that Rebus has to decide if he is to be father or detective.

This is Rankin’s 23rd Rebus book and it is an extraordinary writer who can make his character just as robustly complex and engaging as he did when he first introduced Rebus to the world. There isn’t one false note or a misstep and its pure Rebus (and Rankin) through and through. The pace is taut and there are as many sub-plots to keep you guessing and Rebus (and Rankin) are just as funny as you would want them to be. As for Detective Inspector Siobhan Clarke, she has come into her own for a while now and one of the highlights of the Rebus novels is the nature of friendship between Rebus and Clarke. Minor joys include: discovering a not much used word in our part of the world: ‘thrawn’; a reference to Karin Slaughter (a crime writer I like very much); Leonard Cohen and Adam and The Ants, et al.

Grab it and read it in one sitting or ten, I assure you that you are going to feel as I did when I finished A Song for the Dark Times—mostly awe and a tremendous sense of loss that the tryst with Rebus has sadly come to an end. For now.

My other noteworthy books for 2020 include: Nine Rupees an Hour by Aparna Karthikeyan (Context); One Hell of a Lover by Unni R (Westland) and Akin by Emma Donoghue (Picador).