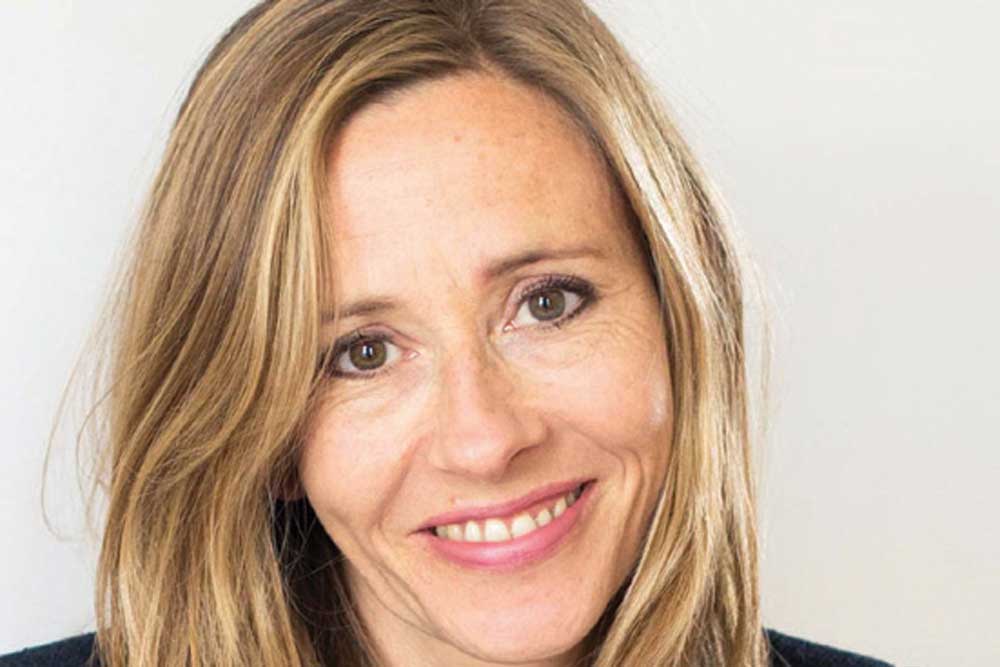 IN THIS COMPELLING biography, Andrea Wulf draws out the life of what in his time (late 18th to mid-19th century) was certainly one of the world’s most remarkable, prodigious and electric minds: what we might today call a one-man Wikipedia, armed with an instant recall memory. And yet, today Alexander Von Humboldt remains largely forgotten— though his ideas on how we ought to regard nature and the earth remain at the forefront of our thinking in our dealings with matters such as climate change and deforestation.

Wulf takes us through the astonishing journey of Humboldt’s long life; from his birth in a rich Prussian family in 1769, his yearning for travel and exploration, his love for the great outdoors and the tropics, to his expeditions in South America and Russia, his life in Paris (which he loved) and Berlin (which he did not), his interactions and relationships with and influences on the greatest minds of his time: Thomas Jefferson, William Wordsworth, Charles Darwin, Goethe, Simon Bolivar, Henry Thoreau, John Muir, two kings of Prussia, and many others. And most of all, tells us his philosophy of life: all things in nature and in the world are inter-connected and nothing can be studied in isolation. This, at a time when scientists were frantically compartmentalising the sciences into strict, exclusive disciplines, disconnected from each other—and God forbid—never to be tainted by the touch of the arts.

If Humboldt had had to mention his ‘occupation’ on any form, he’d probably run out of space: he was scientist, botanist, geologist, historian, geographer, political commentator, explorer and writer, all rolled into one. He refused to compartmentalise the sciences and linked them up with art, aesthetics and poetry. He was a hardcore scientist in that everything he observed was recorded in detail and measured (he was fascinated by scientific instruments), be it temperature, pressure, the shape of a leaf, even the blueness of the sky, which he then compared with observations made elsewhere, which he could recall off the top of his head. And yet he firmly believed that our response to nature must be based on our senses and emotions (which was and is still heresy for many scientists). He believed that knowledge was above politics, had to be freely exchanged and shared, and followed this doctrine all his life. He wrote prolifically—more than 50,000 letters, scores of books, including a 34-volume Voyage to the Equinoctial Region of the New Continent based on his five-year expedition to South America, which was as accessible to the scientist and the schoolboy; and was instrumental in popularising nature writing. He was happiest outdoors, preferably in the tropics, scaling an impossible volcano or trudging through swamps and rainforests, and exulted in physical excursion. Some of his exploits would make even the toughest adventure seekers of today cringe and complain about nature’s nastiness: Humboldt was exhilarated by it all and his own good health rarely if ever let him down.

And everywhere he went, he saw and made connections: always searching for the bigger picture—what the jigsaw would look like after all its pieces had been slotted in. He did not invent or discover anything scientific—except a way of looking at the world which was unique at its time and now is the norm. He ‘invented’ isotherms, those pressure and temperature lines that straddle all our weather maps today, and developed the concept of vegetation and climate zones that ‘snake across the world’. He was the first to link deforestation with climate change; that forests enriched the atmosphere with moisture and water retention and that wholesale deforestation (for plantations or grasslands for cattle) would disturb the planet and have an ‘unforeseeable impact’ on future generations. The concept of Gaia too was his brainchild.

He was politically astute and a humanist: deeply critical of Spanish colonial rule in South America and slavery in the US, and was all for women’s emancipation (since women were not allowed to be educated, he simply opened his lectures to everyone and they flocked to hear him). He saw and expounded on how Spanish colonial rule had devastated large parts of that magnificent continent and impoverished and divided its people who had lived in a sustainable manner with the environment. It didn’t matter that his expedition had been financed by the Spanish king.

Humboldt embarked on two major expeditions in his lifetime. First, the five- year marathon to South America, which included climbing almost to the top of the volcano Chamberazo, breathlessly measuring and observing everything en route, and which changed the way he looked at the world. Much later, when he was 60 years old, came the 10,000 mile sojourn by horse-drawn coaches to the Kazakh steppes on Russia’s border with Mongolia. After his exploration of the Andes, he set his heart on going to the Himalayas, again to compare the two great mountain ranges and their ecosystems. But his fierce, unrelenting critique of the Spanish colonists made the British East India Company bosses nervous of what he might write about their economic ravaging of the Subcontinent and they refused him permission to travel to India. After all, here was a man who was close friends with Simon Bolivar, so it probably paid to be cautious. (While Humboldt supported revolutionary movements in South America and Europe, he was disenchanted by what came later: Bolivar became a dictator and Napoleon rode roughshod over all of Europe.)

For a long while he was hamstrung in Europe as Napoleon embarked on his conquests, marching one way and then another across the continent, but he found Paris intellectually vibrant and stimulating and loved the city. He was appointed chamberlain to the King of Prussia (his brother was a career diplomat), an appointment accepted because he needed the money. (He had exhausted his inheritance on his expeditions and publication of his books, yet never hesitated to contribute to a struggling scientist.)

His work schedule and output would make anyone today who thinks s/he is a ‘workaholic’ seem laid-back and slothful: the man was a humming dynamo who maybe rested four hours a day right through his working life.

Andrea Wulf recounts the story of this truly extraordinary man wonderfully— the pages flit by seamlessly as she follows the chronology of his life, dividing the book into five parts, which respectively talk about ‘emerging ideas’ ‘collecting ideas’, ‘sorting ideas’, ‘spreading ideas’ and ‘evolving ideas’. She occasionally wanders into the lives of the other great minds (like Darwin, Muir and Jefferson) that Humboldt influenced and virtually mentored. Humboldt did not have much of a family life (he was close to his brother Wilhelm and sister-in-law Caroline)— he never married and his closest friends were usually those assisting him in his expeditions and endeavours. The book is illustrated, thoroughly researched and carries maps depicting the routes of his travels. While the text ends at page 337, the detailed notes, sources, bibliography, and index add another 100 pages. One of the main reasons Wulf cites for why Humboldt has been almost forgotten now was the fall from grace of Germany due to World War I and the consequent loathing and condemnation of everything German.

But his ideas and concepts, his vision of the world as a single working and living entity, where everything is connected, the idea of the ‘web of life’ and that our reckless meddling is ruining the climate and everything that goes with it, is what every environmentalist and ecologist today is frantically trying to din into the heads of a greedy public and a thick-headed political class who think they can play footsie with nature and get away with it. Never has Alexander Von Humboldt been more relevant, nor this book more in need of being read.