The gender bias of diabetes 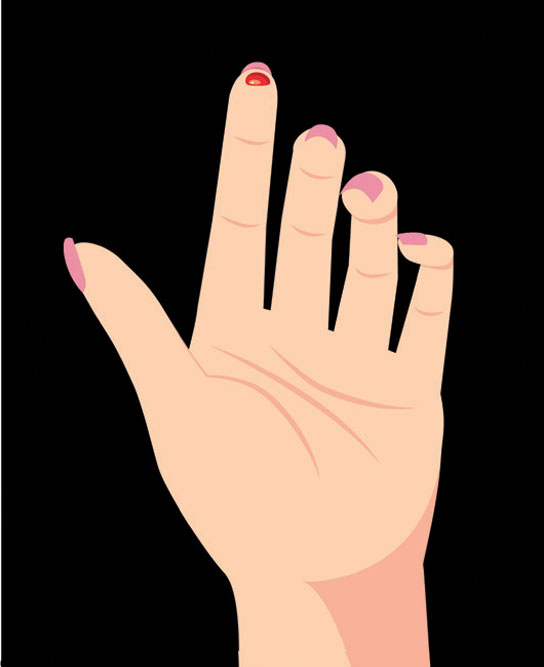 MARCH 8TH WAS International Women’s Day. It is a reminder to pay attention to the unique but often neglected issues faced by women with diabetes.

“No one suspected a heart problem, she did not have chest pain. And she is only 45,” says the anxious girl sitting across the table, describing the plight of her mother. “Why did she get a heart attack, doctor?” The lady being discussed had poorly controlled diabetes for the last 15 years. She complained of stomach bloating one evening. Her neighbourhood physician advised antacids. When the symptoms did not improve and breathlessness became evident, she went to a hospital, where tests showed evidence of a severe heart attack. Fortunately, she reached in time and recovered uneventfully from her cardiac event.

Diabetes can have a major impact during pregnancy. In addition to those who have pre-existing diabetes, almost 20 per cent of pregnant women develop diabetes for the first time during pregnancy (gestational diabetes), which is detected by performing an oral glucose-tolerance test. Pregnancy in a woman with known diabetes should never be unplanned. Perfect blood-glucose control should be achieved prior to pregnancy. Women with diabetes are at greater risk of high blood pressure, caesarean section, miscarriage and stillbirth. Uncontrolled blood sugar in the first eight to 10 weeks of pregnancy can result in serious congenital birth defects. Later in pregnancy, high blood sugar can cause problems for babies resulting in premature or difficult delivery. Soon after birth, children born to mothers with uncontrolled diabetes can have breathing distress and low blood sugar, both of which can be serious. When they grow up, such children are likely to be obese and at greater risk of developing diabetes. Mothers who have gestational diabetes are very likely to develop diabetes later in life. The good news is that all these effects can be prevented by proper planning and precaution. It is rare nowadays to see a problematic pregnancy in diabetes patients who receive regular care.

Diabetes can decrease a woman’s libido. At times intercourse can be painful and sexual pleasure can be reduced, due to nerve damage and reduced blood flow. Some women can have fluctuations in sugar levels during their menstrual cycle and may require adjustment of medication. Menopause can also have an impact on blood-sugar level. Women often gain weight after menopause, sleep may get affected, sexual issues may surface— and heart risks may go up. Hormone replacement can be considered soon after menopause in some women and may possibly have favourable effects on diabetes, but, by and large, its use is limited to those with several menopausal symptoms like flushing, night sweats, irritability and sleeplessness.

Genital and urinary infections are more common in women with diabetes because of high blood sugar along with reduced blood flow and weakening of the bladder muscles. In addition to controlling sugar well, drinking lots of water, ensuring hygiene and not waiting for the bladder to fill before urinating are ways to protect oneself. Talking to the gynaecologist about right exercises and lubricants will help. Lastly, depression usually accompanies diabetes. Dealing with a lifelong condition increases risk of depression among all diabetics, but even more so in women.

In India, women are often caregivers to the whole family and tend to neglect their own health. Adoption of a healthy lifestyle early in life can prevent diabetes and its complications to a large extent. It’s high time we realise that while all women are special, women with diabetes are even more so, and require special care and support.