Looking Back at the Next Decade

An audacious future history of the next ten years. Suspend your disbelief and enjoy! 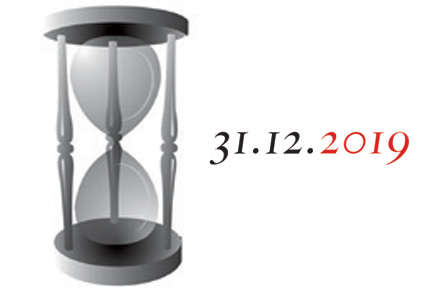 An audacious future history of the next ten years. Suspend your disbelief and enjoy!


Physicist Stephen Hawking presented the most potent argument against the possibility of time travel. If it could happen, he said, there would be lots of people from the future among us already. Open takes a big risk and attempts a future history. Of the next ten years. Not consistency, but imagination, and a spot of whimsy. And serious fun.

»The Decade in Review

President Palin and the new state of Talibstan. Tsk tsk, and that’s the good news compared to China’s response to India’s ‘obduracy’ on Tibet and Aishwarya Rai.

The great four-way split happened five years ago, in 2015, but the impact is still being felt, what with the latest Pashtoonistani crisis.

The Rahul-led Congress has been on a rollercoaster that could disorient anybody else–just not Rahul.

»Days in the Sun

Faced with too many common folk, Facebook went exclusive with a snazzy new version—only by invitation.

A compulsive daydreamer teleports himself to 2019 to doodle a future history of the newsmakers of the next decade.