The Indian captain enters 2020 with greatness just a grasp away 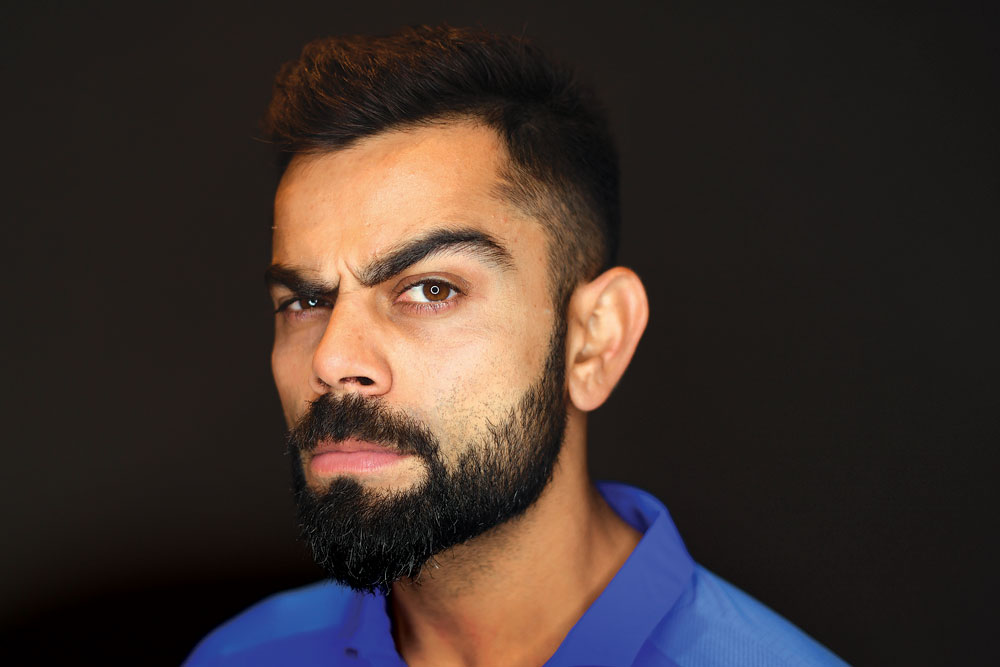 Last year at this time, Virat Kohli hadn’t answered all the queries posed to him, but the answers it seemed weren’t far away. After his relatively comfortable early years in captaincy, most of the matches at home and the counsel of his famed predecessor always just three-stumps behind, Kohli had just been put through a landmine of a calendar year. He went on the wringer playing South Africa and then England at their homes, and while the team had been competitive, they were eventually thrashed.

Kohli seemed like a piece of dynamite with a lit fuse every time he walked into a press conference. At the ground, he may show exemplary discipline, spending an entire day leaving any ball cast wide of his off-stump, but inside a press conference, within minutes, he chased and edged every little bait of a question. He took on journalists, took issue with critical past cricketers, glared menacingly at suggestions that perhaps his team wasn’t as great he cracked it up to be. There were doubts about his captaincy, criticisms for constantly changing his team, and reports of his intimidating presence and the insecurity all this was breeding in his teammates. The manner in which he bullied his way to get Anil Kumble out of the coaching job and Ravi Shastri in, brought further scrutiny.

And then Australia happened. Kohli led his team to what no Indian team—in fact, no Asian team—had ever managed; what neither India’s 1970s spinning sensation nor the greatest ever batting order of the early 2000s could surmount. India defeated Australia in Australia in a Test series (they also drew the T20 series and won the ODI series).

Whatever state the Australian team was in—and the team was certainly weak, still recuperating from the ball-tampering scandal and missing its star batsmen to bans—the defeat of a team that had terrorised other teams for decades at home felt as though an impregnable fortress had just been torn down.

And so by the start of the last year when Kohli’s India defeated Australia, despite the bruising he had received just months before elsewhere, it seemed that while he may not have all the answers right away, he may have them very soon.

In comparison, 2019 was something of a soft year for Kohli. He raced past personal milestones. His team—although it crashed out of the World Cup after playing as he described “45 minutes of bad cricket”—revelled otherwise. Opposition teams, most of them relatively weak and many of the matches played at home, were thrashed both in Tests and ODIs in a way unseen before. Kohli may not be India’s most tactically smart captain, may not even be the sharpest mind in his own team (there is a popular theory that Rohit Sharma is the far superior strategist), but he appears to have rubbed off some of his combative spirit and unapologetic self-confidence on the rest of his team. His teammates, with their manicured beards, look like him; they walk with the same swagger; and always appear to believe, no matter what the opposition scoreboard reads, that they are in with a chance.


At the ground, he may show exemplary discipline, spending an entire day leaving any ball cast wide of his off-stump, but inside a press conference, within minutes, he chased and edged every little bait of a question

Kohli himself looks calmer now. He is still as expressive. One certainly gets the impression with Kohli that he believes his job isn’t just to score runs or captain the team but to provide the newspaper photo editor that evening with as wide a selection of his expressions on field to lead the next day’s front page with, be it laughing or glaring, sticking his tongue out, gesturing provocatively, mimicking bowlers, writing imaginary cheques in the air or blowing kisses to his wife. But when he bats now, there is a distinct calmness to it. He does not look angry anymore; it doesn’t look like every time he bats he wants to prove someone wrong. He goes about it these days as though with the knowledge that he is the best in his business. Two years ago, we were told the world’s best batsmen were four: Kohli, Joe Root, Steve Smith and Kane Richardson. Now we know there is just one, with Smith a little distance away.

If, as Ravi Shastri once said, 2018 with its big foreign tours was going to be the period that was going to define Kohli’s Indian team, and if we are honest with ourselves, we have to admit that that year was something of a mixed bag.

But now after the promise of 2019, this is really going to be the year that will be the start of the period of how we will come to remember Kohli. He is already one of the game’s batting greats and already India’s most successful Test captain, but is he going to transform Indian cricket team in the way he no doubt aspires to? There are a number of big challenges ahead this year. There is a series against the perennially-underrated but strong opponents New Zealand, home matches against Australia and England, the T20 World Cup, possibly even an Asia Cup, currently pencilled to be hosted by Pakistan, and a tour to Australia against a full-strength team that looks nothing like the team India beat last time round, all of this eventually leading to the first ever Test Championship in 2021.

And then there are the records that he says he doesn’t care for but he is no doubt destined to break. He scored more runs in the last decade than anyone has ever done in cricket history; he has a batting average over 50 in three formats; and who knows, with 43 ODI hundreds already under his belt and just six shy of Sachin Tendulkar’s record 49, he may do the impossible this very year.

There are still however a few things bare in his team cabinet. And the largest absence is that of an ICC trophy. India under him, pointed out among others by his adoring fan and boss Sourav Ganguly, has never won an ICC tournament. After last year’s failure at the 50-over World Cup, he would want to correct that at this year’s T20 World Cup, the very tournament which kick-started the MS Dhoni era. Unlike his predecessor then, the greatness of Kohli is already assumed. He just needs an ICC trophy to validate it. This is also the year, in all likelihood, that Dhoni will finally walk away from the international field, or at least we will get confirmation that this has already happened.

Kohli has been living in our minds all of 2019 and before. He will now want to move himself front and centre; to assert himself upon us like he does to a bowler. Everything about him makes news. How he trains, what he eats, what shoes he wears. And you can tell, he likes the attention, he wants it. He likes being the most followed cricketer. He believes he can suck it all in, and make something bigger out of it.

Kohli has his team now, his coach, the admiration of the new BCCI dispensation, and the attention of the world. Can he do in 2020 what few have done before? 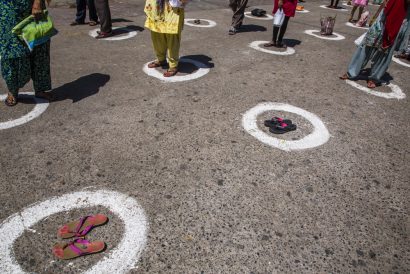 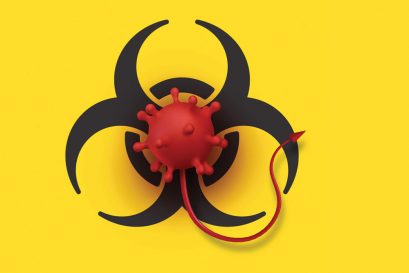