In a setback for the AIADMK, the Madras High Court has recognised J Jayalalithaa’s nephew’s and niece’s legal right over her properties 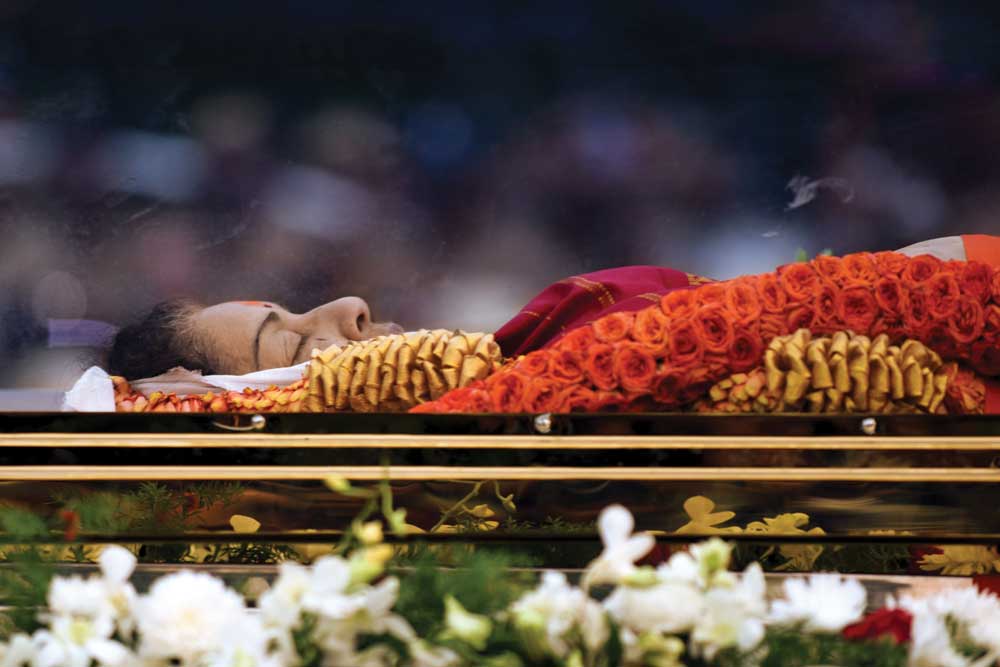 
Days after the ruling AIADMK completed four years in power in Tamil Nadu–years marked by great political upheaval following former chief minister J Jayalalithaa’s death on December 5, 2016–a Madras High Court judgment recognising a brother-sister duo as her legal heirs has come as a setback for the party that recently took temporary possession of her residence to establish a memorial. A Division Bench of the Madras High Court, on Wednesday, recognised petitioner J Deepak and respondent J Deepa, estranged relatives of Jayalalithaa, as Class 2 legal heirs and said they were entitled to inherit assets worth about Rs 1,000 crore under the Hindu Succession Act. The Court was hearing an appeal by the AIADMK’s K Pugazhenthi and P Janakiraman, challenging a 2018 judgment by a single judge bench of the same court.

At the centre of the judgment is Chennai’s most high-profile address, Veda Nilayam. Jayalalithaa’s 21,000-sq-ft home of 35 years, which she had inherited from her mother, was not just a seat of power. 81, Poes Garden, was also a reflection of her iconic status as the most popular Dravidian leader of our times. Even after Jayalalithaa’s death, the house has continued to play a pivotal role in state politics. It sheltered her former aide VK Sasikala before her dreams of capturing power were abruptly interrupted by her conviction in the disproportionate assets case, and later became the common ground over which the two factions of the AIADMK led by Edappadi Palaniswami and O Panneerselvam shook hands in August 2017, announcing that the residence would be preserved as a memorial. On May 22, 2020, Governor Banwarilal Purohit promulgated an ordinance allowing the government to take over the property, which had fallen into disuse. In the absence of a Will, or direct legal heirs, the government was hoping to administer it, but with the court now establishing Deepa and Deepak’s right over it and asking the state government to refrain from spending a large sum of money to convert it into a memorial, it is a symbolic loss for a party that must hang on to Amma’s legacy ahead of the Assembly elections next year.

Born to Jayalalithaa’s late brother Jayakumar, Deepa, who had tried to enter politics by exploiting a vague likeness to her late aunt, and Deepak, a Sasikala loyalist who has had differences with his sister over her politics, have together come into assets worth Rs 913.42 crore and will be provided round-the-clock security. Like the fate of the AIADMK under dual leadership, the fate of the Poes Garden residence, too, now hangs in the balance.