Gotabaya Rajapaksa: Return of the Strongman 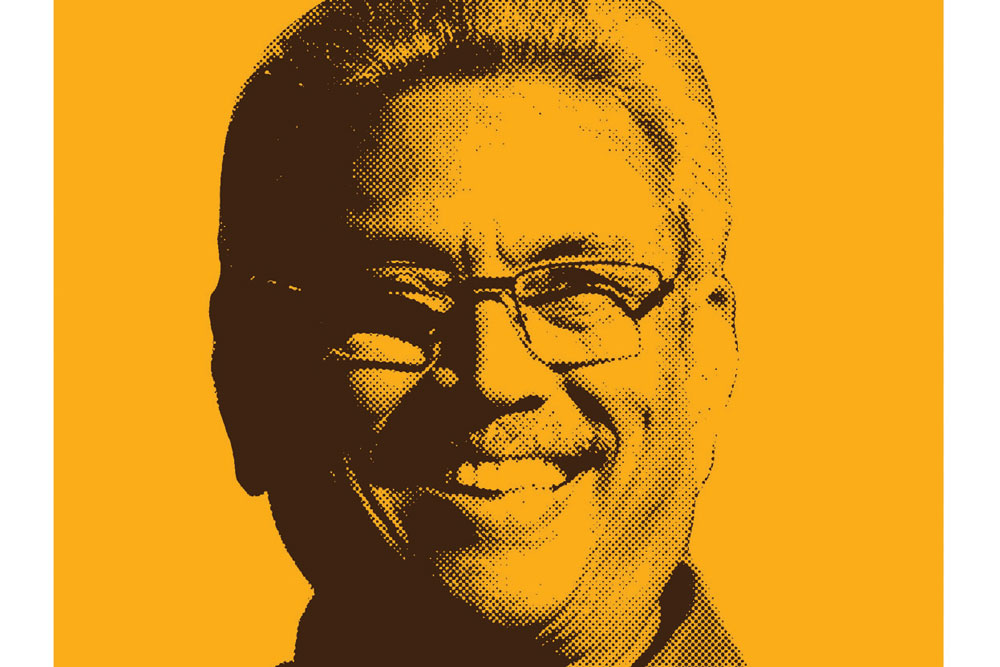 
THE ELECTION OF Gotabaya Rajapaksa as the eighth president of Sri Lanka was foretold in the Easter Sunday bombings in April this year. There was no irony in the victory of a man whose reputation had been forged in the bloody end to the island nation’s long civil war when another act of bloodshed convinced his compatriots that security was what they lacked and that his promise to make their lives safer was just about the only thing they could count on against the backdrop of a dysfunctional government which had, from most perspectives, completely broken down.

Gotabaya, who has named his brother and former President Mahinda Rajapaksa prime minister, has never held elected office before. That makes him a challenge and an opportunity for both the 52.25 per cent who voted for him on November 16th and those who did not. That goes as well for everybody across the diplomatic spectrum who must deal with him. Gotabaya is the man of demonstrated action not known for his canniness with words. His capacity for governance is an unknown.

What is known, however, is that this native who had returned in 2005, seven years after emigrating to the US, to help his brother with an election campaign and subsequently defeat the Liberation Tigers of the Tamil Elam (LTTE), has brought the extended Rajapaksa family back at the helm. Thus, for a section of the commentariat in New Delhi, memory spoke, and spoke too soon. It was assumed that Colombo would immediately run to Beijing, leaving in its wake the wreck of five years of political investment across the Palk Strait. Behind this assumption, which may yet be vindicated, lies an obliviousness to the passage of time and how time changes most things.

Commentariat memory has conveniently skipped the breadth of Indian diplomacy in Sri Lanka, especially since it calculated that the political farce in Colombo could bring the circus tent down. Over the self-same near-five years of former President Maithripala Sirisena, Delhi had increasingly reached out to the opposition and built bridges with the Rajapaksas who, out of power, were more accommodating. The Rajapaksas did point their familial fingers at India after their defeat in 2015, but the dispensation that India had allegedly helped install in Colombo was the one that did a volte face on Chinese projects it had earlier trained its guns on and signed the 99-year lease for Hambantota in 2017. Five years is a long time and politics is often spaghetti turned into a Staffordshire knot. Gotabaya also contested on an economic development platform. Therein lie possibilities Delhi must build on. This opportunity does not concern merely investment in the Sri Lankan economy but also connectivity which offers Delhi an expanded field through the Jaffna air link or port projects in collaboration with countries like Japan.

Gotabaya, moreover, personifies India’s chances of deepening its security ties with Sri Lanka while being pragmatic about China— Colombo’s biggest creditor—remaining the strongest regional player in the Indian Ocean. But it is not the only player. Given the West’s pursuit of the Rajapaksas over allegations of human rights violations, Western aid and investment will likely come with strings attached. India, which had understood Colombo’s need to bring the civil war to an end, knows that it can offer the Rajapaksas as much latitude as Beijing without abandoning its insistence on the delivery of justice to Tamils and national reconciliation.

The allegations against Gotabaya—human rights violations, assassinations and corruption in defence deals—are serious , not least because he was the defence secretary who ended Sri Lanka’s prolonged bloodbath. The murder of journalist Lasantha Wickrematunge is a dark chapter in itself in the nation’s history. November 16th saw its most polarised election in recent memory but Delhi will be thankful for a strong government in Colombo. That is where Gotabaya comes in—and he is coming to Delhi on November 29th on perhaps his first presidential visit. Prime Minister Narendra Modi was one of the first foreign leaders to congratulate him. We will soon see what gifts President Rajapaksa comes bearing.