In the Names of the Father and the Son 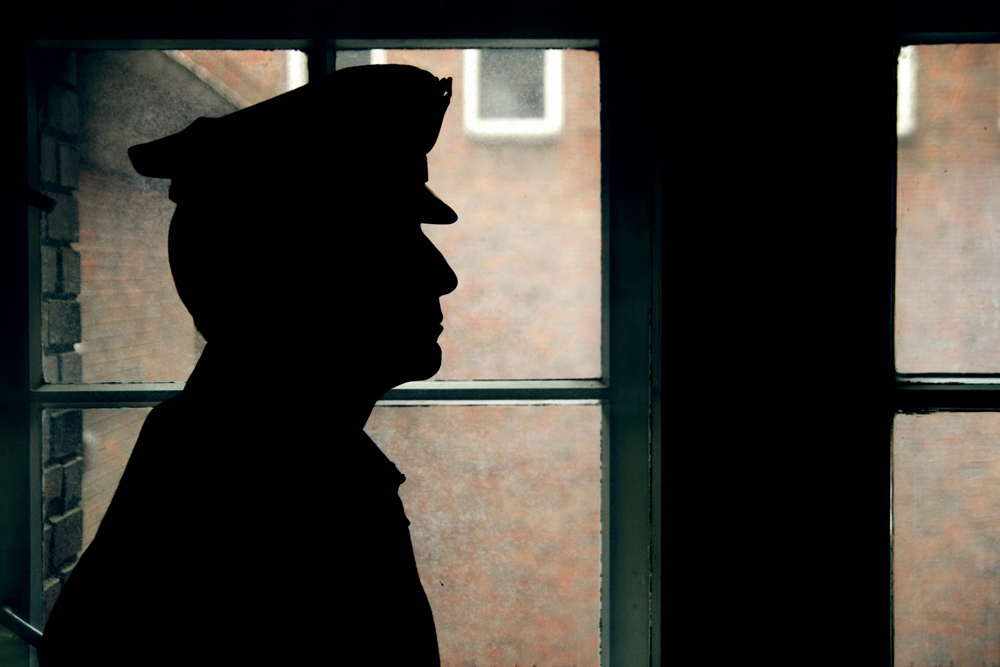 The death of a father-son duo in custody in Thoothukudi, southern Tamil Nadu, earlier this week has shocked the country and sparked anger across the state reminiscent of the movement to lift the jallikattu ban in 2017 and the anti-Sterlite rallies of 2018. P Jeyaraj, 59, who ran a mobile phone and woodwork shop in the Sathankulam market next to a statue of former chief minister K Kamaraj, was picked up by police late on the evening of June 19 on charges of flouting lockdown rules and allegedly roughed up at the local police station. Police took his son J Bennicks, 31, into custody when he came to question the circumstances of his father’s arrest. FIRs were registered against them under IPC Sections 188 (disobedience to an order duly promulgated by a public servant under provisions of the Epidemic Diseases Act, 1897), 269 (malignant act likely to spread infection of disease dangerous to life), 353 (assault or criminal force to deter a public servant from the discharge of his duty) and 506 (ii) (criminal intimidation). They were remanded to 14 days in prison and taken to the Kovilpatti subjail, over 80 km away. They were reportedly admitted to the local government hospital the next day with severe rectal bleeding pointing to torture. Two days later, on June 22, Bennicks was reported dead and his father succumbed the following morning. The bodies, according to the family, which initially refused to receive them, bore clear and gruesome evidence of torture: genital mutilation, rectal bleeding and chest hair that had allegedly been plucked out.

Opposition politicians and civil society groups and activists have condemned the alleged brutality and demanded a judicial probe into the case. Two subinspectors of police involved in the case, reportedly with a history of torture, have been suspended. DMK leader M Kanimozhi, who is the Thoothukudi MP, has registered a complaint with the National Human Rights Commission, alleging torture by police and claimed that “as such there is overwhelming direct and corroborative evidence that the police officials, the magistrate who ordered the remand, the medical officials who should have checked the health and physical fitness collectively failed in discharging their duties.”

Discontent against the E Palaniswamy government is once again mounting for not just failing the state in the war against Covid-19 but also for covering for, and allegedly emboldening, the police, which has inflicted senseless atrocities on the people on several occasions in the past three years. “We are unable to take out mass protests but everyone in legal and human rights circles is disturbed and pained,” says Tuticorin-based anti-Sterlite activist Fathima Babu. The state’s Covid-19 caseload rose to 74,622 cases on June 26, with over a million samples tested. “If these were normal times there would be rallies across the state.” Why were the father and son, neither of whom had a criminal record, remanded at a time when the Apex court has asked governments to let undertrials out on bail to avoid infections in jail? Why were they not administered timely medical care? Were they denied access to their advocate Manimaran, as alleged? Many questions remain unanswered even as a postmortem report is awaited.

Those tweeting with the hashtag ‘JusticeForJayarajAndFenix’ and comparing the Black Lives Matter movement in response to the death of African-American George Floyd should know that Tamil Nadu has a history of custodial deaths and police killings beyond the cases that make headlines. And the lockdown has enabled police overreach like never before. Four days ago, a sub inspector from Rathinapuri police station in Coimbatore was caught on camera beating up on a minor over keeping the family’s small eatery open past curfew time. Barely a week ago, 56-year-old S Sheik Abdullah, arrested on charges of possessing ganja, died while he was being produced before a judicial magistrate in Sivakasi after interrogation. In many cases, justice remains elusive. In March 2018, a 34-year-old pregnant woman was killed after a policeman kicked the two-wheeler she was riding on with her husband near Tiruchirappalli. The policeman is now back on duty and posted in southern Tamil Nadu.

The one-man commission appointed by the Tamil Nadu government to probe the police firing against anti-Sterlite protesters in May 2018 that killed at least 13 and injured hundreds has questioned 492 people over 20 phases of the investigation, but the pandemic has halted proceedings for now. “Justice is delayed and denied to many people who have been wronged by law enforcement agencies,” says an advocate close to the Sathankulam case. “We know that the officers involved have killed and wounded at least half a dozen more. One of them was from a poor family that has been cowed into silence. We are working to bring that case to the table and to make sure that the family of Jeyaraj and Bennicks stands strong. This could be a landmark case for human rights violations in custody.”

There were 427 custodial deaths in India between 2016 and 2019. A 2019 survey of 12,000 police personnel across 21 states by Common Cause, a civil society organisation, and the Lokniti Programme of the  Centre for the Study of Developing Societies, an MHRD-supported research institute, noted, among other things, a very high approval rating for police violence towards criminals. Nearly three-fourths of those interviewed thought it was acceptable for police to be violent with criminals for the greater good of society. Four out of five surveyed submitted that there was nothing wrong in beating up criminals to extract a confession.